It’s hard to believe, but Zack Snyder’s Justice League is coming to HBO Max in 2021. Fans clamored for the director’s original vision to get released after the theatrical cut stitched together by Joss Whedon failed to impress. Now that they’re getting their wish, it’s time for the hype machine to get cranked up to 11 with the release of the first trailer for Zack Snyder’s anticipated redux of the DC Comics superhero movie arriving at DC FanDome this weekend.

But before that, he’s put together a tiny teaser and you can watch that now.

Since this is just a teaser, it only shows a snippet of a couple scenes that were cut from the theatrical release of Justice League. There’s a different version of the resurrection of Superman, as well as a potentially more fulfilling origin story of how football player Ray Stone became Cyborg. Then there’s that tease of a new take on the altercation between the rest of the Justice League and Superman.

All of this is just a sample of the full trailer arriving during Zack Snyder’s Justice League panel at DC FanDome at 2:30 P.M. PST this Satuday. Fans will have to wait for the full film until sometime early in 2021. Maybe we’ll finally get an exact release date announced during the panel as well.

In the meantime, stay tuned to /Film for all the latest DC FanDome news, and be sure to come back throughout the day on Saturday, August 22 to find out all the big news that comes out of the various panels for DC Comics movies and television shows.

#Can Doug Stanton be stopped? 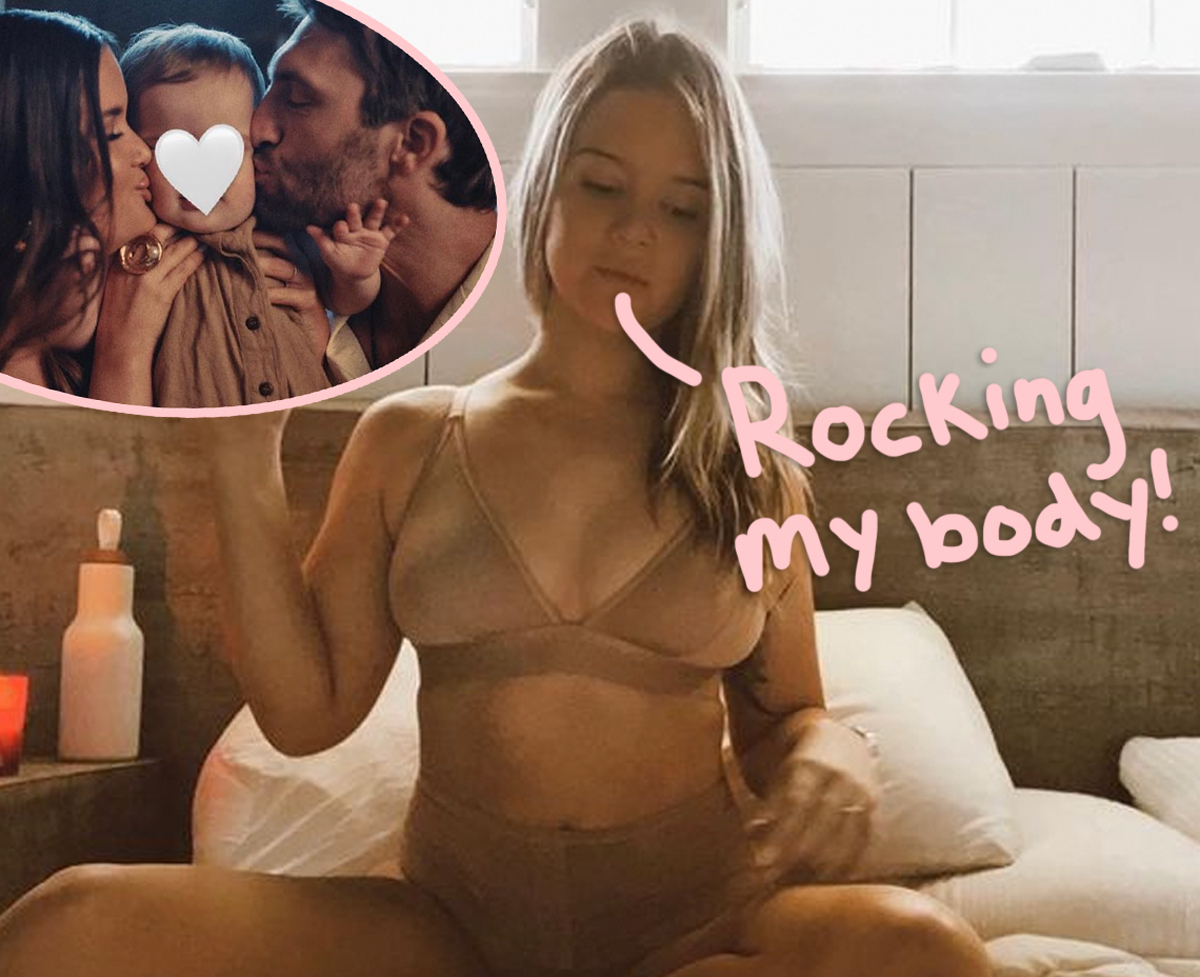