The Dark Knight Returns is another movie Zack Snyder wants to make for Warner Bros., and the filmmaker says that it’s not outside the realm of possibility. Known for launching the DCEU with Man of Steel in 2013, Snyder also helmed the crossover movies Batman v Superman: Dawn of Justice and Justice League. Despite the success of the four-hour cut of Zack Snyder’s Justice League in March, there are no plans for Snyder to make any more superhero movies for Warner Bros. at this time.

Even so, Snyder is holding onto the idea of doing a live-action movie adaptation of The Dark Knight Returns. On the Happy Sad Confused podcast, the filmmaker told host Josh Horowitz that his idea would be to set the movie in its own standalone universe, featuring a different actor playing Batman instead of Ben Affleck. Without any ties to the DCEU, Snyder also theorizes that the project really wouldn’t need that big of a budget, which can only help his chances of landing the dream project.
RELATED: Zack Snyder Almost Set Man of Steel in Christopher Nolan’s Dark Knight Universe
“I think it would just be its own thing. I would do it 100 percent Watchmen style,” Snyder said, via THR. “I don’t even think it’d be that expensive, to be honest. It’s pretty gritty.”

Watchmen was the first superhero movie to be directed by Snyder. Released in 2009, it is based on the DC Comics series of the same name by Alan Moore and Dave Gibbons. It was a one-and-done superhero movie set in its own universe with no sequels or ties to any other DC movies. Looking back upon Watchmen standing on its own, Snyder seems to be suggesting that he isn’t trying to launch a whole new franchise but only wants to tell the story of The Dark Knight Returns with no crossover movies necessary.

Written by Frank Miller with artwork by Miller and Klaus Janson, The Dark Knight Returns is a four-issue comic book miniseries published by DC Comics in 1986. It moves the story forward with a 55-year-old Bruce Wayne returning to fight crime as the vigilante Batman after spending years in retirement. The series also features classic supervillains like Two-Face and the Joker, and the Dark Knight even confronts Superman at one point.

Many DC fans consider The Dark Knight Returns to be among the greatest stories of Batman lore. The comic book has been used for inspiration for a variety of Batman movies and TV shows, including Snyder’s own Batman v Superman. A two-part animated adaptation was released directly to home video in 2012 and 2013, featuring Peter Weller as the voice of Batman and Michael Emerson as the Joker. The comic book series still hasn’t gotten a live-action movie adaptation, but that’s what Snyder’s hoping to change.

Snyder also spoke about the talks he had with Christopher Nolan about potentially setting Man of Steel in the same universe as The Dark Knight. He also revealed that Belgian actor Matthias Schoenaerts was his second choice for Bruce Wayne in Batman v Superman if Ben Affleck didn’t accept the role. You can listen to the full interview via the Happy Sad Confused podcast.

#Technology to monitor mental wellbeing might be right at your fingertips 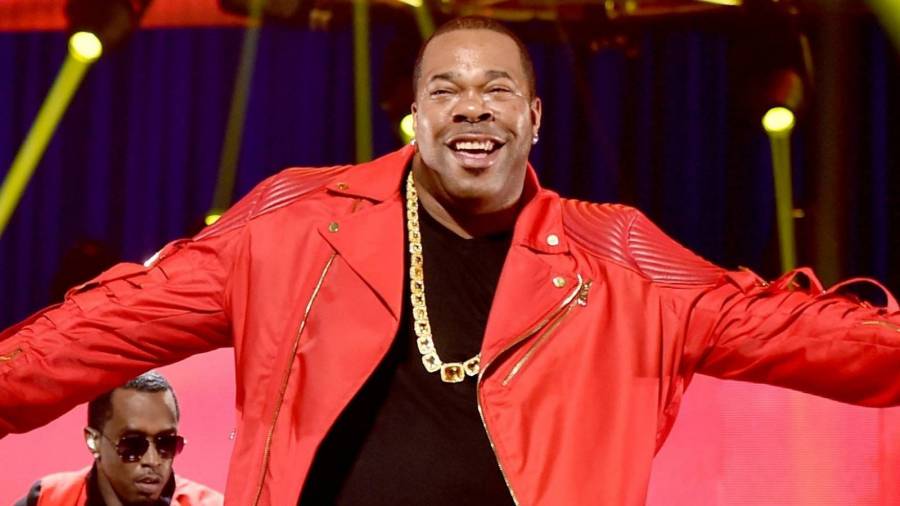 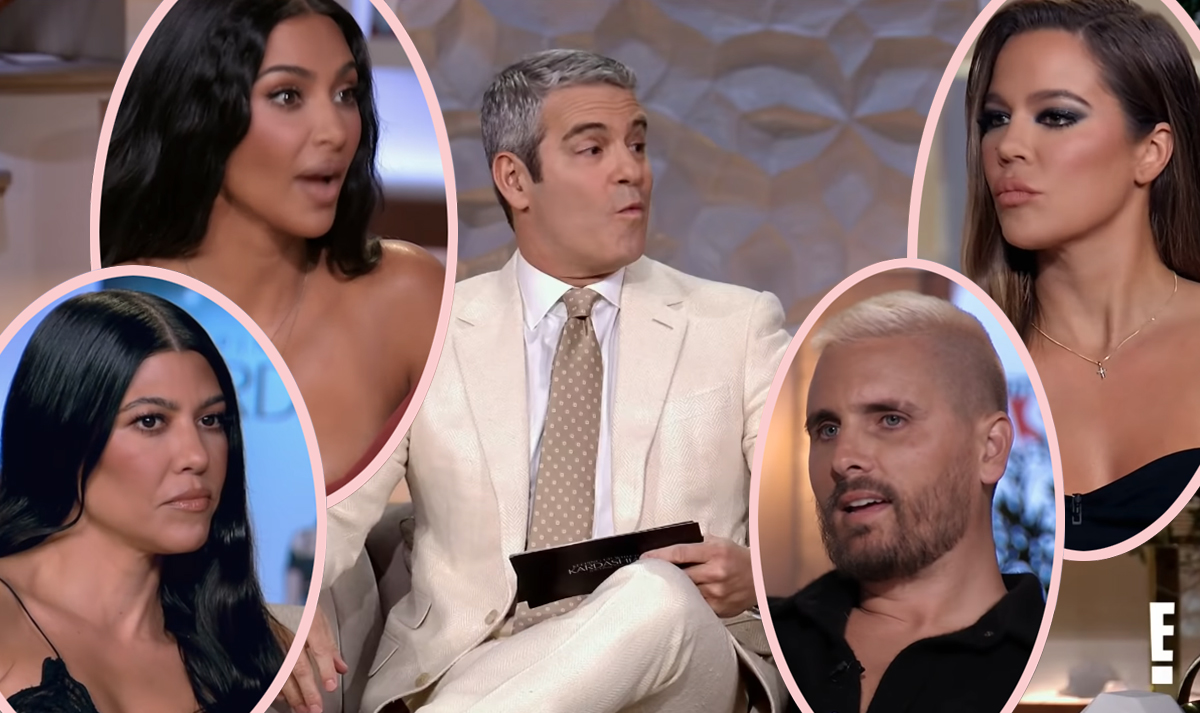 #Andy Cohen GOES THERE With The Kardashians In KUWTK Reunion Teaser!

#A Titan of Movie Title Design