Despite leaving the world of DC comic book movies behind for personal reasons, director Zack Snyder is back, and already looking to the future. While audiences wait patiently to see whether The Snyder Cut version of Justice League improves upon the much-maligned theatrical release, Snyder himself has asserted his desire to one day bring a live action take on the seminal graphic novel The Dark Knight Returns to the big screen.

“I saw a tweet recently like ‘Snyder needs to stop reading Dark Knight Returns, he needs to read another Batman comic. I almost tweeted back, I’m sure Jay [Oliva] replied like ‘there aren’t any others!’ I’m so obsessed with that comic. I’ve always thought that maybe one day down the road as a one-off, just as a crusty old Batman, we’d just do it. It’s a dream I have.”

RELATED: Batman & Joker Team-Up Teased in Zack Snyder’s Justice League
First published in 1986, The Dark Knight Returns is a four-issue comic book miniseries written and illustrated by Frank Miller. Telling an alternative story of an aged Bruce Wayne who faces opposition from the Gotham City police force and the United States government when he decides to come out of retirement and once again suit up as Batman.

Describing himself as “obsessed” with Frank Miller’s acclaimed comic book miniseries, Zack Snyder did already bring some elements of The Dark Knight Returns into live action, including the titular battle between Batman and Superman and the heavy armored costume worn by Bruce Wayne, as well as the somewhat older, grizzled, more violent version of the Caped Crusader. Snyder even namedrops Jay Oliva, who adapted The Dark Knight Returns into a critically acclaimed two-part animation in 2012, no doubt hoping to one day to ape the fellow director’s success with bringing the celebrated story to the screen. Of course, though he is clearly passionate about Miller’s elderly Dark Knight, it might not be a bad idea for Snyder to branch out a little more.

With the success of Joker along with The Flash’s multiverse exploring storyline, DC are clearly ready to move away from a shared continuity and should The Snyder Cut be a success, the director may one day live his dream of adapting The Dark Knight Returns. Perhaps even with Michael Keaton. Hey, we can all dream.

Before all that though, Snyder will once again reunite audiences with Ben Affleck’s Batman in The Snyder Cut. Set to be released around early to mid-2021 on HBO Max, the plan is to initially release The Snyder Cut as a four-part miniseries, with each episode being an hour long. This will then be followed by a version that combines the episodes into a four-hour movie epic.

The Snyder Cut will follow a similar outline to the Justice League movie that audiences saw in theaters. Following the death of Superman in 2016’s Batman v Superman: Dawn of Justice, Batman and Wonder Woman recruit the Flash, Aquaman, and Cyborg to form the Justice League and protect the world from Darkseid and his army of Parademons, who seek the three Mother Boxes.

As for the Dark Knight, Bruce Wayne will be getting younger rather than older in director Matt Reeves’ The Batman. Following Robert Pattinson as a typically tortured Bruce Wayne early in his crime-fighting career, the movie will pick up with a young Bruce Wayne who has become disheartened by the lack of impact he is having on crime in Gotham, when suddenly a series of murders occur at the hands of The Riddler. The Batman is scheduled to hit screens on March 4, 2022. This comes to us from The Nerd Queens.

Watch 'What We Wanted' Review: A Well-Acted But Cautious Marital Drama 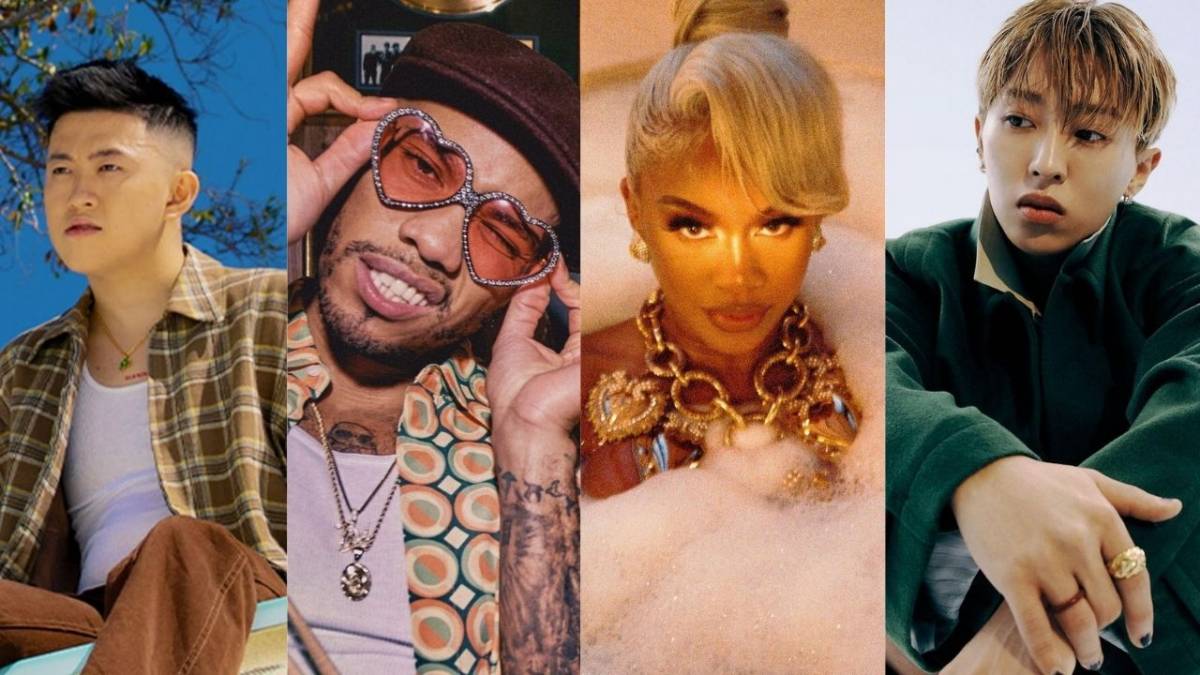 #All the New Scripted Dramas, Comedies & Reality Shows Coming to the Streaming Service