The phrase ‘Passion Project’ gets thrown around Hollywood a lot. But in the case of Zack Snyder, and his upcoming remake of the 2017 feature Justice League, the filmmaker seems really committed to bringing his vision to life, even if it means waiving his fees in order to get the project made, as Snyder revealed during a panel at Justice Con.

“It’s exciting to get this chance and I wouldn’t look a gift horse in the mouth and I love working on it and I’d do it for free – and I am.”

It has been reported that the studio is throwing somewhere around $30 million at the production of Zack Snyder’s Justice League, set to debut on HBO Max next year in a bid to attract subscribers to the newly formed streaming service. The budget for the project is vanishingly small for what is touted to be the biggest action-adventure movie in the history of superhero films created by Warner Bros, especially in light of Snyder’s recent vow that he would not use a single frame from the theatrical release of Justice League that he was not involved in shooting.

Zack Snyder had also previously stated that the theatrical version of Justice League only contained 10% of the content he had shot for the movie before being replaced by Joss Whedon. That means Zack Snyder’s Justice League will be mainly composed of filming for the feature done by Snyder before he was replaced back in 2017. However, that movie was meant to be the first part of a trilogy, while the upcoming movie is meant to condense the trilogy into a single movie, or miniseries.

That means quite a lot of new footage will have to be shot for Zack Snyder’s Justice League, which will rapidly eat into the project’s $30 million budget. In such a situation, the fact that Snyder is willing to forego his own director’s fee to put more money into production shows how invested the filmmaker is in bringing the best version of his vision for the movie to life, which is going to be even longer than anticipated, as Snyder has also revealed.

“Now, in its current state, it’s going to end up being longer than that yet. Exciting to bring all this new material to the fans. They get to see all these crazy and awesome new sequences, and I think that’s going to be really exciting for everyone.” 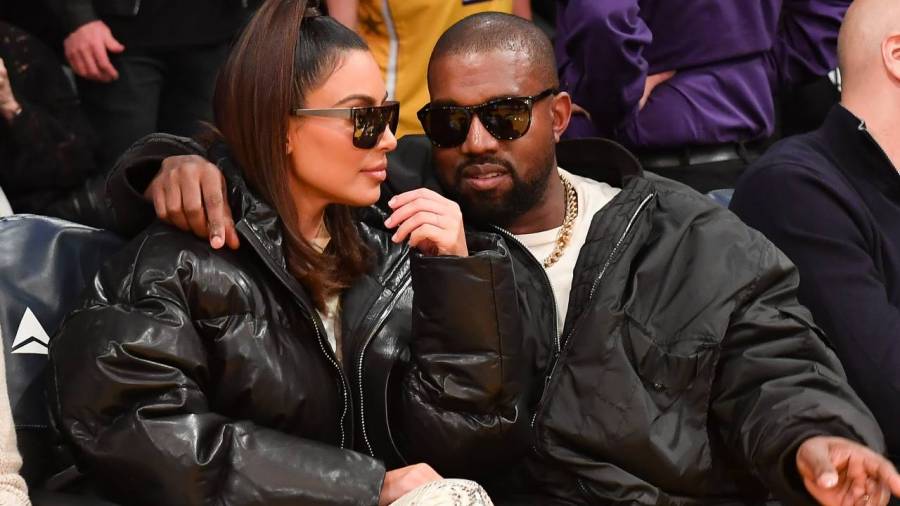