Even as fans celebrated Zack Snyder’s return to present the extended cut of his Justice League movie, there was a concern that the filmmaker had already spoiled all the major moments from the movie in his interactions with fans on social media over the years. When a fan asked Snyder on Vero whether any surprises the movie was supposed to have had not already been revealed by him, Snyder gave a simple but firm response.

“F**k you have only seen tip of iceberg”

The response should put to rest the fears of fans that there will be no surprises left to experience when Zack Snyder’s Justice League finally releases next year on HBO Max.

Ever since the theatrical release of Justice League back in 2017, Zack Snyder has been teasing fans on social media with how different his version of the film would have been from the one directed by Joss Whedon, hinting that only 10% of the footage he filmed for the movie made it to the theatrical cut.

For the past three years, Snyder has revealed, bit by bit on social media, particularly through his Vero account, the aspects of his Justice League movie that fans did not get to see. This includes the introduction of major new characters, including the main villain Darkseid and the revelation that General Swanwick had been the Martian Manhunter all along.

There was also the confirmation that the Knightmare sequence teased in Batman V Superman would be seen getting played out as a post-apocalyptic future where Darkseid has enslaved Superman and used him to subjugate Earth, requiring Flash to run back in time to warn Batman.

Snyder also spoiled that Aquaman was an alcoholic in the beginning of Justice League, Wonder Woman failed to save a school full of children in her first appearance in the film, and Batman suffered from depression due to his role in the death of Superman and sacrificed his life during the climactic battle to atone for his sins.

Little wonder then that fans are wondering what other plot points could possibly remain in the movie that they have not already learned about from Snyder. But it must be kept in mind that the filmmaker’s original plan had been to make Justice League as a trilogy of movies. So it is quite possible there are plenty of undisclosed storylines left from the sequels.

The difference now is that Zack Snyder’s Justice League is going to be a single four-hour movie instead of a trilogy. That means all the important story threads that were meant to be introduced in the sequels will have to be jammed into the first and now, only movie in the series.

So it makes sense that there are still plenty of elements that Snyder has not spoiled yet. Hopefully, too many plot points will not end up muddling the narrative, and Snyder fans will finally get to see the kind of Justice League film they have been fighting so hard to get made for the past three years. This news comes direct from Zack Snyder’s Vero account.

#The Strange Innocence of the Himbo 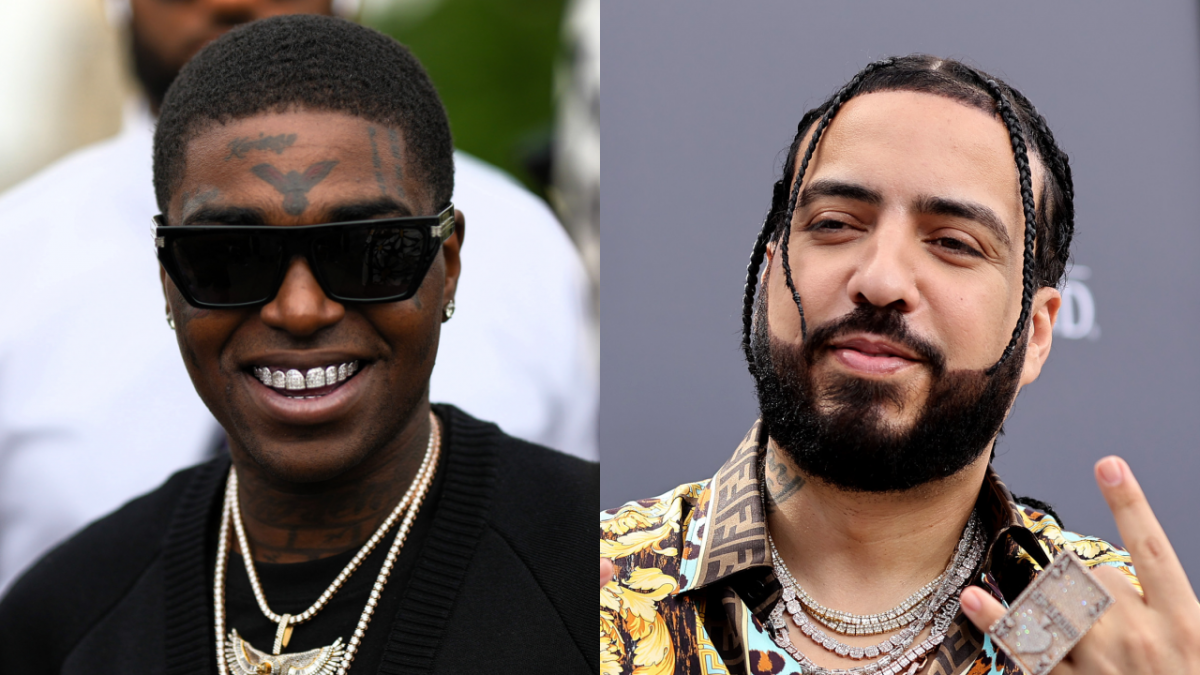