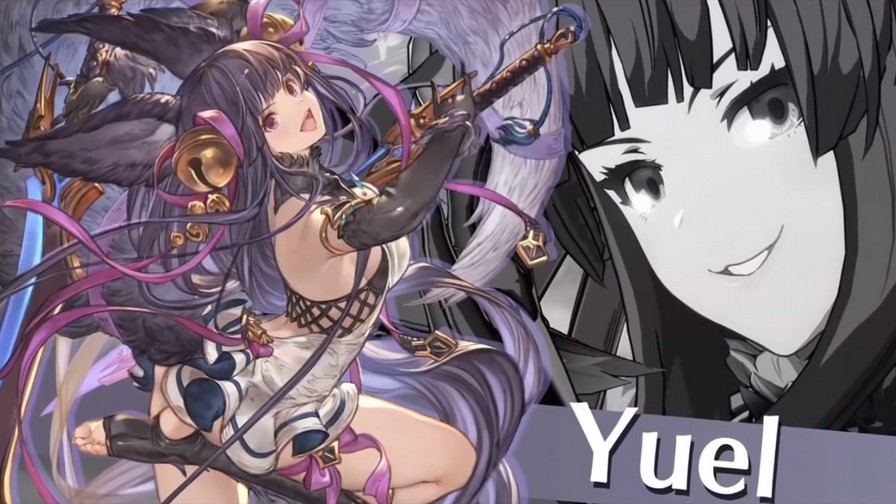 Following up on the recently-added Belial and the second addition, Cagliostro, the third contender for Granblue Fantasy Versus' Character Pass 2 has been revealed. Yuel is on the way next in December along with more details and another trailer. For now, check out the character's debut gameplay at the end of the new promo below.

Joseph Luster is the Games and Web editor at Otaku USA Magazine. You can read his webcomic, BIG DUMB FIGHTING IDIOTS at subhumanzoids. Follow him on Twitter @Moldilox.

#You May Think You Know 'Rebecca,' But Netflix's Adaptation Proves You Don't

# The ‘darkest’ period of the coronavirus pandemic is still to come, warns top infectious-disease doctor 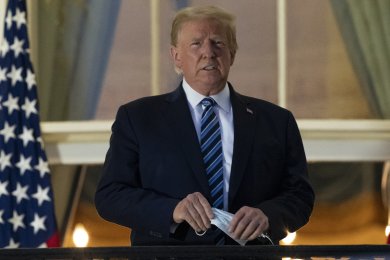 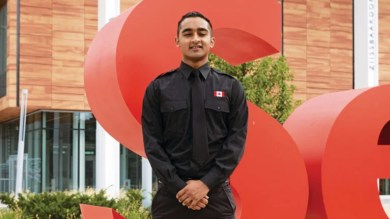 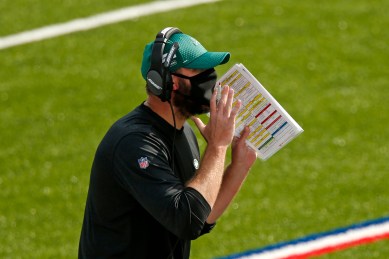