The 2022 YouTube Streamy Awards awarded MrBeast as the top creator for another year in a row.

The evening was hosted by YouTube creator Eric Decker, best known as Airrack, and featured a performance from the rapper Yung Gravy.

Heading into the awards ceremony, which took place on Dec. 4, Jimmy Donaldson — the massively popular YouTube creator known as MrBeast — topped the nominee list for the second year in a row with a total of seven nominations. He was joined by Addison Rae, Airrack, Blogilates, Charli D’Amelio, Dream, JiDion, Logan Paul, Mark Rober and MrBallen in the top creator of the year awards.

Creator of the Year: MrBeast

Streamer of the Year: Kai Cenat

Brand of the Year: Old Spice

Agency of the Year: Whalar

Social Impact Campaign: Once Upon A Bi • Tinder

#Is Disney Planning to Merge Hulu and Disney+ Into One Service? – /Film 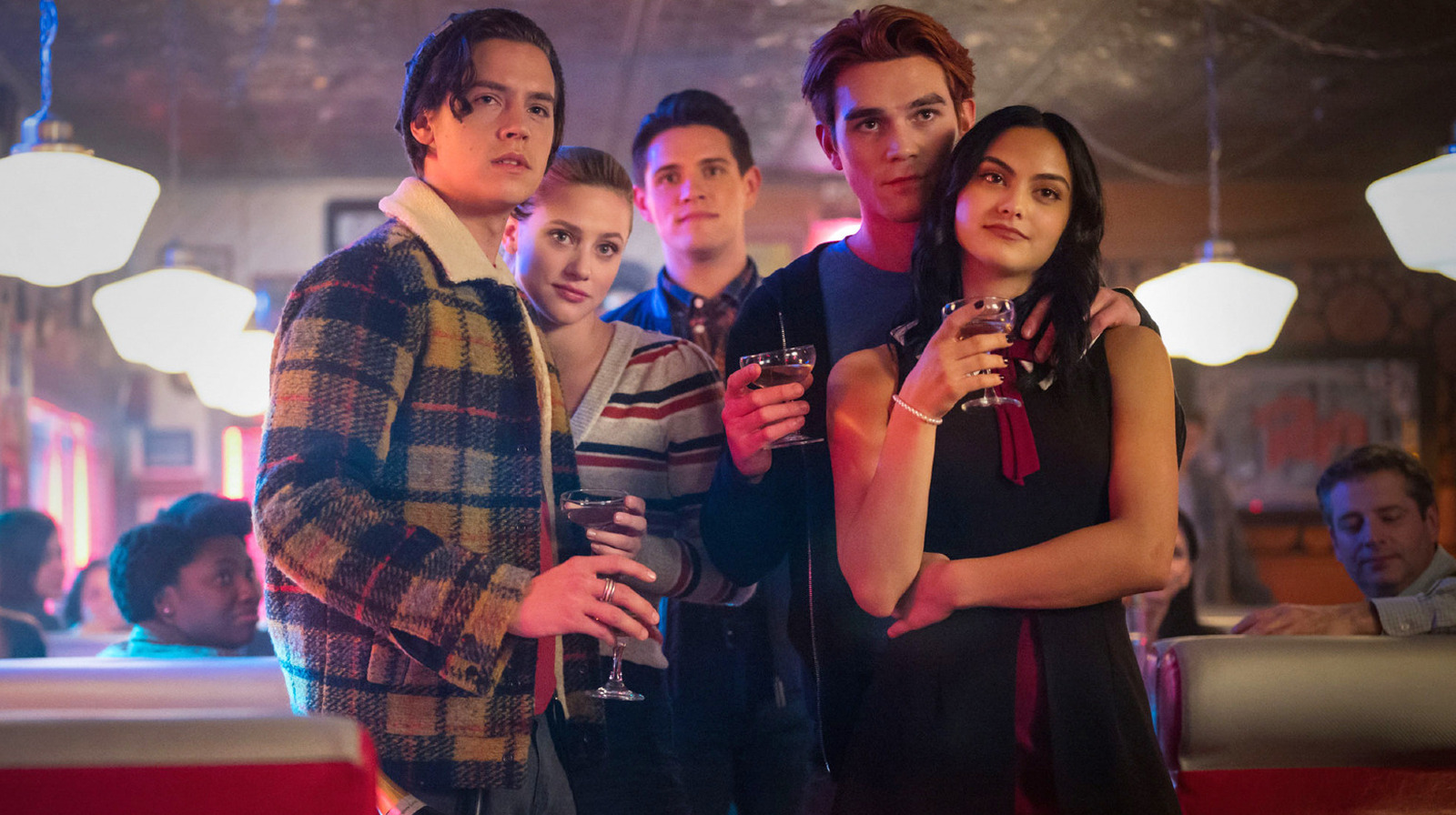 #Riverdale Is Finally Coming To A Presumably Weird End 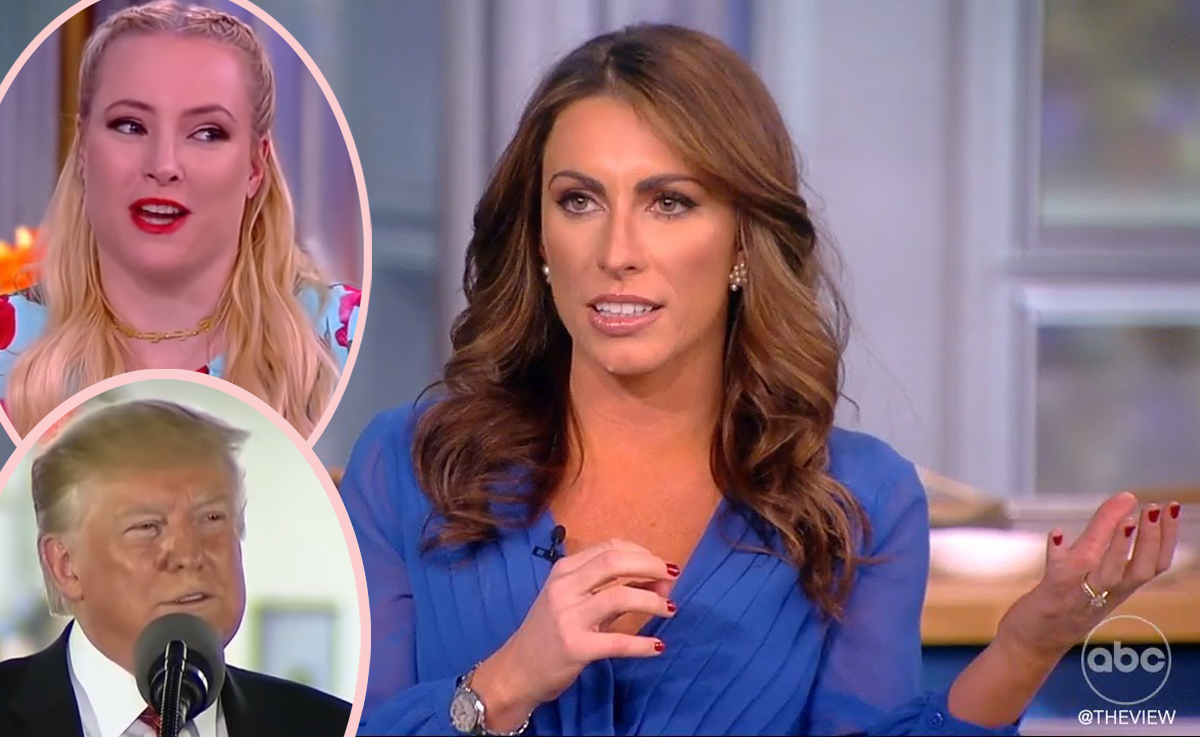 #Meghan McCain’s The View Replacement Is A Literal Trump Aide 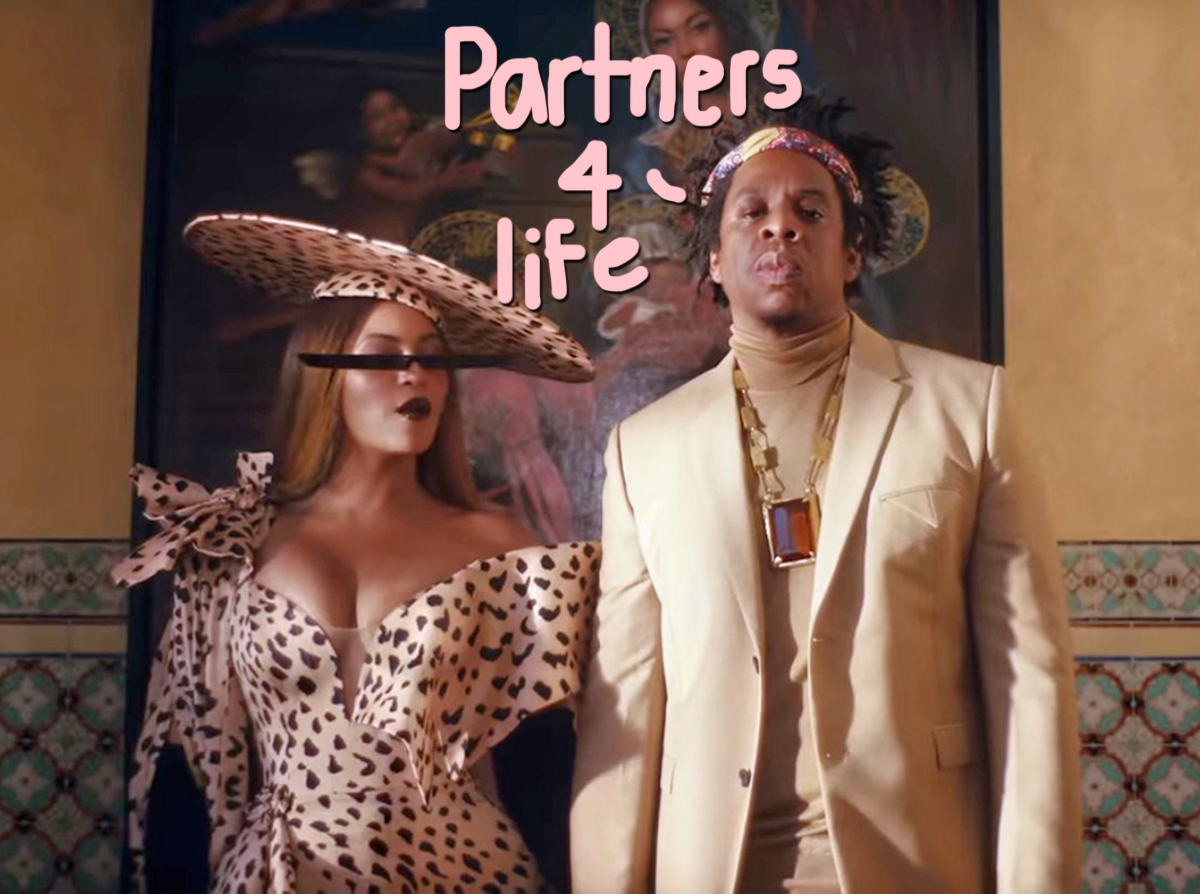