“You're Under Arrest Manga Gets First New Chapter in 30 Years” 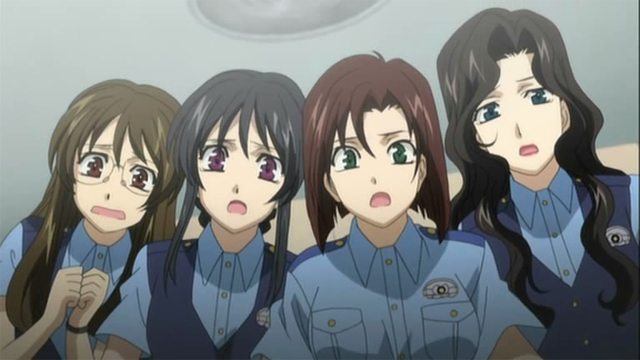 Kosuke Fujishima’s classic manga series You're Under Arrest is returning for the first time in 30 years this month in one new chapter to be published in the February issue of Kodansha’s Monthly Afternoon magazine, which is set to be released on December 23. 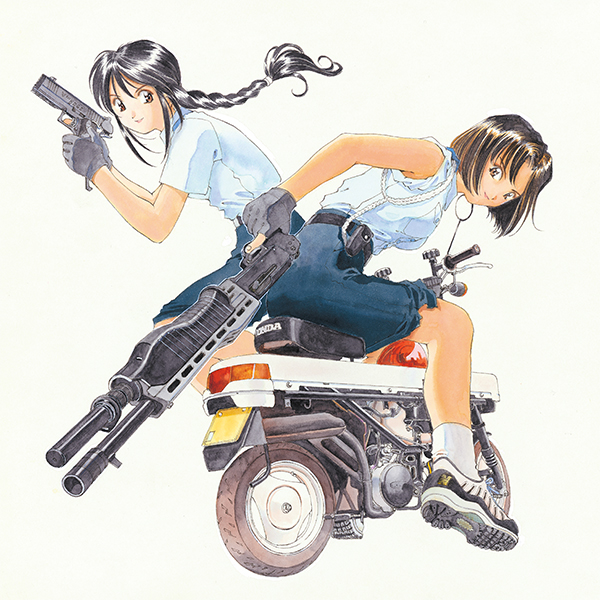 The new chapter is titled “Taiho Shichauzo GP (You're Under Arrest GP)” and sees the pair of legendary police officers see them out on patrol on Christmas Eve.

The You're Under Arrest manga ran from 1986 to 1992 in Kodansha’s Morning Party Zokan and Morning magazines. The series spawned four TV anime series, five animated OVAs, one anime film and a nine-episode live-action drama series. Chapters of the series were released in English by Dark Horse comics in the 1990s, which describes the manga back then as such:

It's babes and badges! Miyuki and Natsumi are two stunningly beautiful policewomen who are, at heart, a couple of girls who just wanna have fun! When they're not getting themselves into wacky situations, they're busy enforcing the law. They're part Cagney and Lacey, part Thelma and Louise, and part Barbie and Skipper!

#Georgia Senate runoff between Warnock, Walker too close to call 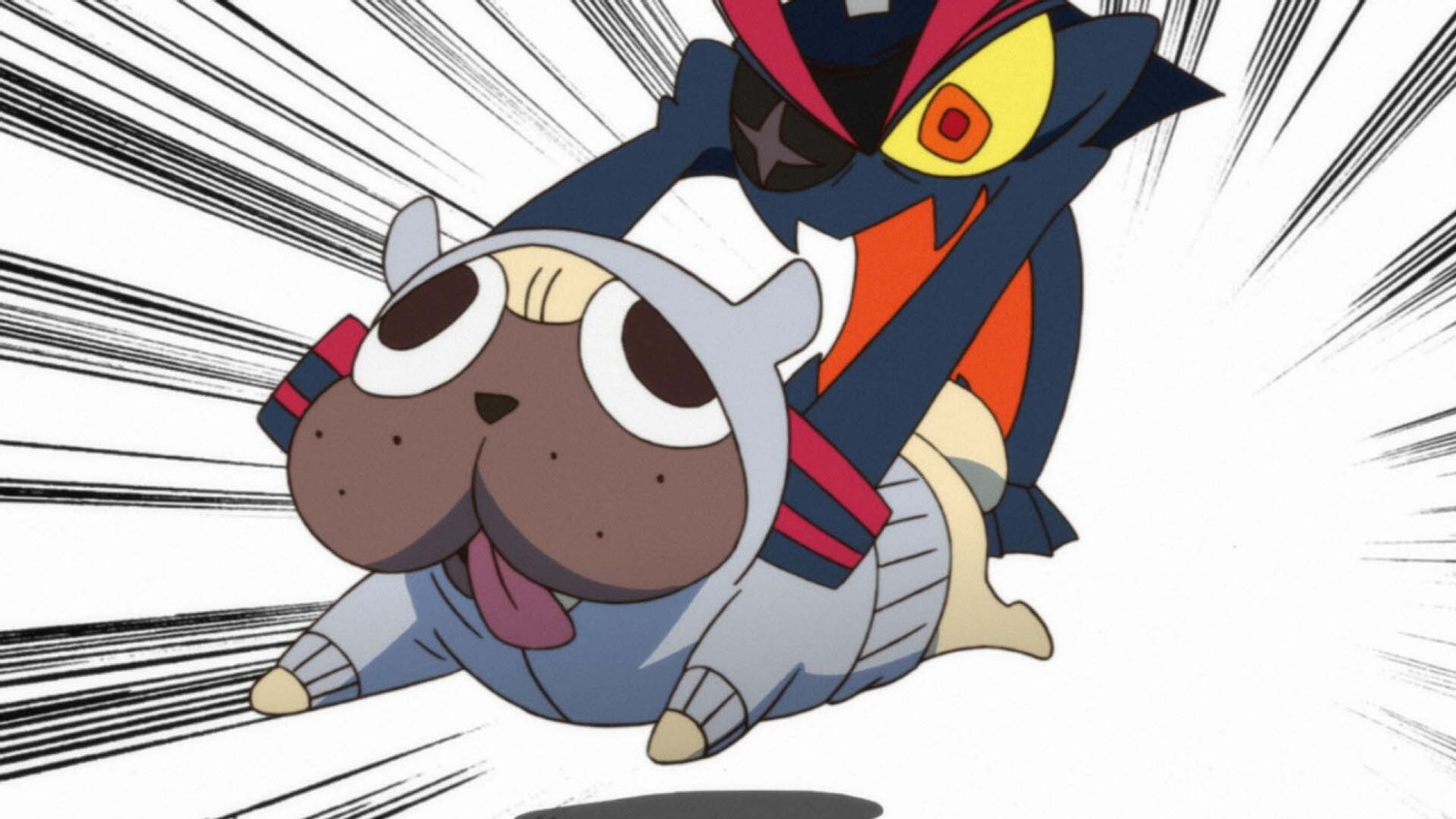 #QUIZ: Which Anime Animal Would Be a Perfect Pet for YOU? 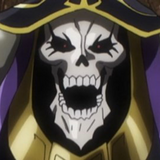 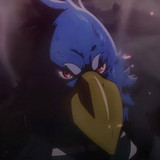