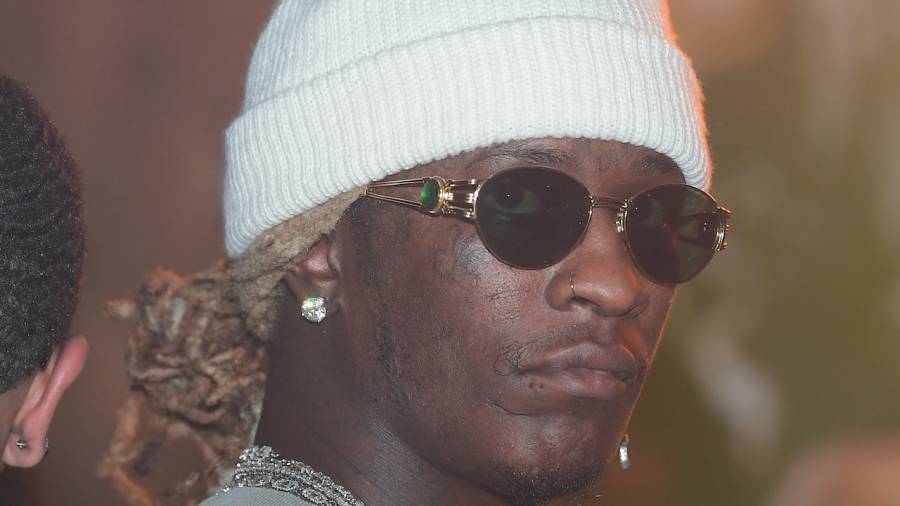 Prince Williams/Wireimage
Young Thug’s issue with the apartment complex in Atlanta, Georgia, that allegedly lost his luggage doesn’t seem to be getting any better. On Tuesday (November 23), Young Thug’s lawyer Charles Hoffecker clapped back at JLB Peachtree Management’s claims that Thugga was negligent in handling his bag.

According to court documents obtained by Rolling Stone, JLB is claiming the Punk rapper should have done a better job watching his bag, and that he’s responsible for his bag being stolen from the lobby of the apartment. Hoffecker directly responded to JLB’s claims stating that if they knew the bag belonged to Young Thug, they would have kept it safe knowing who owns it.

Things got a little more interesting when Gwinnett County Superior Court filings argued that the apartment complex became responsible once the bag was found and staff released it to a stranger.

“Defendants voluntarily took possession of plaintiff’s property, notified plaintiff of their possession of his property, and undertook additional efforts to secure it and only return it to a proper party,” the court documents read. “When defendants released the property to an unknown individual other than plaintiff or plaintiff’s authorized representative, defendants breached a duty of care to plaintiff which had been created by their actions.”

This whole issue started when Thug left a Louis Vuitton bag next to his black Lamborghini in the complex’s parking garage. The contents of the bag were $40,000 in cash, a diamond-encrusted watch worth $57,000 and a diamond chain worth $37,000 and a hard drive with $1 million worth of music.

The bag was found by a fellow resident and given to a member of the apartment complex’s concierge team named Lillie Bouie, who contacted the rapper to let him know staff found his bag, and they were keeping it in a secure area. Things went haywire when another staff member released to bag to an unknown person, which led to Thug suing the complex. 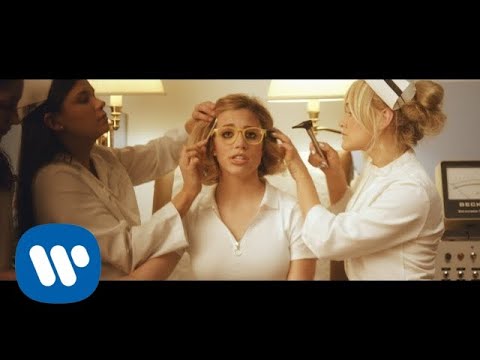 #Listen To This: Work It Out! #Fantasia Fest 2020 Second Wave Includes Killer Jeans, a New Film From the Director of ‘The Strangers’, Mermaids, and More