Zack Britton’s chances of making the playoff roster after undergoing UCL surgery just over a year ago may have come to an end Friday, when the left-hander was removed from his outing in the sixth inning after throwing a wild pitch and a visit from the training staff.

Britton had walked five in just 2/3 of an inning in his two appearances since coming back and then walked the first batter he faced Friday against Baltimore, Gunnar Henderson.

After Britton fell behind the next hitter, pinch-hitter Jesus Aguilar, first baseman Anthony Rizzo and catcher Jose Trevino went to the mound, but two pitches later, Britton threw a ball to the backstop.

Aaron Boone and trainer Tim Lentych came out and after a brief chat, Britton was pulled from the game, replaced by Ron Marinaccio.

Prior to the game, Boone said Britton needed to work on his command, but added the 34-year-old had good arm speed and felt healthy.

#What’s the Difference and Which Should You Use? 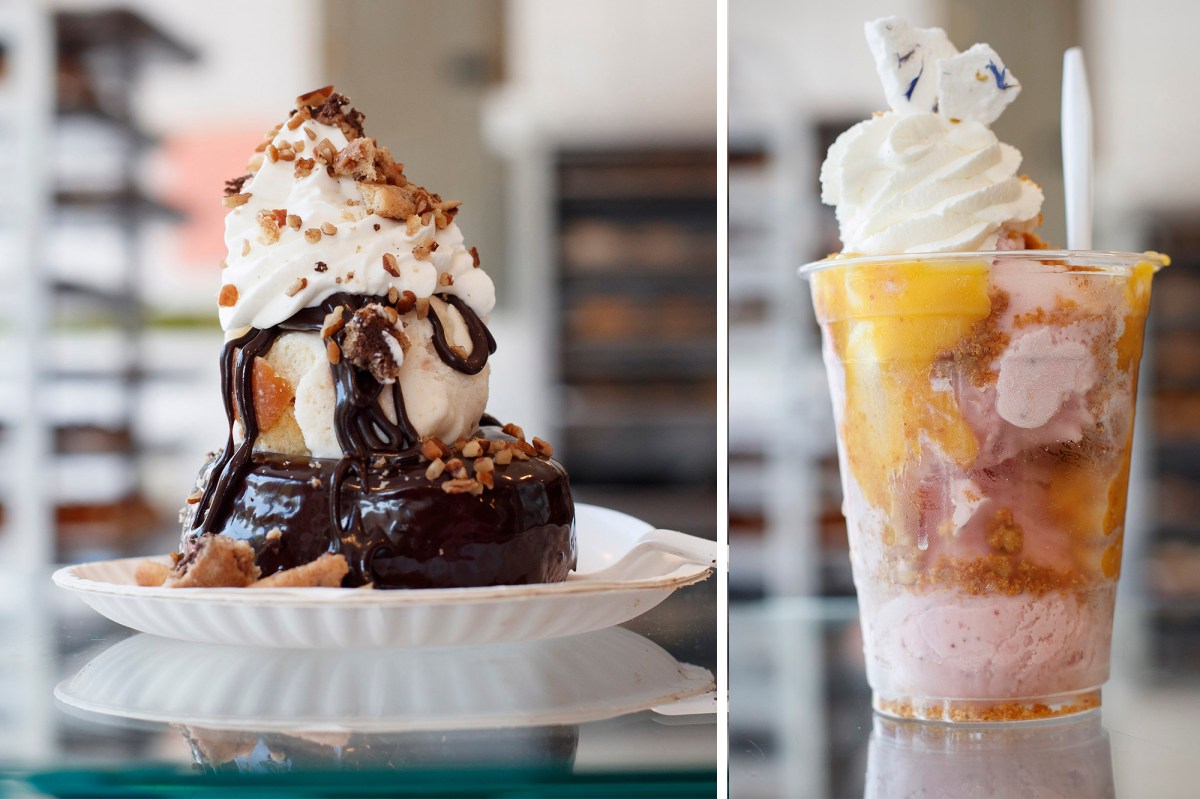 #Where to treat yourself this summer 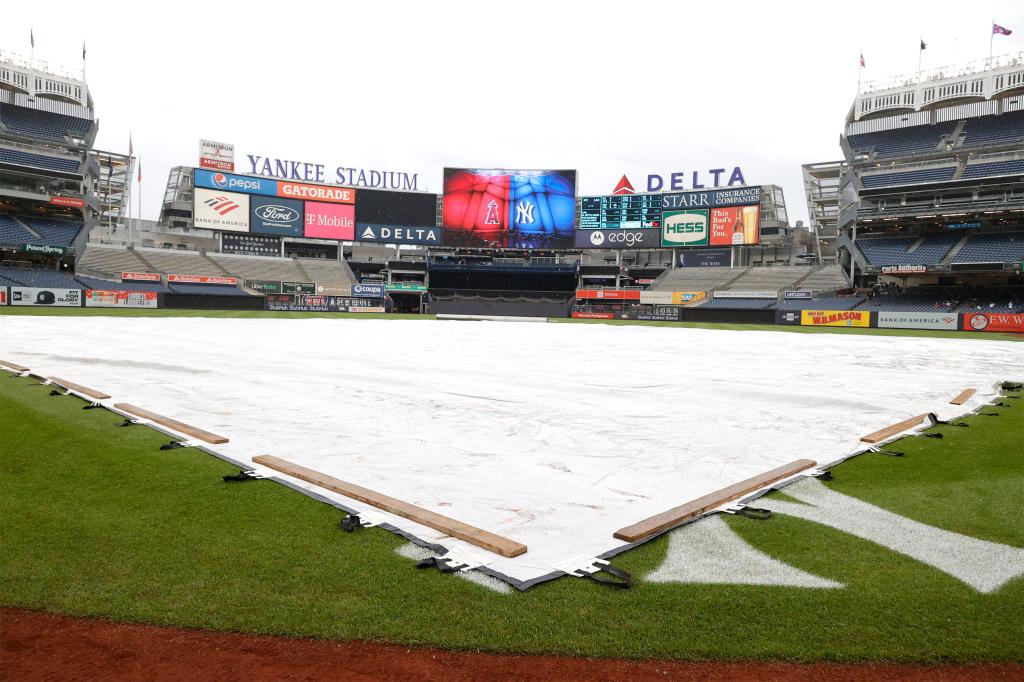 #Yankees-Angels game rained out to be made up as doubleheader 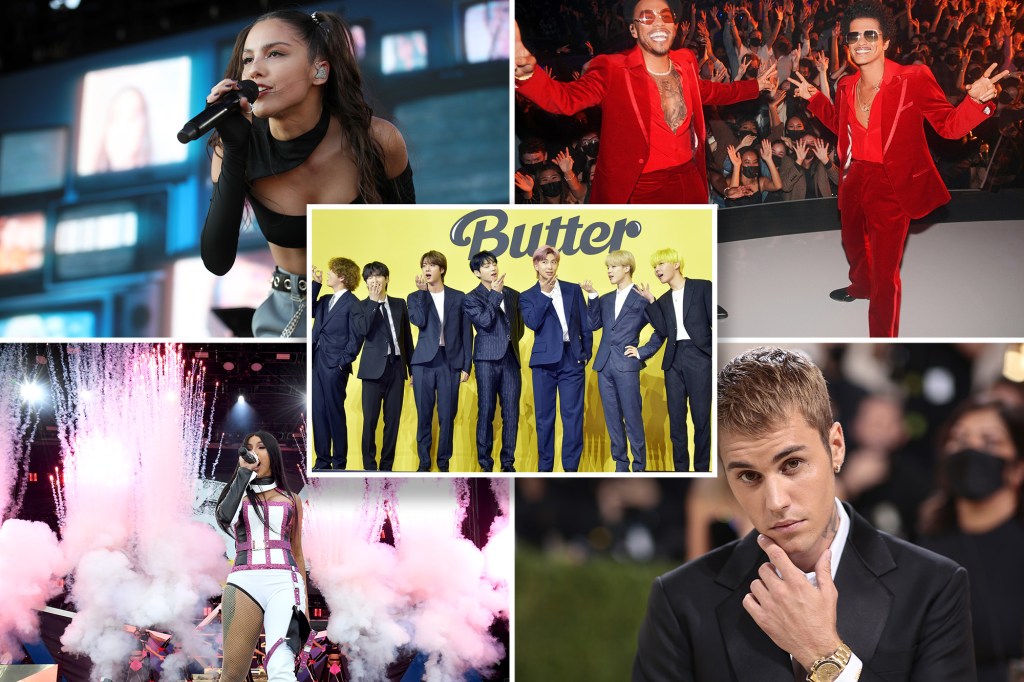 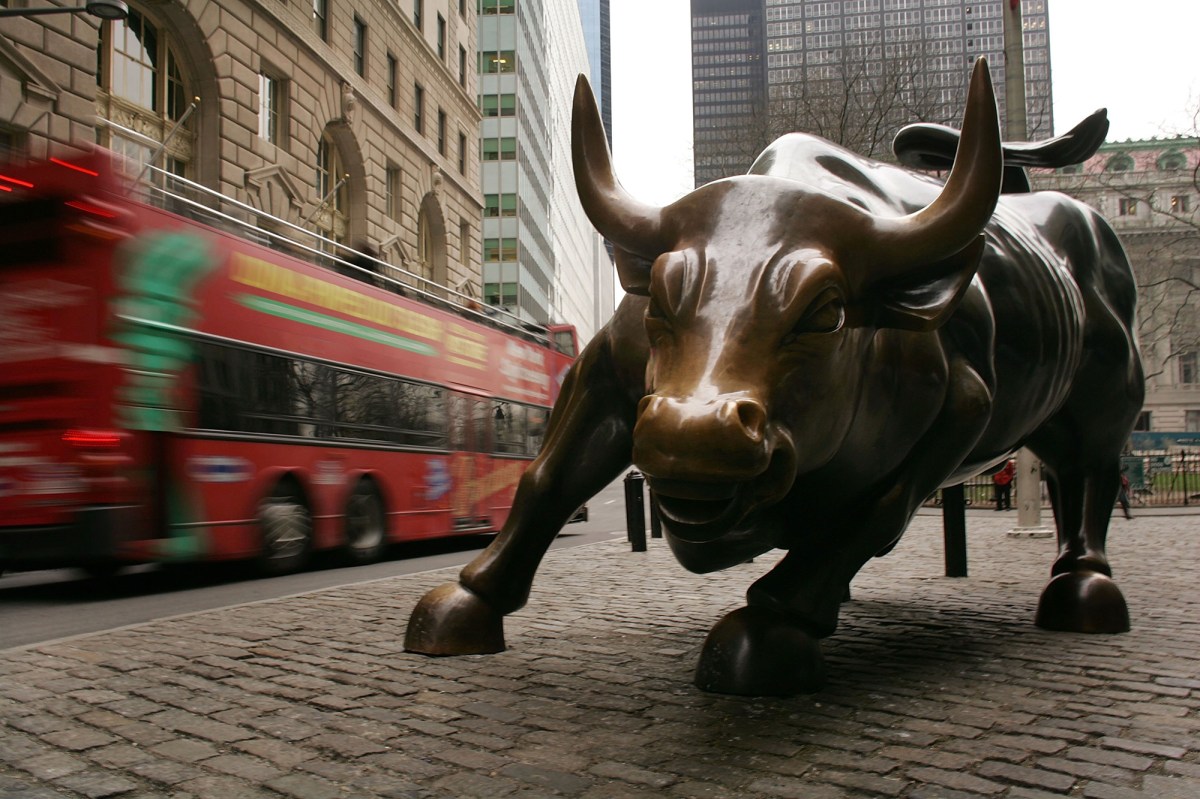