If MLB and Players Association officials can squeeze into a room wearing face masks, there is a chance the 2020 baseball season can be played, says Yankees team president Randy Levine.

Levine has been in constant touch with Rob Manfred and firmly believes MLB’s commissioner wants some sort of a baseball season that has been stalled since March 12 due to the coronavirus.

“I have been speaking to the commissioner every day. I know he is dedicated and wants to badly play a baseball season. I also believe that the players are the heart and soul of the game. I have said they are patriots and believe that,” Levine said Tuesday in a statement. “Under the March 26 agreement, the commissioner has the right to schedule the games as long as the players are paid pro rata. I don’t believe that the issue is any longer about the number of games or money.”

According to Levine there are other issues.

“What I understand it is about is negotiating and reaching a conclusion on other items in the March agreement such as the health and safety protocols, the conditions for players to opt out, what happens if there is a second wave of the virus and the season is paused again and issues such as that,” Levine explained. “The commissioner has assured me that he is ready to get in a room and finalize these issues. The players agreed to negotiate them in the March agreement. So let’s get everyone in a room now and resolve these issues so we can play ball.”

As per that March 26 agreement, Manfred can implement a specific amount of games (think 50ish) if the sides can’t agree on a deal.

Last week Manfred said 100 percent there would be a baseball season. Monday, he was no longer confident that would happen. Since Levine believes Manfred “badly wants to play a baseball season” there is hope the sides can find some way to avoid 2020 becoming one of the darkest years in baseball history.

#If Loving You Is Wrong: Season Five; OWN Teases the Last Episode (Video) 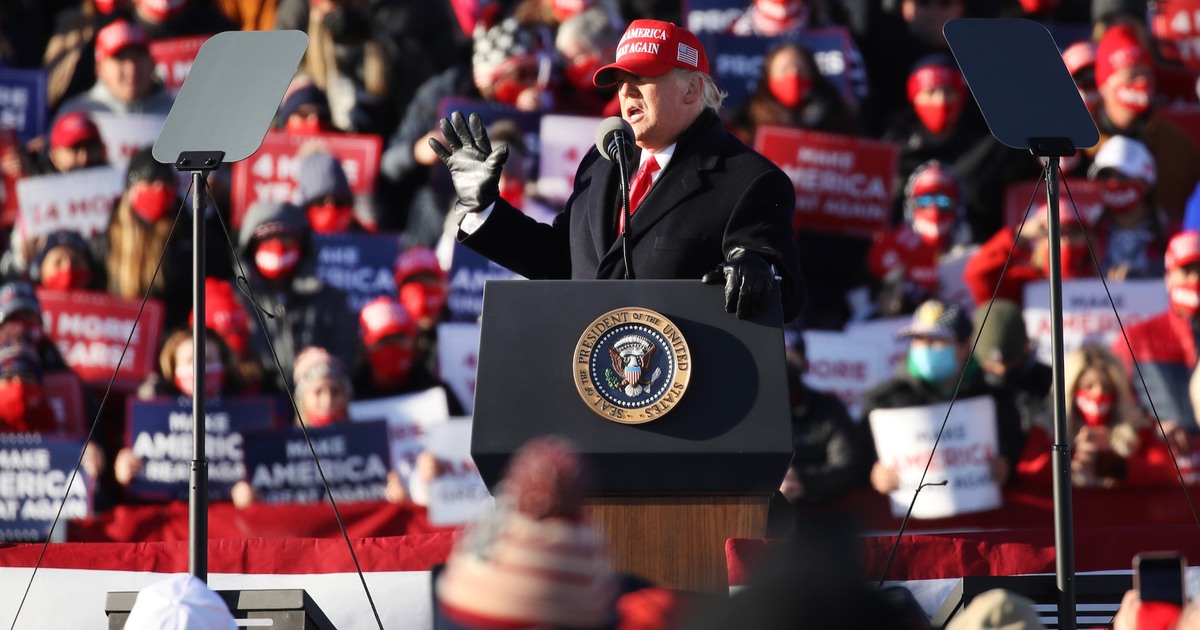 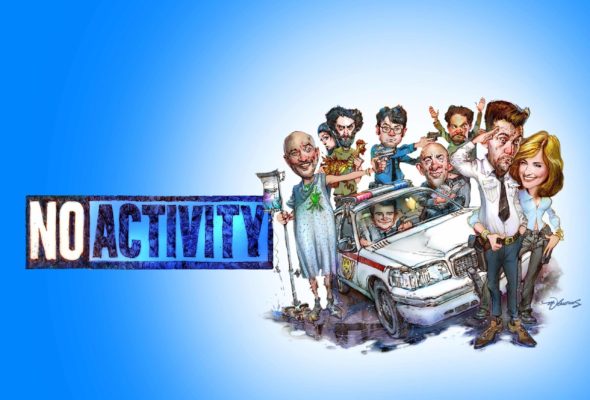