TAMPA — If you want to grasp why Domingo German faces a uniquely challenging road back to good standing in the Yankees organization, one that differs from any of the other players who have served suspensions for violating Major League Baseball’s domestic violence protocols, then you need look no further than Zack Britton’s only tweet on Feb. 18.

Earlier that day, the Yankees’ elite reliever, participating in a Zoom news conference, responded to a question about German with surprisingly cutting words: “Sometimes you don’t get to control who your teammates are and that’s the situation. I don’t agree with what he did. I don’t think it has any place in the game or off the field or at all.”

When an apparent German supporter went after Britton on Twitter, asserting, “…you still don’t know the circumstances of what took place, so just STFU and pitch…” Britton bit back, quote-tweeting the critic with his own response:

“Hah you think I don’t know the circumstances? Get a clue bud. Was asked the question BTW, gave my answer. Don’t care if you are sensitive to it.”

Britton knows the circumstances of German’s incident with his girlfriend because the trouble began around the Yankees and ultimately involved them as peacekeepers and whistleblowers. German can’t downplay the episode in any way, nor can any 2019 Yankee still here, like Britton, distance himself from it.

On Sunday, the 28-year-old German postponed a scheduled news conference of his own, citing the need to engage with his teammates first. Through the Yankees, German said, “It is important to me that I have the opportunity to speak directly with my teammates individually and collectively and address them face to face before I speak to the media and fans. This process has begun, but more time is needed, especially since half our team has yet to report to spring training. I recognize that speaking publicly will be an important step for me and I will do so in the upcoming days.”

Reasonable call; the news conference can wait. As German noted, though, the news conference will be its own important step for the right-hander to display accountability and vow to change his behaviors, as some newsworthy hiccups have occurred since the initial wrongdoing.

Aroldis Chapman, who began his Yankees career serving a 30-game domestic violence suspension in 2016, vowed to support his teammate and said the two men spoke Saturday. However, the Yankees’ closer added, “The experience I had and his experience are somewhat different. If you remember, I was coming into a new team. I didn’t really know my teammates at the time. That’s completely different from his situation. He’s returning to his team. Practically 99 percent of the players here, he knows, and he’s had some kind of a relationship with them.”

And at least one such relationship, with Britton, clearly is fractured. The Post reported on Sept. 19, 2019, three days after the night in question, of allegations that German physically abused his girlfriend on the night of a charity gala hosted by retiring Yankee CC Sabathia. The Athletic, on Sunday, added the details that the first such action occurred at the gala, followed by an even more troubling sequence at the couple’s home in which German’s girlfriend hid in a locked room and called the wife of another Yankees player — prompting that player and his wife to go to German’s living establishment to assist German’s girlfriend and calm down German himself. Another Yankees employee, alerted of what happened through a communication chain initiated by German’s girlfriend, reported the incident to MLB, resulting in a rare, lengthy suspension for an incident that didn’t involve police.

On Sunday, Yankees manager Aaron Boone acknowledged that he “probably” should have done a better job of reading his clubhouse’s temperature on German’s return. Boone must stay on that as German tries to win back his teammates’ trust, an effort that can’t include an inch of insincerity because too many people, like Britton, know too much to suffer it. 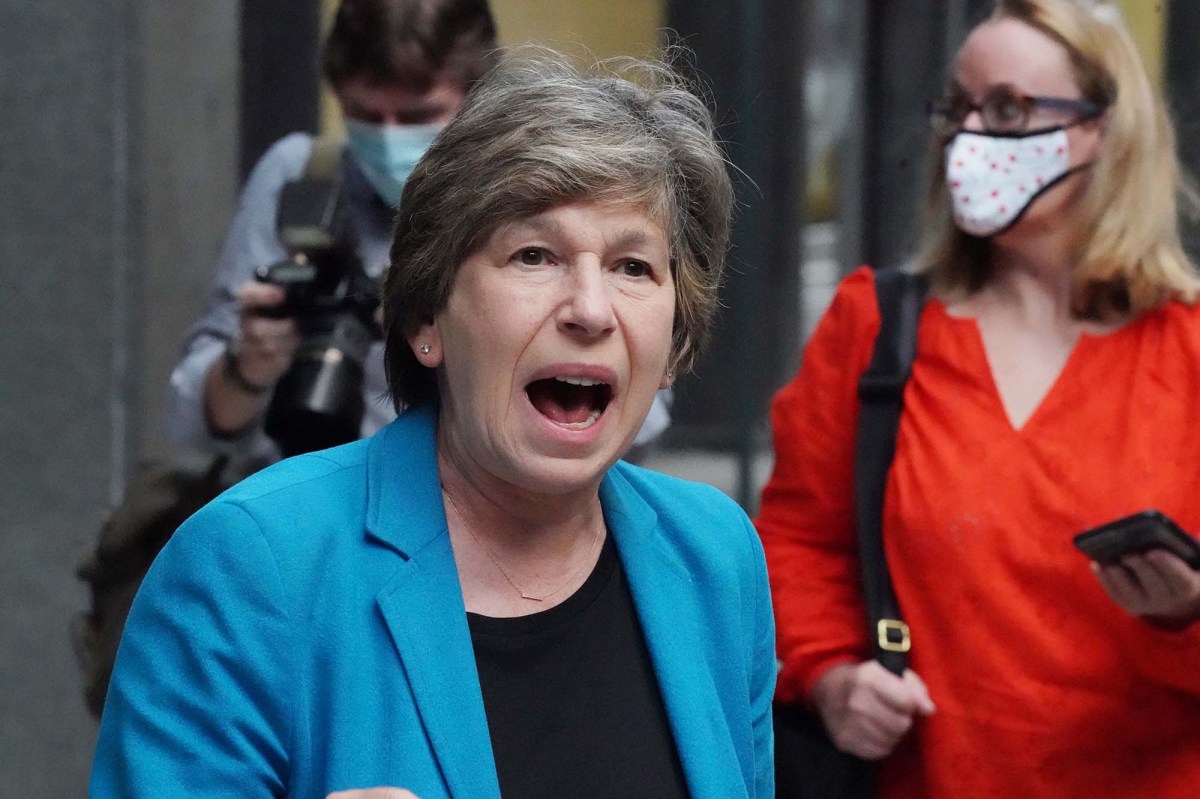 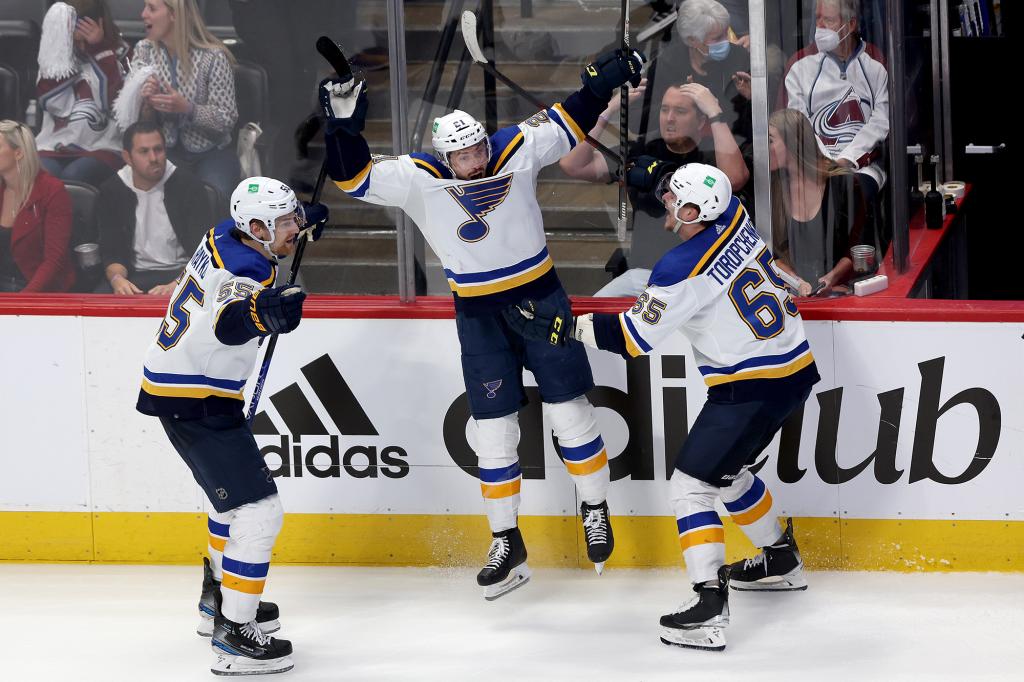 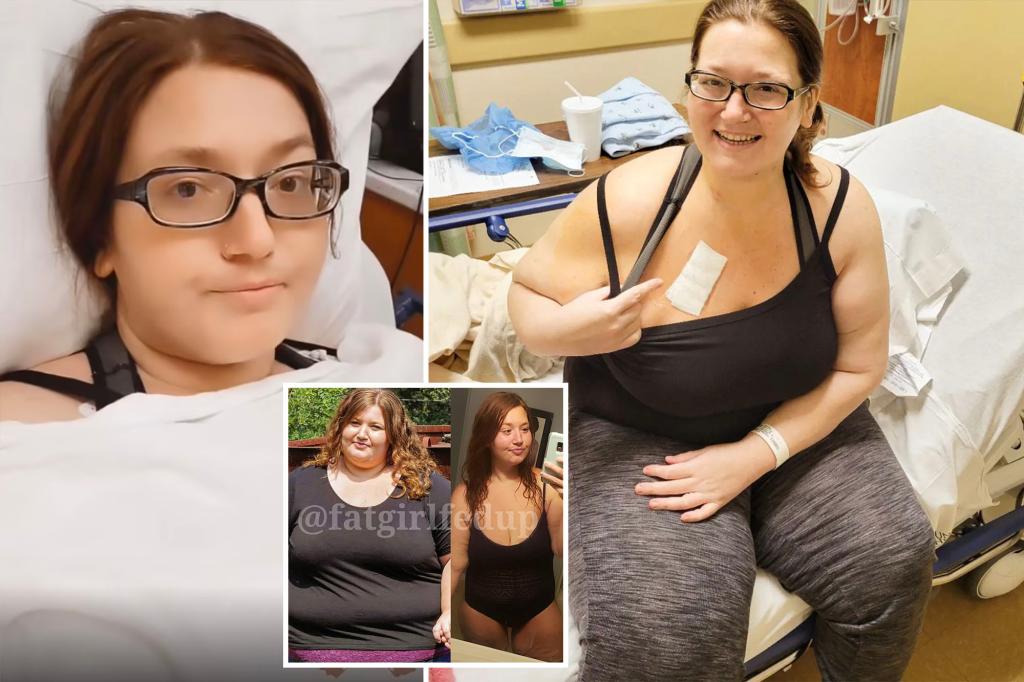 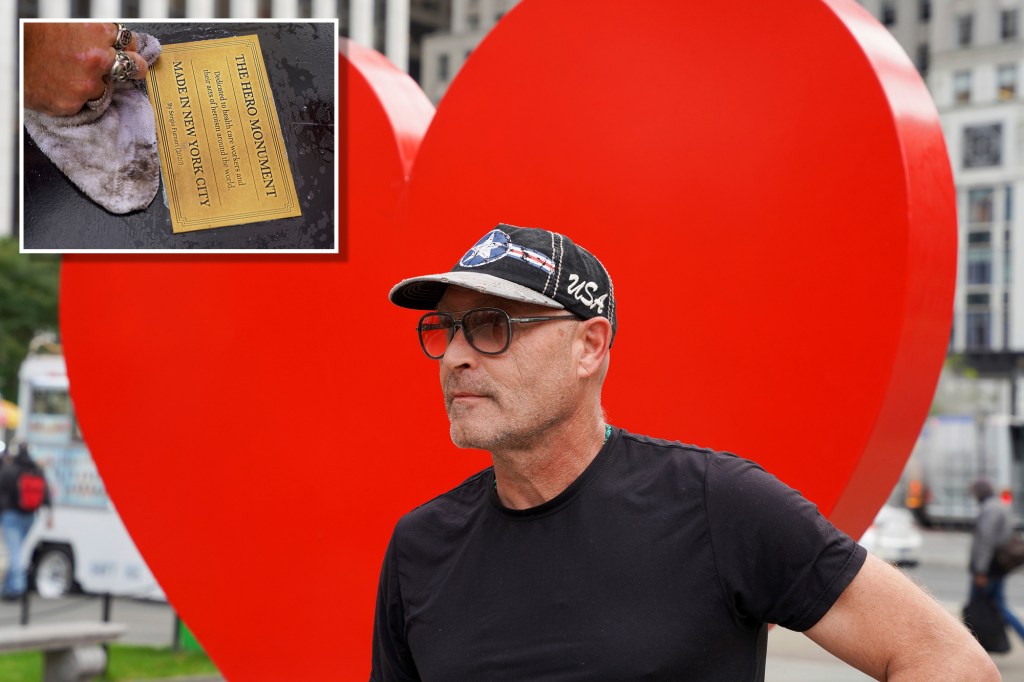