Plus the PC version of Code Vein and more.

■ In Case You Missed It

On February 18, Ultimate members will have new ways to play these seven cloud enabled games via their Android devices with fully customized Xbox touch controls!

Visit the Perks gallery on your Xbox Series X|S or Xbox One consoles, Xbox App on Windows 10 PCs, or the Xbox Game Pass mobile app on iOS and Android to claim these rewards:

We have dozens of new Quests for you to hunt down this month! Don’t forget to claim your Rewards points after you complete your Quests. Here’s a few of our favorites: 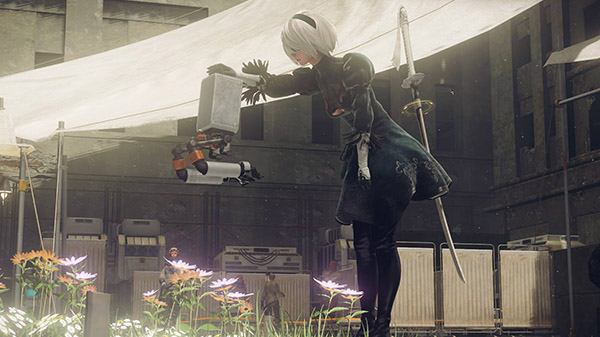 #PS5 Restock at Walmart Today; Time and Info Inside 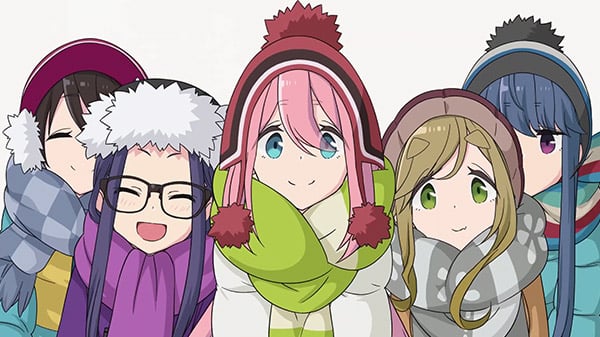 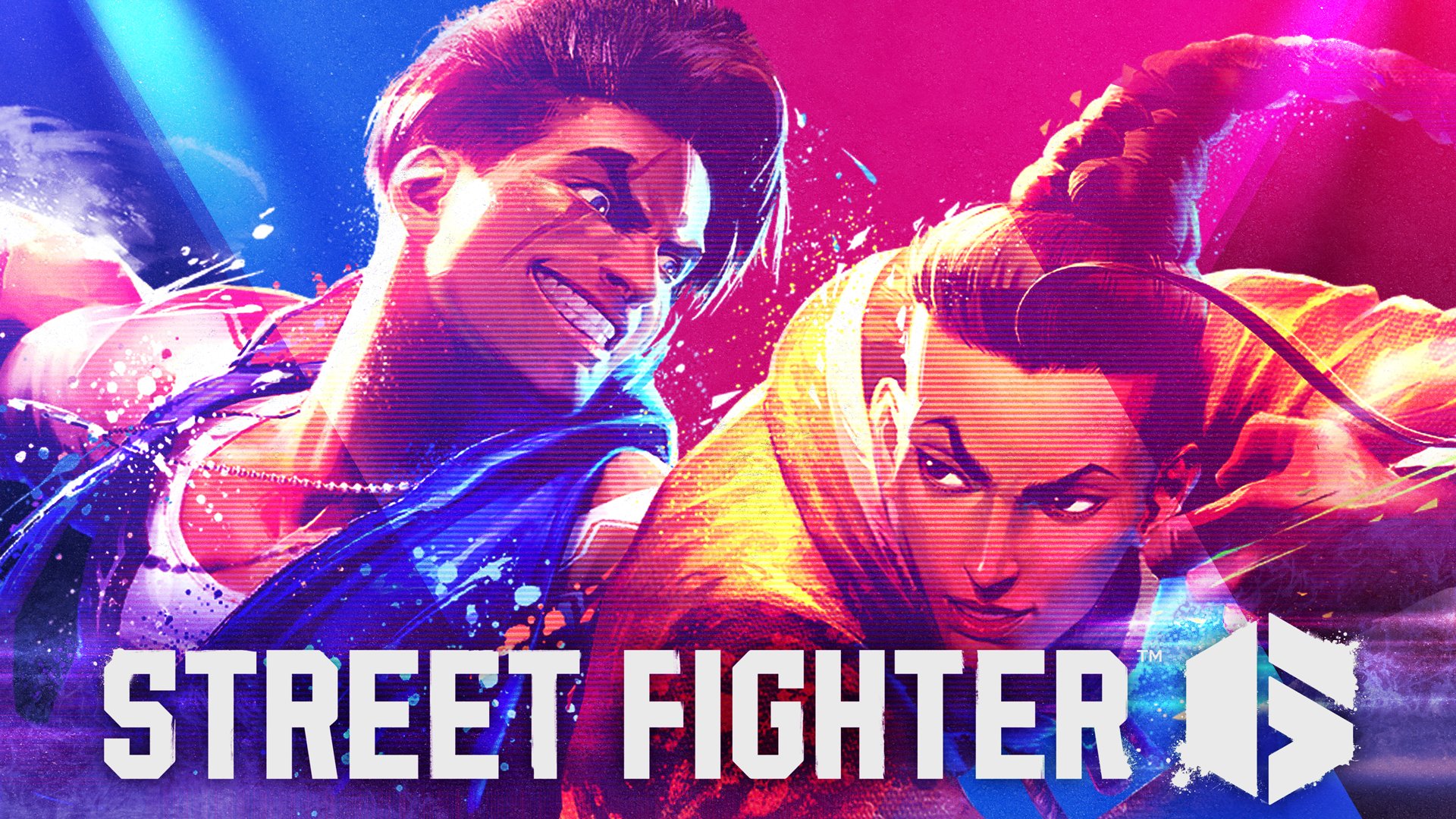