Officials in the Chinese city of Wuhan claim they only detected a few hundred coronavirus cases out of the millions of people tested through an ambitious initiative to screen all residents.

There were 300 asymptomatic carriers out of the 9.9 million residents who have been tested so far in Wuhan, the original epicenter of the virus, officials said.

China does not count patients who don’t report any symptoms in its confirmed case tally, so officials told reporters there were no new cases of the virus.

Officials said the asymptomatic carriers were determined to not be infectious — adding that masks, toothbrushes, phones, door handles and elevator buttons that they touched had no traces of virus.

Wuhan announced last month that it planned to test all 11 million residents after a new cluster emerged  from the same residential compound. The city-wide testing effort ran a bill of about $126 million.

Wuhan was the hardest-hit city in the nation during the crisis, accounting for the majority of the 4,634 deaths and 83,022 infections reported in mainland China.

#NYPD searching for man accused of exposing himself on subway 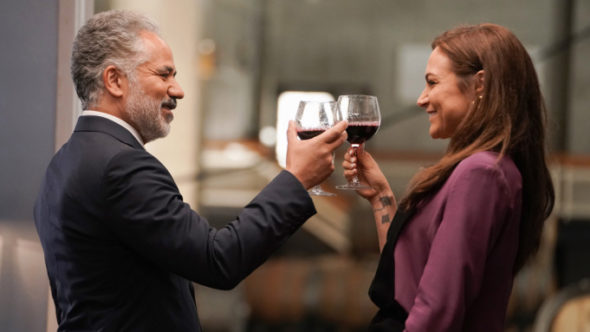