“WTF?! Instagram Has Been Blocking Posts That Mention ‘Abortion’!
“

Ever since it was officially announced that the Supreme Court decided to overturn Roe v. Wade, many people have flooded social media to express their outrage, heartbreak, and personal stories. Many have even shared vital details, infographics, and more on how to donate to abortion organizations or protest this horrific situation across the country.

However, some users may not have been able to see these posts. Why is that you may ask? Well, it turns out Instagram has been blocking a ton of posts that mention abortion! Yeah, we are not joking here. Following a major violation of human rights, where people are understandably storming social media to express their anger and spread the word about some crucial info, the platform hid these types of posts. And in some instances, they are requiring users to confirm their age before viewing it.

Related: Utah Lawmaker Says Women Can Control ‘Intake Of Semen’ — News To Us!

According to a new investigation by the Associated Press, several accounts run by abortion rights advocacy groups discovered their posts were hidden — and hit with a “sensitive content” warning. NBC News also learned that any hashtags about abortion pills, including mifepristone, which is a medication used for more than half of abortions in the US, were also being blocked from viewing. This included any users offering abortion pills to those who were not able to have access to them.

Moments after posts would go up about help in getting an abortion on Instagram and Facebook, both platforms would also take it down. However, the same was reportedly not done for ones that offered things such as “weed” and “a gun.”

The company soon addressed the situation on Twitter Tuesday, claiming it was some sort of “bug”:

“We’re hearing that people around the world are seeing our ‘sensitivity screens’ on many different types of content when they shouldn’t be. We’re looking into this bug and working on a fix now.”

Andy Stone, spokesperson for Meta, the parent company of IG, later shared on Twitter that “attempts to buy, sell, trade, gift, request or donate pharmaceuticals is not allowed,” but noted that discussing “the affordability and accessibility of prescription medication is allowed.” He added:

“We’ve discovered some instances of incorrect enforcement and are correcting these.”

At this time, it looks like posts mentioning mifepristone and abortion pills are now being allowed on Insta. So it looks like the “bug” might have been fixed — but we’ll have to wait and see if the issue comes up again.

#Yeat made a song for the Minions soundtrack #Did the Season 4 Deaths Live Up to the Hype? (POLL)

#Is it renewed, canceled at Netflix? Premiere date hopes 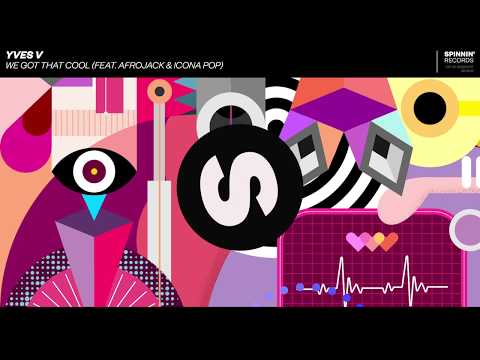 #Listen To This: The Trinity!

#’To Tell the Truth’ Boss Breaks Down the ‘Hero’ Selection Process