What We Do in the Shadows

What We Do in the Shadows (10/9c, FX): These days, it’s particularly sad when a show that brings you continuous joy signs off for the season (especially when you know it could be a long wait for new episodes). At least this ghoulish comedy about a hapless household of Staten Island vampires manages to pull out the stops in a wild second-season finale of glorious Grand Guignol. The mansion is in more disarray than usual, because the vamps’ disgruntled human “familiar” — and secret slayer — Guillermo (Harven Guillén) has split, leaving no one to refresh their Gothic wardrobes or clean up their messes. As Nadja (Natasia Demetriou) gripes: “Who is leaving all these bodies everywhere?” When they get an invitation to an exclusive performance by the Nouveau Theatre des Vampires, even dull energy-draining Colin Robinson (Mark Proksch) believes their fortunes are improving. We’ve been around these immortals long enough to know better.

Lenox Hill (streaming on Netflix): Filmed in a pre-COVID 19 world, this engrossing docuseries set in a fabled New York hospital reminds us we should have been applauding health-care professionals like these all along. The eight-episode series focuses on four doctors, including two brain surgeons tackling a tricky procedure that might seem incredible on one of TV’s medical melodramas. We also meet a chief resident in the ob-gyn unit who’s dealing with her own tricky pregnancy, and a very pregnant ER doctor who wants to keep treating the least fortunate until she no longer can. There are personal vignettes scattered throughout, but it’s the interaction with the patients who rely on their compassionate care that strikes home.

History of the Swimsuit (Turner Classic Movies, starts at 8/7c): For the next three Wednesdays, TCM makes a summer splash with a salute to cinematic swimwear through the ages — and no better place to start than showcasing swimming superstar Esther Williams in 1952’s Million Dollar Mermaid (8/7c), where she plays turn-of-the-last-century Australian aquatic star Annette Kellerman (in a gold lamé one-piece). Much later, at 5 am/4c, Esther swims with Tom and Jerry as a fanciful animated highlight of 1953’s Dangerous When Wet. Other highlights of a “Ladies Making a Splash” night include Sandra Dee as the original Gidget (10/9c) from 1959, Bo Derek’s career-making walk on the beach in 1979’s 10 (1 am/12c), and Raquel Welch sporting a prehistoric pre-bikini in the 1966 One Million Years B.C. (3:15 am/2:15c).

Inside Wednesday TV: “Play ball” is still far off in the future, but the Major League Baseball Draft goes on, with the first round airing on ESPN from 7/6c to 10:30/9:30c. The network’s Karl Ravech hosts in ESPN’s Connecticut studios with remotes from all 30 MLB clubs, insider commentary from draft expert Kiley McDaniel and Jessica Mendoza’s interviews with top players in video packages. The draft continues Thursday on ESPN2… The CW brings back the British buddy-cop action series Bulletproof (9/8c) for a second season, with undercover cops Aaron Bishop (Noel Clarke) and Ronnie Pike (Ashley Walters) leaving London for Cyprus and Amsterdam as part of an assignment to infiltrate a notorious crime family… BYUtv’s The Wizard of Paws (9/8c, 7/MT, 6/PT) ends its first season on an exotic note, as animal prosthetist Derrick Campana heads to an animal sanctuary in Bhutan to fit an ailing horse with a prosthetic leg… truTV’s twisted At Home with Amy Sedaris (10/9c) celebrates Easter with an extra salty canned ham — not to be confused with Amy — but the celebration is clouded by the arrival of her “older twin sister” Colleen (Ana Gasteyer) with a shameful secret. 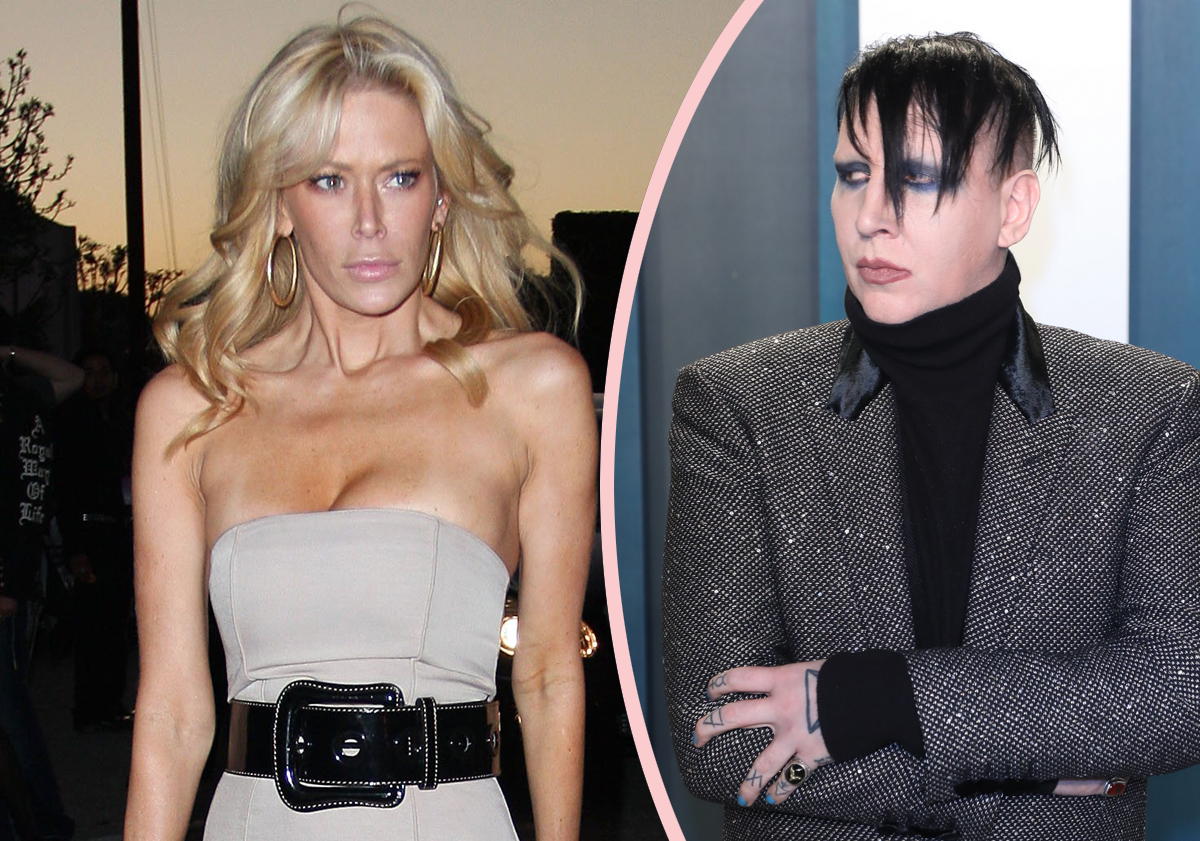