Top Chef (10/9c, Bravo): Ciao bella, Italy! TV’s most deluxe food competition moves into its final phase as the five remaining chefs head to the land of romance and pasta. Obviously, the battle for the “Top Chef” title doesn’t slow down. Upon arriving, they’re off to the town of Lucca, where the task is to make an aperitivo for 30 locals that would go well with a Peroni beer. (What doesn’t?) For the main challenge, the white truffle becomes the primary ingredient for a dish to be served at a Tuscan food festival. All together: How much do we want to go to there?

Summer Rush (10/9c, Food Network): Conjuring fond memories of summer getaways that may not be as possible this year, a four-part reality series visits the resort area around Lake George, N.Y. Three family restaurants run by the local Foy clan work overtime in the lucrative months between the Fourth of July and Labor Day, seeking to do enough business to sustain them the rest of the year. (Let’s hope they can stay afloat this year, if restrictions allow.) See how the Foys keep it together in front of and behind the scenes at the old-school Cate’s Italian Garden (owned by parents Buddy Foy Sr. and Cate Foy), at the high-end Chateau on the Lake (operated by Buddy Foy Jr. and wife Jennifer) and the popular burger-and-fish joint Diamond Point Grille (Jesse Joy and wife Jessica). Let’s eat!

Love Life (streaming on HBO Max): The new streaming service has accelerated the rollout of its highest-profile scripted series, dropping the next three episodes at once (with the final four premiering in a week). In these episodes, Darby (Anna Kendrick) gets caught up in a relationship that may be moving way too fast. This triggers a painful flashback to a teenage incident at boarding school that comes back to haunt, and tempt, her later. Guest stars include Nick Thune and John Gallagher Jr.

The Thomas John Experience (streaming on CBS All Access): You never know where psychic medium Thomas John will turn up next during an eight-episode season of on-the-road encounters: grabbing a bite in L.A. or driving a ride share in Chicago — which admittedly doesn’t sound like the safest occupation for communicating with the other side. (Is there an ordinance against channeling the dead while driving?)

Inside Thursday TV: Mixing the thrills of Ford v Ferrari with an environmental theme, producer Leonardo DiCaprio and director Fisher Stevens offer the documentary And We Go Green (streaming on Hulu), about the rise of Formula E Championship electric-car racing. The film follows professional drivers across 10 cities during the 2017-18 season… A 13th season of the Canadian drama Heartland begins on UPtv (8/7c), with more heartwarming adventures of rancher Amy Fleming (Amber Marshall), her family and neighbors in Hudson, Alberta… Anderson Cooper and Bravo’s Andy Cohen, who’ve become something of a New Year’s Eve tag team, are the celebrities answering questions on ABC’s Who Wants to Be a Millionaire (8/7c)… BYUtv premieres the Australian action-adventure series Itch (8/7c, 6/MT, 5/PT), about a teenage boy who discovers a powerful radioactive element and goes on the run to keep shadowy villains from weaponizing it… HBO’s We’re Here (9/8c) ends its first season virtually, with drag mentors Bob, Eureka and Shangela screening never-seen performances from their recent travels and reflecting from their homes about how drag changed and saved their lives. 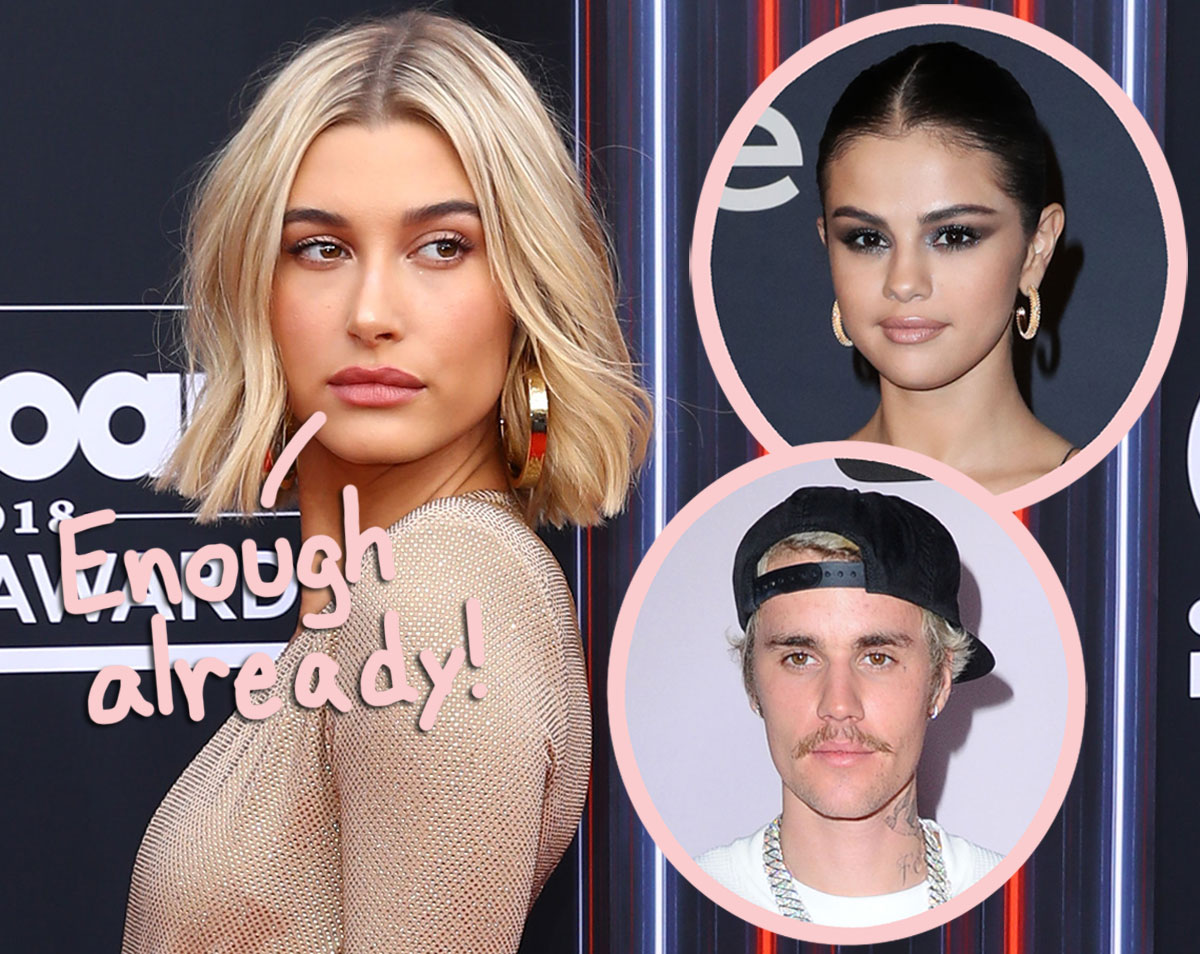 #NCIS: Los Angeles season 12: How many episodes can we expect? 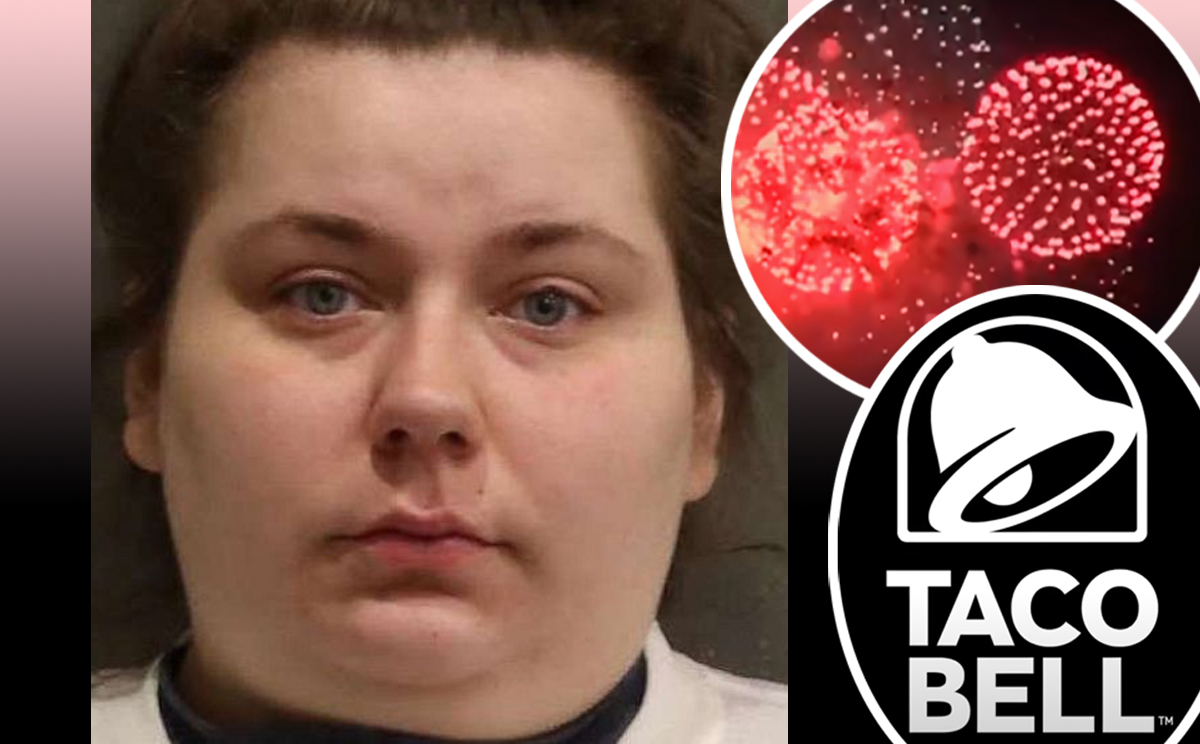 #Taco Bell Employee Arrested After Allegedly Setting Off Fireworks Inside Restaurant & Locking Herself Out! #If They Can Survive the Pandemic, Movie Theaters Might Be Here to Stay