“#Workplace transmissions: a predictable result of the class divide in worker rights”

How to stop sick people going to work? That’s a question the Victorian government has been grappling with since it became clear about 80% of new COVID-19 infections in the state’s second-wave outbreak were from workplace transmissions.

After official visits to 3,000 people meant to be self-isolating found more than 800 not at home, the government instituted the largest on-the-spot fine in the state’s history—A$4,957 for defying a stay-at-home order (and up to $20,000 for going to work knowing you have COVID-19).

Along with the big sticks, there have been carrots. The Victorian government, the Fair Work Commission and the federal government have all weighed in to provide financial support to workers who lack paid sick leave.
But these measures have been a belated band aid to a problem that should have been entirely predictable. It’s the consequence of a deepening class divide in work in which hundreds of thousands of essential workers in high-risk industries are poorly paid and lack job security, guaranteed hours or sick-leave entitlements.
Aged care workers
Aged-care homes (linked to more than 2,000) cases and meat-processing facilities (linked to about 870 cases) show the predicament of “flexible employment” for workers.
In the aged care sector, about 90% of carers are female, 32% born overseas, 78% permanent part-time and 10% casual or contract, according to the 2016 National Aged Care Workforce Census and Survey. Seven in ten are employed as personal care attendants. Of those, almost 60% work 16–34 hours a week, with a median wage of A$689. About 30% want to work more hours, and 9% work more than one job.
An underemployed workforce is advantageous to employers. As the Bankwest Curtin Economics Center’s 2018 report on developing sustainable careers for aged care workers noted: “Underemployment offers organizations a buffer of additional hours that can be accessed when there are staff shortages. The regularity and predictability of hours is a challenge for workers, though, in terms of their lack of employment and income stability.”

It might now be noted it also makes it problematic for them to turn down shifts, to stay home if they feel unwell, or to seek out a coronavirus test lest a positive result forces them to self-quarantine.
Meat processing workers
In red-meat-processing facilities, about 20% of the processing workforce is casual, according to a 2015 report by the Australian Meat Processor Corporation. These workers “can be terminated on any given day part-way through a shift.”
The rest of the workforce is barely more secure, with 80% employed as “daily hires”. This means their jobs technically terminate at the end of a shift. They can be sacked with just one day’s notice.
Media reports have highlighted the predicament for workers without paid sick leave. At the Golden Farms Turosi poultry processing site in Geelong, for example, media reported that workers told to self-isolate after a COVID-19 outbreak in July were then directed to return to work early to clean the premises.
The United Workers Union said the company expected its workers “to dip into their own entitlements or, for casuals, be left with nothing at all” during the stand-down. Glenn Myhre, a Golden Farms worker for 34 years, put it like this: “This is leaving a lot of people very insecure. Casuals and people with no entitlements are going to be left in a really tight spot.”
Fair Work Commission decisions
It should not be surprising that those with insecure incomes and jobs would risk going to work when they do feel unwell.
Yet official appreciation of this has been slow.
In April the Fair Work Commission, Australia’s industrial relations arbiter, approved changes to more than 100 awards to provide two weeks’ pandemic leave for all employees, including casual workers. But the leave was unpaid.
On July 8 it deferred a union application for paid pandemic leave to health workers (to be paid by employers).
The commission accepted expert evidence that “at a high level of generality, workers in the health and social care sectors are at a higher risk of infection by COVID-19 (and other infectious diseases).”
It also acknowledged the “very real risk” that employees with no paid leave entitlements “may not report any COVID-19-like symptoms or contact with someone suspected of having COVID-19 out of concern that they will suffer significant financial detriment.
However, the commission ruled, “the elevated potential risk to health and care workers of actual or suspected exposure to infection has not manifested itself in actuality.”
Three weeks later, on July 27, as the disaster in Victoria’s aged care facilities unfolded, the commission granted paid pandemic leave to casual aged care workers.
Covering all workers
Ensuring paid pandemic leave for all workers has taken longer.
In June the Victorian government introduced a one-off A$1,500 “hardship payment” for workers left with no income if ordered to self-quarantine. It did not, however, cover lost income from self-isolating while awaiting the result of a COVID-19 test.
On August 3, the day after Victorian Premier Daniel Andrews declared a state of disaster and a stage 4 lockdown for Melbourne, the federal government announced a $1,500 “disaster payment” for all Victorians without paid leave entitlements who are ordered to self-isolate.
Then, after a joint call from the Australian Council of Trade Unions and the Business Council of Australia for a national paid pandemic leave, the federal government agreed to extend the disaster payment to all states and territories.
A festering class divide
The failure to anticipate this problem is one of the greatest flaws in Australia’s response to the pandemic.
The belated payments are a tacit acknowledgement of a systemic problem. It is one that needs more than a temporary band-aid.
For a society that prides itself on egalitarianism, the mounting evidence that vulnerable workers have borne the brunt of health and financial impacts calls for broad reform of an industrial relations system that has allowed a class divide in working conditions to fester.
To paraphrase the sociologist C. Wright Mills, the pandemic should motivate us to finally acknowledge as a public issue what has perhaps been too easily dismissed as the private troubles of individual workers.

#Some surprises about the degradation of microplastics in our oceans 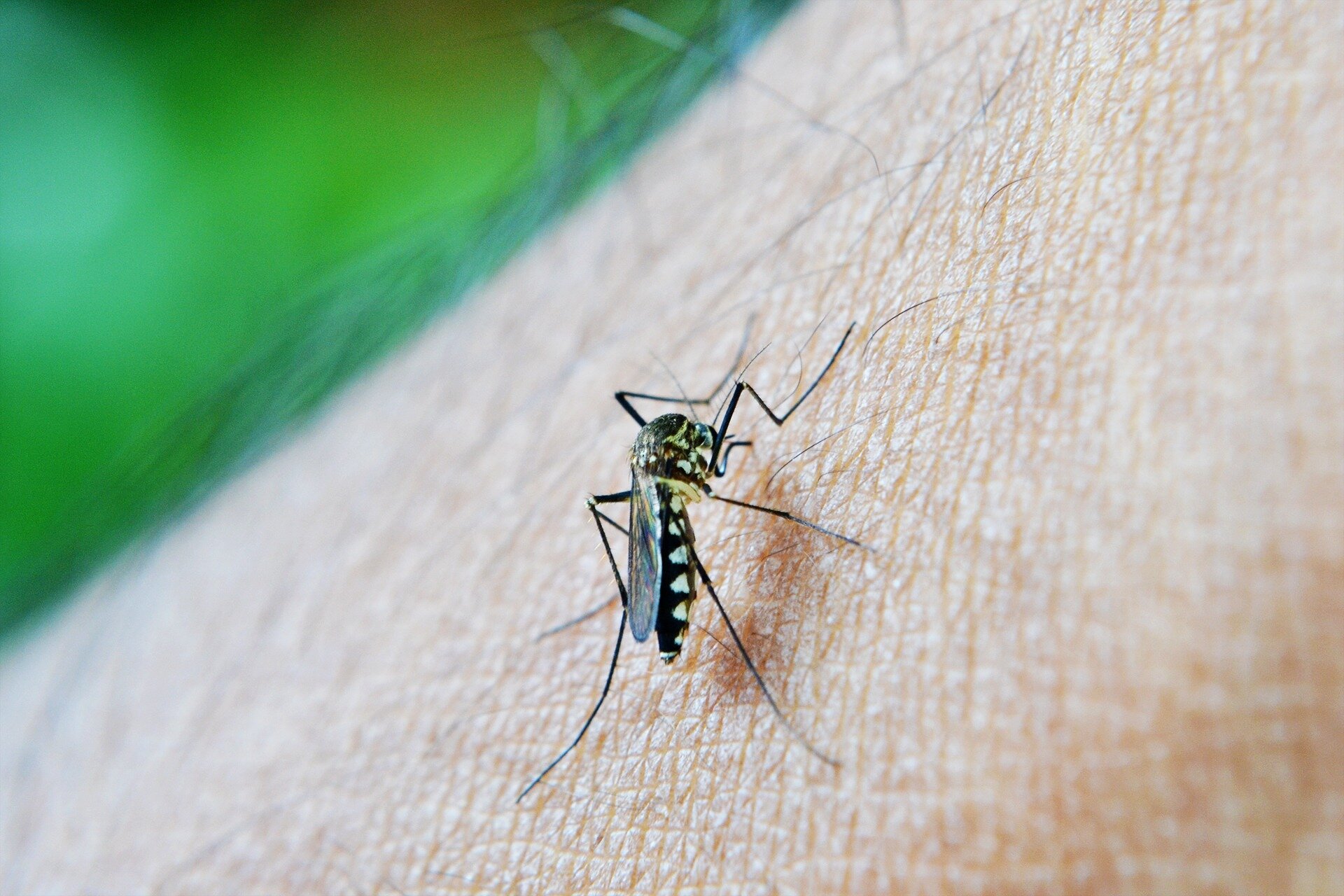 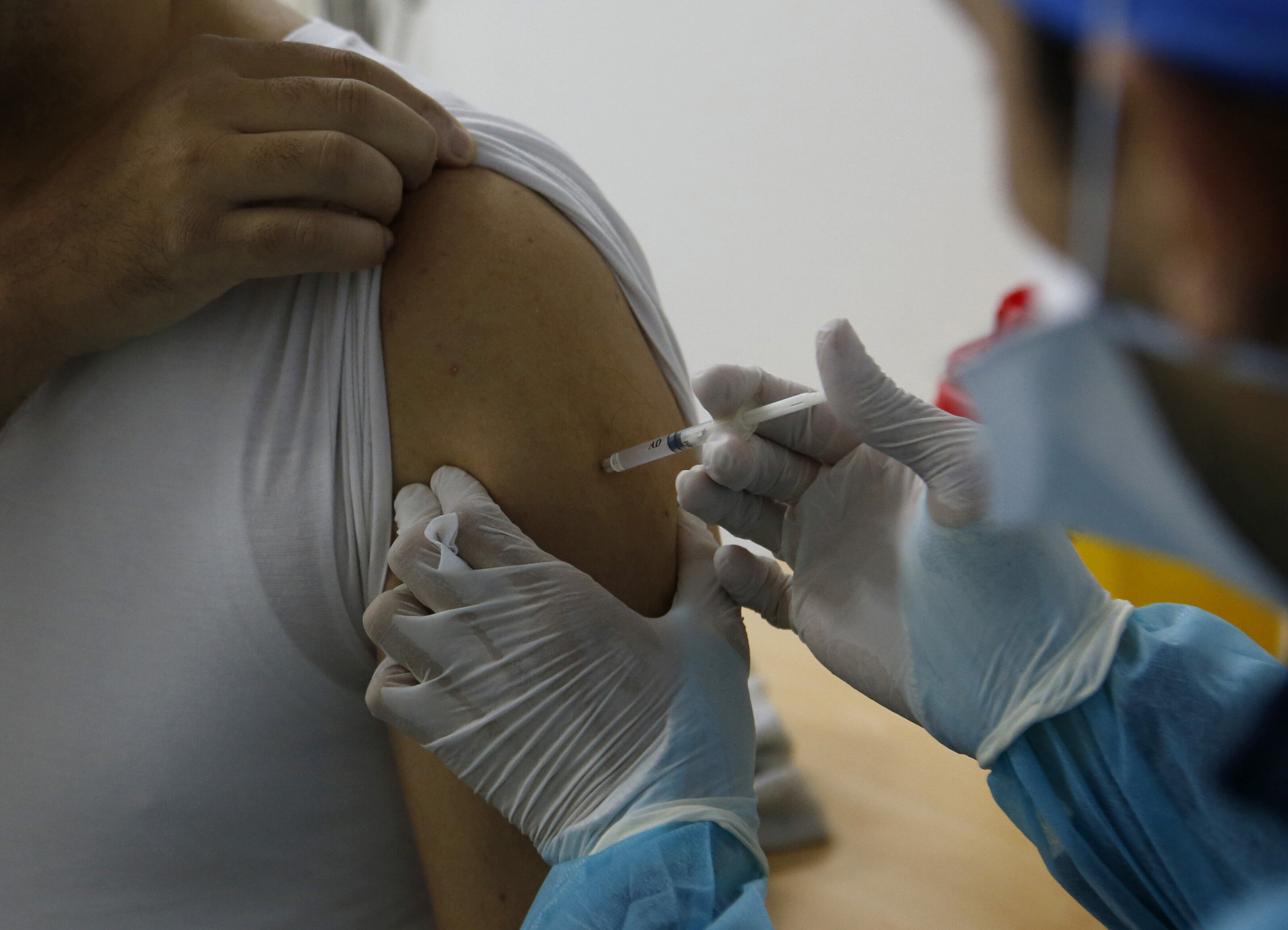 #WHO authorizes AstraZeneca’s COVID vaccine for emergency use