There was a lot of great news for women in the workplace last month. First, Pew Research released a new analysis of US Census data that revealed women under age 30 now out-earn men the same age in 22 metropolitan areas in the country. While the numbers varied by geography, women in New York City and Washington, DC, earn 102% of what similarly-aged men earn, rising to a truly whopping 120% in Wenatchee, Wash. — a large town a few hours west of Seattle.

Across the nation, young women now earn 93 cents on the dollar overall, according to Pew – with economists attributing that stubborn 7-cent difference to the lower number of hours worked by young women compared to men. When accounting for factors such as job title, education, experience, industry, job level, and hours worked, that number rises to a hair-splitting 99 cents on the dollar, according to Payscale’s recently-released 2022 State of the Gender Pay Gap Report.

While this is certainly good news for women, it suggests some worrying trends for men. At the same time that women are (finally) reaching economic equality, men and boys are falling further and further behind.

As the “wage gap” closes, a “partner gap” is taking its place – leaving women struggling to find a desirable match for marriage and motherhood. Evolutionary psychologists say that women tend to be more attracted to men who are more highly educated and/or out-earn them because sex can bring great costs for women – namely pregnancy and childbirth.

Women, the theory goes, seek a partner who can ensure she is fed, sheltered and protected while pregnant — as well as secure her offspring’s well-being after delivery and, however rare, if she dies in childbirth. Finding men of higher or even equal earning and academic status is increasingly difficult because of the “college gap” which widens year after year.

This college gender gap matters. In 2021, nearly 60% of college students were women. This stat, along with declines in manufacturing and low-skill job opportunities for less-educated men, led to many Gen Z women and the youngest millennial females often out-earning men. These gaps make it harder for women to find a partner who earns at the same level as she does. It makes finding love hard, too. Many young women find themselves single and childless despite a deep desire for love and motherhood. The CDC
reported in 2012 that 80% of never-married women ages 15-44 are childless. And of this group 81% plan or hope to have children one day.

The new challenge for women isn’t the “wage gap”; it’s finding a desirable match for marriage and motherhood. Rather than continue to focus on narrowing the wage gap, it’s time to consider it closed. We must focus our attention on the college gap – and helping ensure that boys and young men are empowered to attain higher education just like “girl power” programs have successfully done for girls and young women. We must support boys’ academics and young men’s career potential. Doing so will actually leave girls and women better off and help society reach true gender equality.

This process won’t come easily. The academic gender gap begins early, with girls leaping ahead of boys in literacy by fourth grade. Many believe this is because of some innate female-based desire to focus on work and complete it on time. A corresponding way of thinking suggests that most boys need more time to mature into putting effort into their school work.

However, it’s not only biological sex differences that give girls a head start. Sociologists Claudia Buchmann and Thomas DiPrete, authors of “The Rise of Women: The Growing Gender Gap in Education and What it Means for American Schools,” found that many underperforming boys perceive hard work in school as un-masculine. Instead, they view  manual labor and jobs that require physical strength more manly. Philosopher and feminist critic, Christina Hoff Sommers, author of “The War Against Boys: How Misguided Policies are Harming Our Young Men,” argues that educators must consider gender-typical differences in order for more boys to succeed academically.

For example, classrooms are set up for the ways girls learn best, such as requiring pupils to sit still, and not for the ways boys learn best, such as fidgeting and being more active. Others, like economist David Figlio, say that girls are less vulnerable to socioeconomic pressures whereas boys are more likely to fail in lower-income settings. In a study, Figlio found that while siblings performed equally well at high performing schools in higher socioeconomic neighborhoods, sisters outperformed their brothers at low performing schools in lower socioeconomic communities.

Whatever the reasons, unless we commit to narrowing the education gap early on, the college gap will continue to widen, and women will continue to out-earn men. As a result, a woman is more likely to have her first child in her thirties or forties, not in her twenties.

The good intentions of feminists have led, at least in part, to unforeseen results. Young
women have found equal pay for equal work . . . but are still looking for love.

Melanie Notkin is the author of “Otherhood: Modern Women Finding A New Kind of Happiness.” Follow her on Twitter: @SavvyAuntie 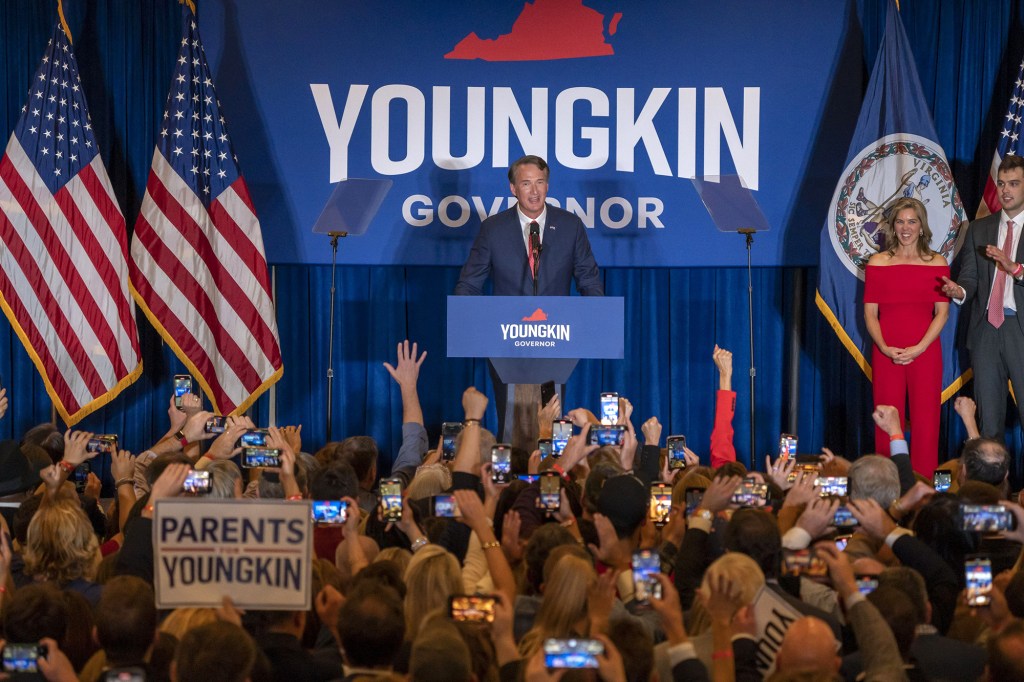 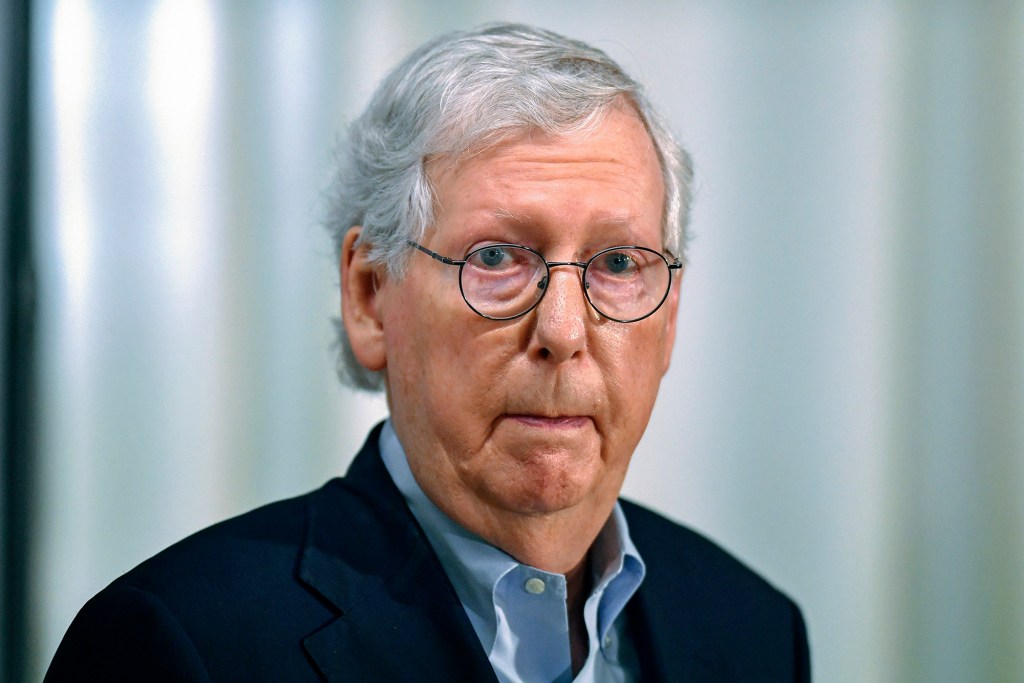 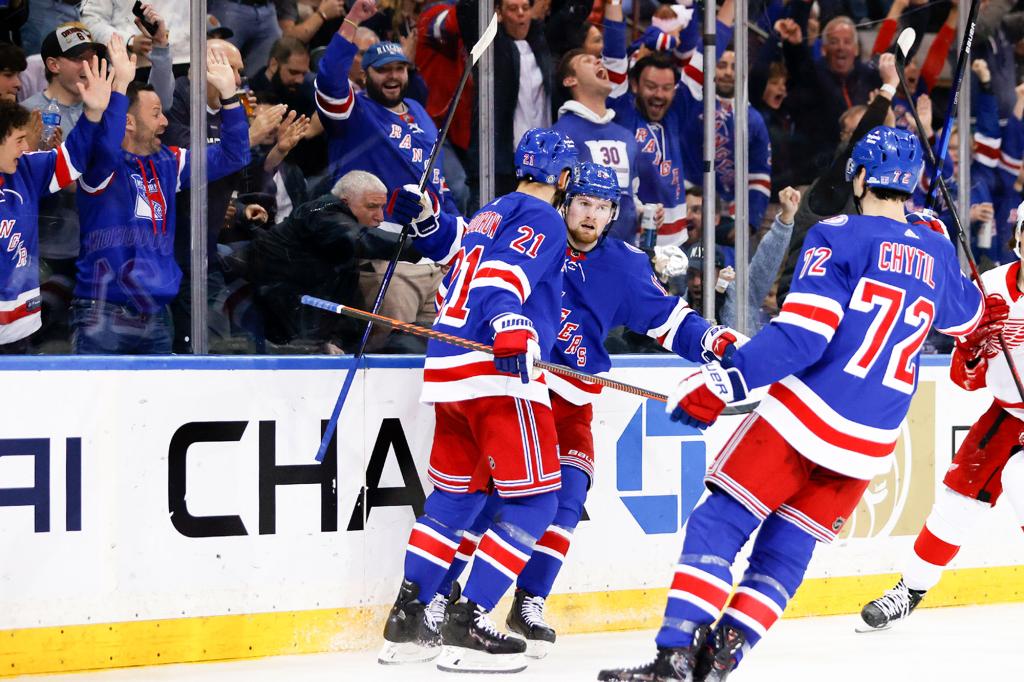 #Rangers plan to make most of home-ice playoff advantage

#Coronavirus Update: More states and companies take a stand on vaccination against COVID-19 in latest push to get unvaccinated to get their shots