“Woman pretends to board up building for tone-deaf photo op”

Hope her picture was worth it.

As Black Lives Matter protests continue across the country, a woman is garnering backlash on social media for her tone-deaf photo op, in which she pretends to board up a storefront from looters, before dashing back to a Mercedes and driving away.

The clip, which appears to be originally posted by Twitter user @ewufortheloss on Monday, shows a young woman in Santa Monica, California, posing with a drill while a companion photographs her. “Thank you so much; thank you so much,” she says, after getting her shot. As she ducks back into her car, she can be heard flippantly calling out “BLM,” or Black Lives Matter.

#Foo Fighters Postpone L.A. Concert Due to “Confirmed COVID-19 Case” in Their Team

Like New York City, Los Angeles has become a chief city for protests to combat police brutality and the killings of George Floyd, Breonna Taylor and Ahmaud Arbery.

“This lady stopped someone boarding up a store in Santa Monica so she could hold the drill for a picture, then drove away. Please don’t do this,” Ewu writes in the post.

A similar cringe-worthy video is also making the rounds online. “Girl is making her boyfriend take a picture of her in front of a smashed T-Mobile, [gasp], oh my God,” says the narrator of this clip, posted to the popular account @InfluencersInTheWild.

“When They See Us” director Ava DuVernay was one of the many who shared their disgust at the Santa Monica woman’s actions. “You know what? I’m … I think I’m gonna put Twitter away for a few minutes before I throw this phone across the room,” she writes in response to the clip.

“What is wrong with these entitled a - - holes?! Who the f – – k are you and who are your parents you horrible person. How can anyone defend this???!!!” tweets singer P!nk.

This was allegedly not Moriarty-McLaughlin’s first public foray into the discourse about the recent protests. Insider reports that she referred to protesters as “Paid #Antifa thugs.”

On Sunday, she tweeted a video of a billboard for celebrity hairstylist Jen Atkin’s brand Ouai being spray-painted with the phrase “Black Lives Matter.”

“As if vandalizing all the buildings in LA wasn’t enough, @Blklivesmatter has taken to the billboards as a crowd of rioters roars in approval,” she writes, according to screenshots.

# Former US Director of the Cybersecurity: Crypto ransomware ‘running wild’

In response to tweets linking Moriary-McLaughlin to the video, Atkins writes, “Omg the fact this is the same woman make so much sense.”

The Twitter user who posted the original video allegedly of Moriarty-McLaughlin hopes angry viewers can exhibit compassion toward her. “Let’s use this as something that helps us understand what’s right and what’s wrong, rather than an opportunity to brand someone for life,” they write. 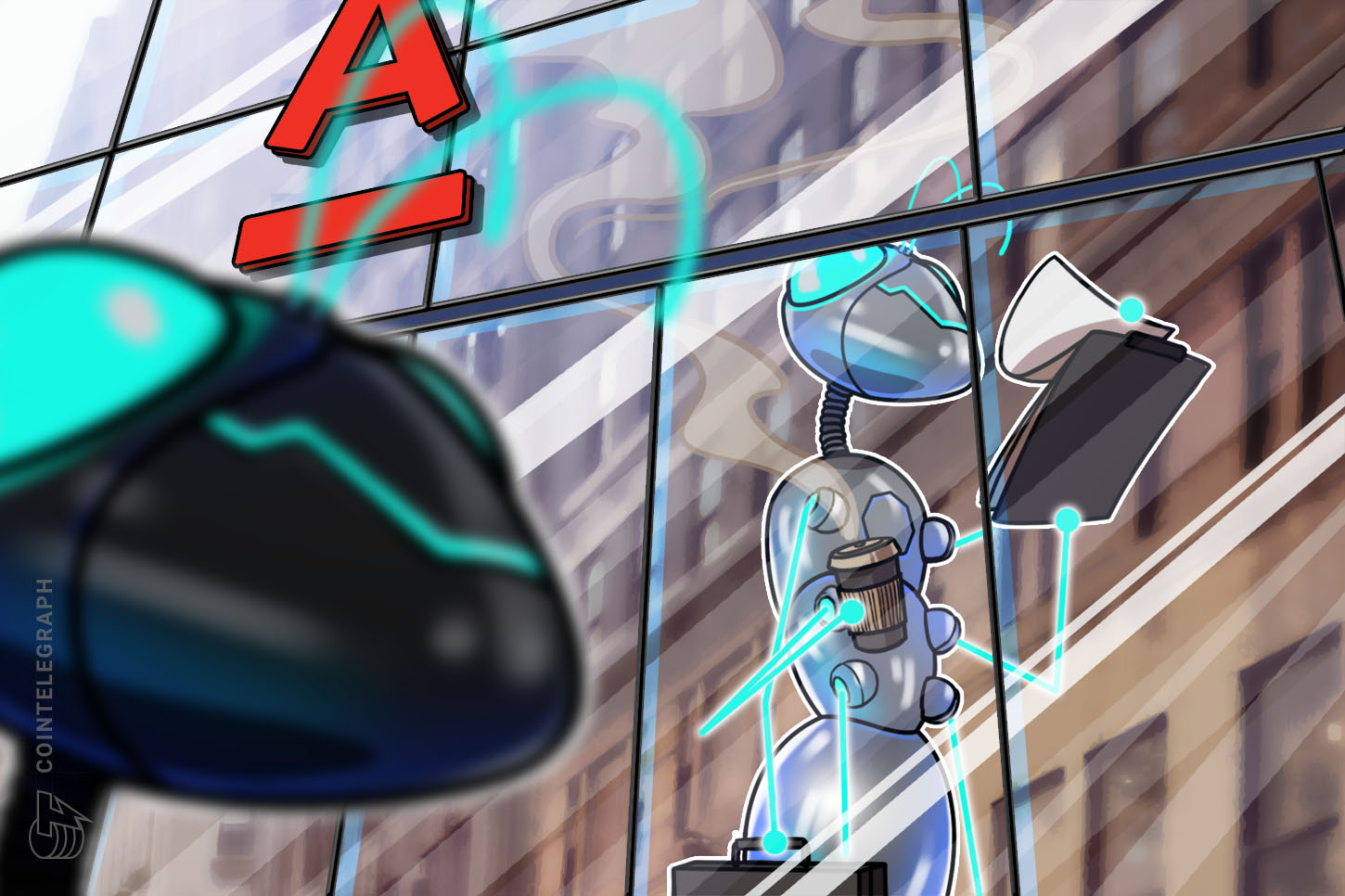 #Researchers looking for mRNA were ridiculed by colleagues. Luckily, that didn’t stop them.