A California Verizon store’s mask-wearing rule really pissed one customer off – so she dropped her pants and urinated on the floor, according to a report.

A police dispatch operator in Roseville told officers that three people “are refusing to leave, not wearing a mask … they’ve asked several times and she refuses,” according to CBS Sacramento.

“They’re calling back and advising that the female is pulling down her pants and is now urinating inside the business,” the operator adds a few minutes later.

The responding officers collared the woman and found several items that had been stolen from a nearby Dick’s Sporting Goods store in her car, according to the outlet.

“I’m very disappointed that we as a society choose to have this unity and let the virus divide us,” she added about those who reject calls to wear face masks during the coronavirus pandemic.

Another resident, Kelly Berger, said: “I don’t really have much to say except that’s probably not the right way to react to it. Simply wear the mask or leave, I guess.”

Verizon rep Heidi Flato told the outlet that the company is requiring all customers to wear masks in their stores. 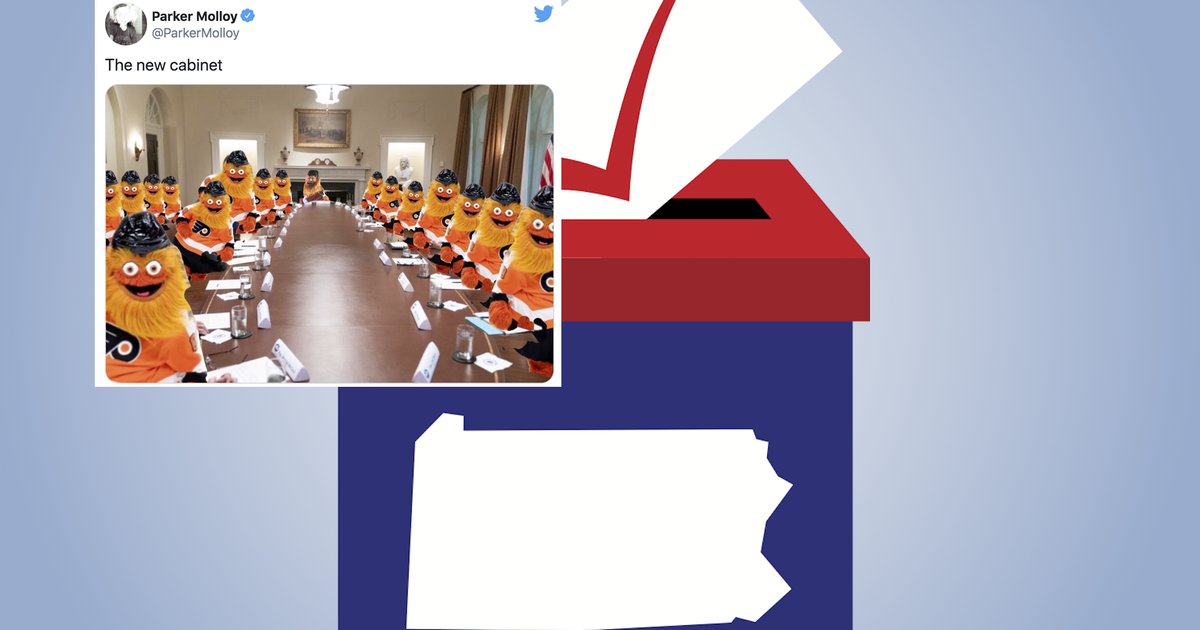 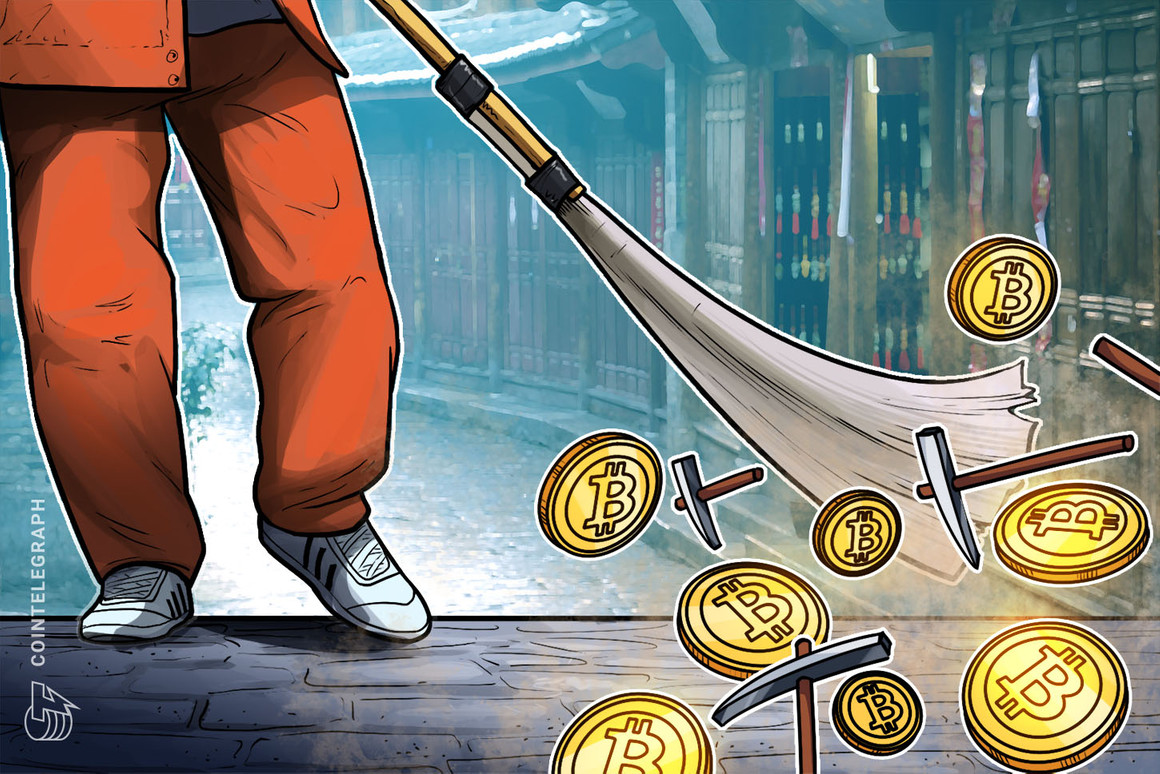