A Texas woman is lucky to be alive after a dramatic video shows her being rescued from her car as a sinkhole opens in the middle of the road.

The woman — who was not identified by police — was driving her white sedan along Yandell and Gateway South in El Paso around 6:40 p.m. when a massive sinkhole opened up beneath her car due to heavy rain the area had received, reported Jam Press.

Several good Samaritans and El Paso firefighters jumped into action and managed to extract the woman from the car before it fell into the pit.

No one was seriously injured in the extraction, though three firefighters and the woman were taken to the hospital for minor injuries.

“Special thank you to the good Samaritans that assisted the crews in this rescue,” the fire department said on Facebook.

As of Thursday, the section of the road with the sinkhole was still closed off by police.

#"Naruto Shippuden": This is what the Collector's Edition looks like 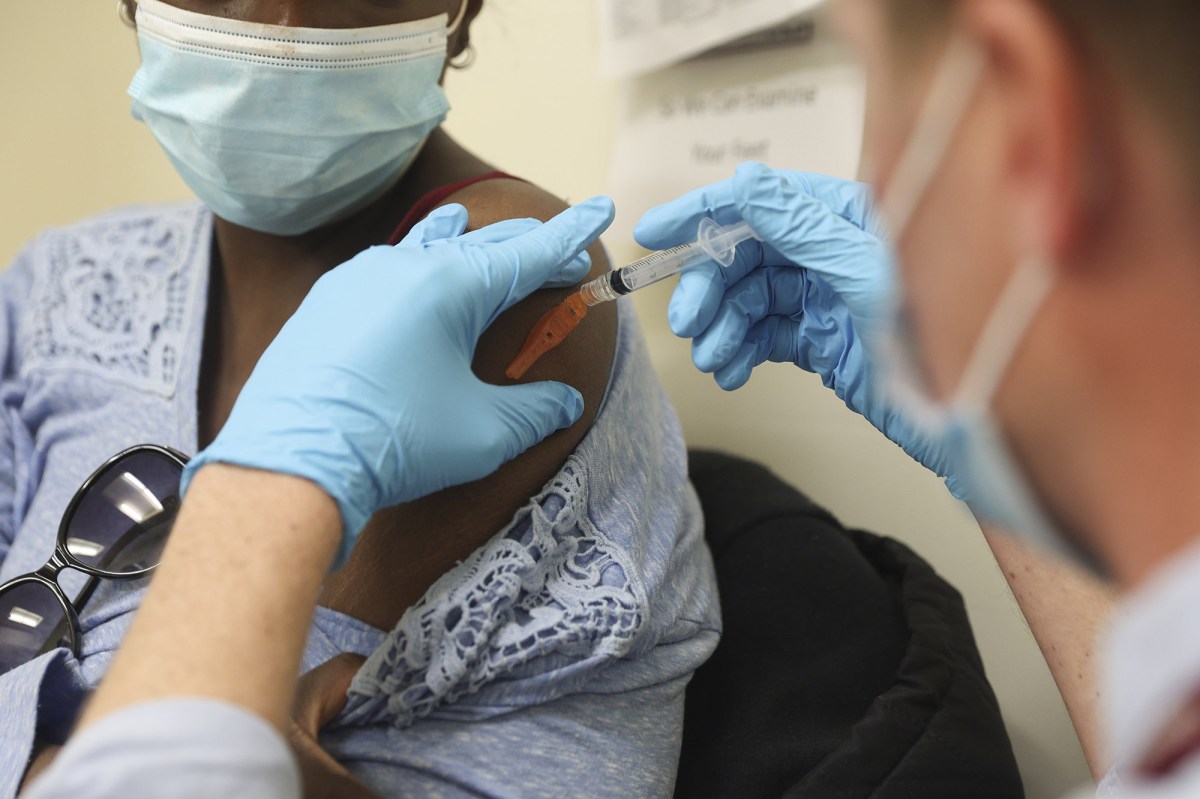 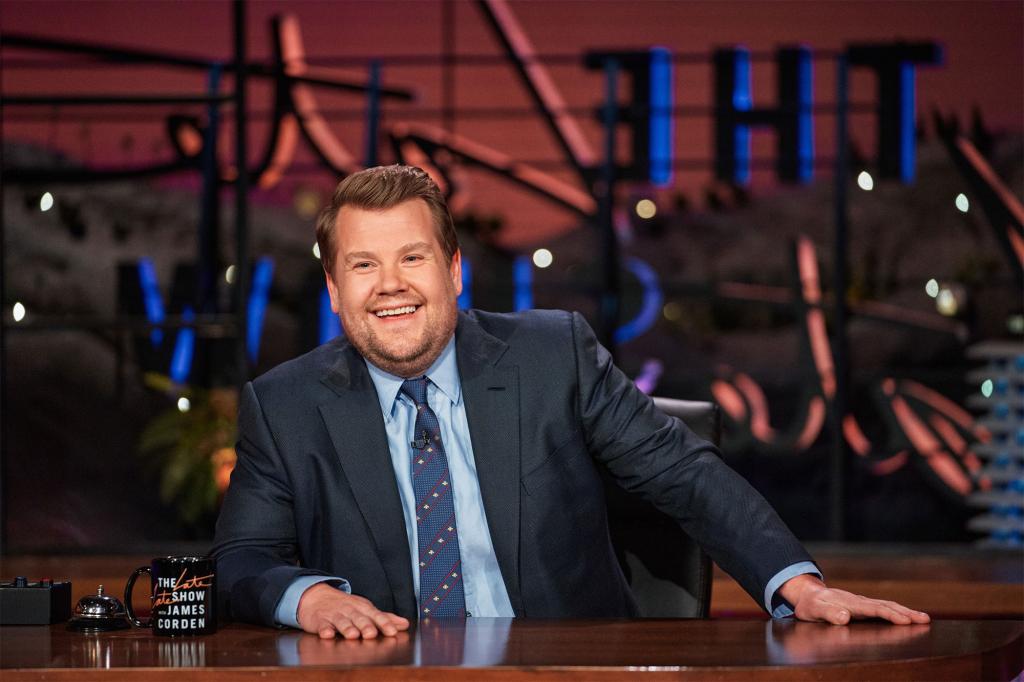 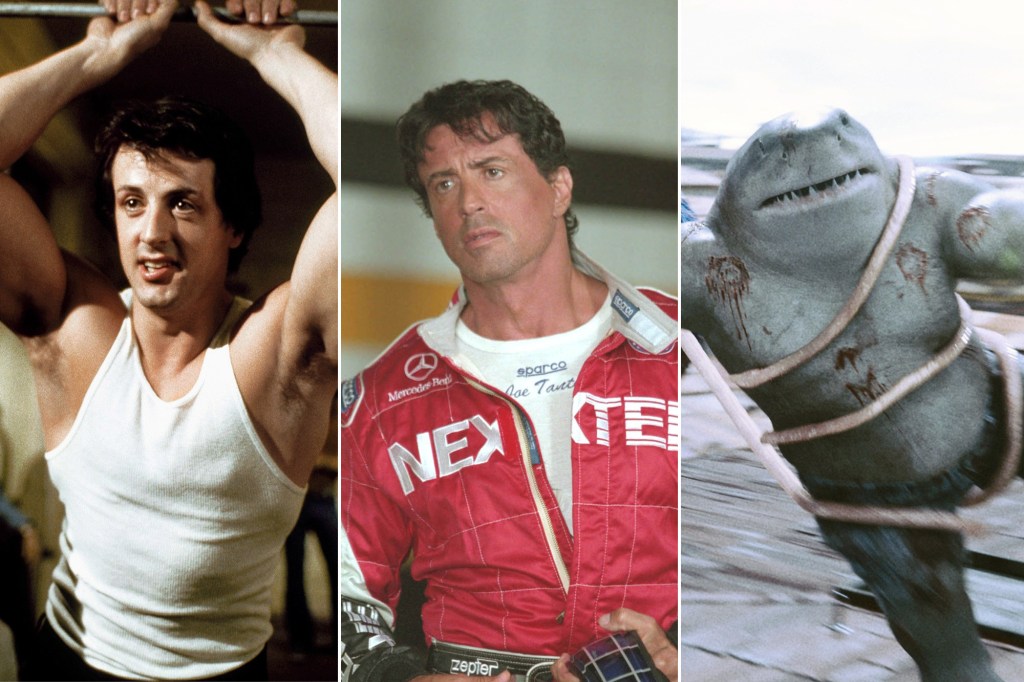 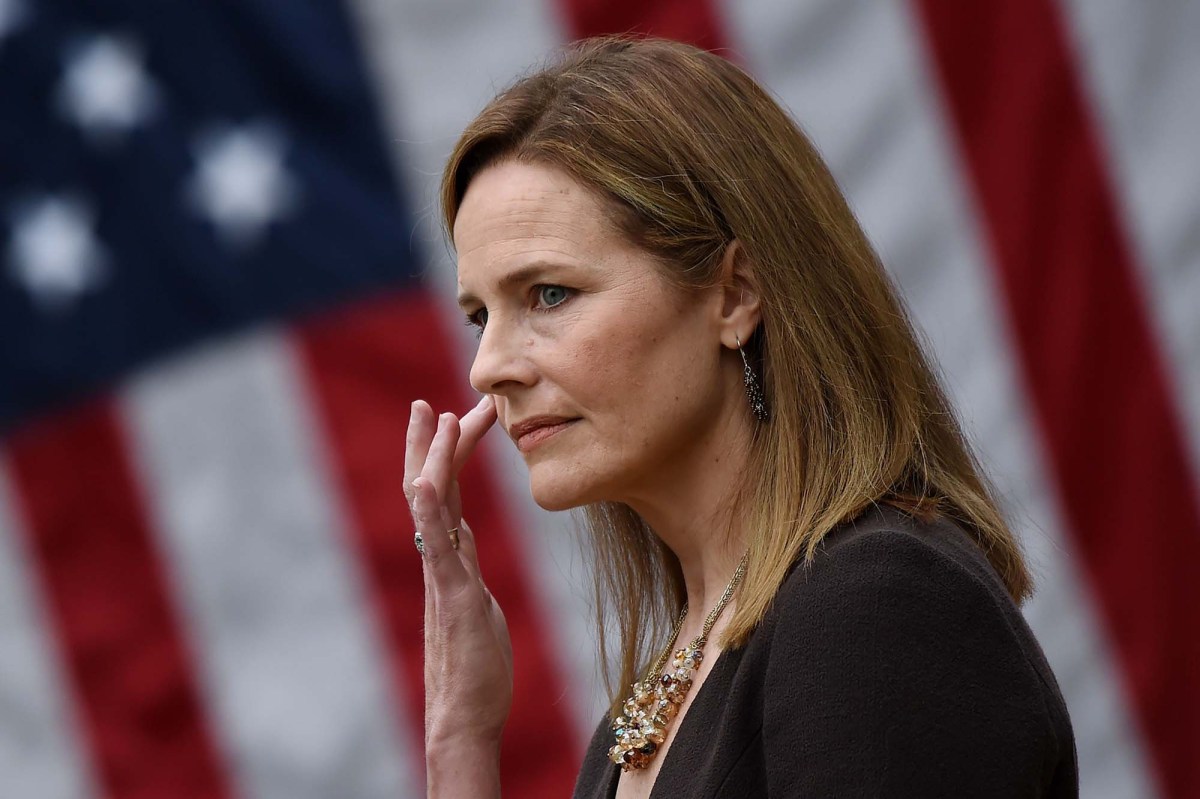 #Amy Coney Barrett will sail through confirmation and other commentary