“WNBA Star Brittney Griner Released From Russian Prison After Swap For Arms Dealer: ‘She Is On Her Way Home’
“

The WNBA star had been languishing in a Russian prison after being jailed and later convicted on drug charges following an incident at Moscow’s Sheremetyevo Airport back in early March. But for months, President Joe Biden‘s office had been working behind the scenes to try to get her back home. And on Thursday, they accomplished it.

Early this morning, the Biden administration announced they negotiated Griner’s release from prison. She had been serving a nine-year sentence in a penal colony east of Moscow following her arrest earlier this year. But now, her freedom has been exchanged for that of convicted Russian arms dealer Viktor Bout, who was in the 11th year of a 25-year prison sentence in the United States.

As Perezcious readers may recall, Russian officials claimed Griner had vape canisters containing cannabis oil in her luggage at the Moscow airport. During her trial, Griner admitted to having the canisters, but said she had no illegal intent and was not meaning to distribute them — she simply forgot that she had packed them.

That reasoning didn’t resonate with the Russian courts. Finally, it appears that this saga is now over. Thank goodness!!

According to NBC News, Biden signed off on the trade himself. The swap took place in the United Arab Emirates, per the outlet. Notably, American Marine and corporate security executive Paul Whelan, who has also been detained in a Russian prison in another high-profile case, was not included in the swap.

Still, Griner’s release marks a major moment. In his comments from the White House on Thursday, Biden said:

“She is safe, she is on a plane, she is on her way home. She will soon be back in the arms of her loved ones and she should have been there all along. I’m proud that today we have made one more family whole.”

“We’ll keep negotiating for Paul’s relief. I guarantee it.”

As for Griner, her wife Cherelle was on hand at the White House for the announcement. In comments on news of her wife’s release, Cherelle thanked Biden with “sincere gratitude” for the happy conclusion. She also alluded to Whelan’s difficult situation, adding:

“Today my family is whole — but as you all are aware, there’s so many families who are not whole. … Brittney and I will remain committed to the work of getting every American home, including Paul [Whelan], whose family is in our hearts today as we celebrate Brittney being home.”

Also regarding Whelan, his family released a statement on Thursday morning per Fox News in which they openly celebrated Griner’s return to America:

NEW from the Whelan family: “There is no greater success than for a wrongful detainee to be freed & for them to go home. The Biden Admin made the right decision to bring Ms. Griner home, & to make the deal that was possible, rather than waiting for one that wasn’t going to..”

Obviously, both of these families have been through hell. So to see one grieving group understands and empathizes with the other is a significant experience. We can’t even imagine what all of these loved ones have gone through.

Related: Oklahoma Man Arrested For Firing Gun At Family Over… A Monopoly Game?!

And we are SO happy for Cherelle and Brittney, who will very soon be reunited!! First, CBS News notes, the basketball star is being flown to a government facility in San Antonio, Texas. There, she will receive medical care and observation. Cherelle is being flown down to meet her there, too. Via Twitter, Biden celebrated the 32-year-old pro athlete’s release:

Moments ago I spoke to Brittney Griner.

Plenty of others reacted immediately on Twitter on Thursday morning, too. Most notably was former President Barack Obama, who shared his own gratitude for this happy ending:

Grateful for the long-overdue release of Brittney Griner today from Russian custody. Kudos to @POTUS and his administration for the difficult diplomatic work involved to make it happen. We’re looking forward to having Brittney back home. https://t.co/G5yKliRoxd

And more government officials, celebrities, and public figures all weighed in on this monumental moment for Griner, her loved ones, and the American community in general:

After months of imprisonment, Brittney Griner is free and returning home to her family and loved ones. Thank you to President Biden and everyone who worked tirelessly to make this happen.

Congress and the Country are overjoyed to learn that, thanks to the committed & focused leadership of @POTUS, Brittney Griner is finally free. Today, our hearts are with her dear wife, Cherelle, and the Griner family as their beloved Brittney is safely on her way back to America.

Today, Brittney Griner’s wrongful detention in Russia finally ends and she is on her way home to be reunited with her family. Her release is the product of painstaking negotiations and @POTUS’ commitment to bring home every U.S. citizen wrongfully detained anywhere in the world.

Thank you to President Biden, and to all those who worked so hard to secure her freedom.

Thank you to President Biden and everyone in the administration who made this happen, as well as the advocates who pushed for it. https://t.co/xwAIyArOoK

Oh thank goodness. This is incredible and I know it came at a high cost but I am so happy Brittney Griner is free and can come home to heal and rebuild her life. It took too long but she is free. https://t.co/y2FHJkDVcC

Wow. What an amazing situation. We are so thankful this ordeal has come to an end, and Griner will be reunited with loved ones!!!

#Neal Bledsoe Touts A Christmas Carousel, His Favorite Things About Acting, and Getting Back to Basics This Christmas 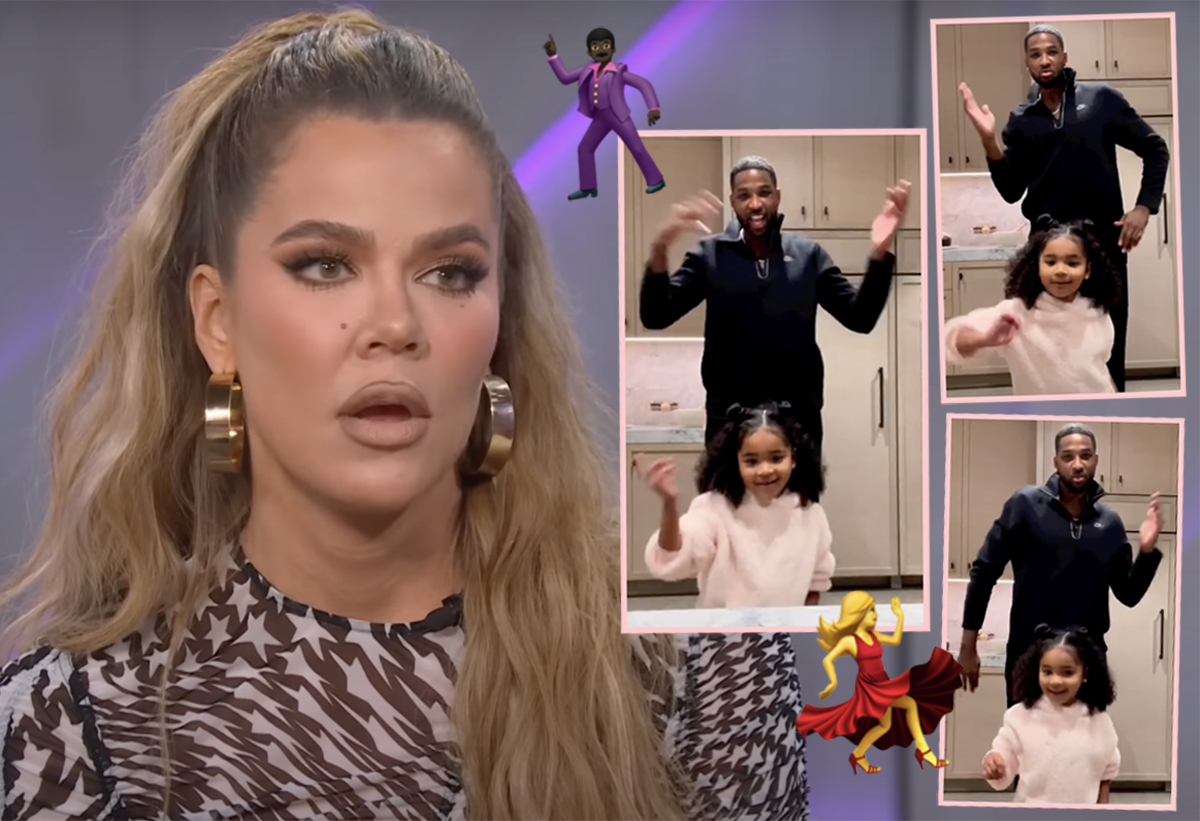