The Winning Post series, celebrating its 30th anniversary in 2023, is a realistic horse racing simulation game where the player becomes an owner-breeder, experiencing the world of horseracing along with the horses and people involved.

#: U.K. house prices slump in November, falling by the most since the pandemic 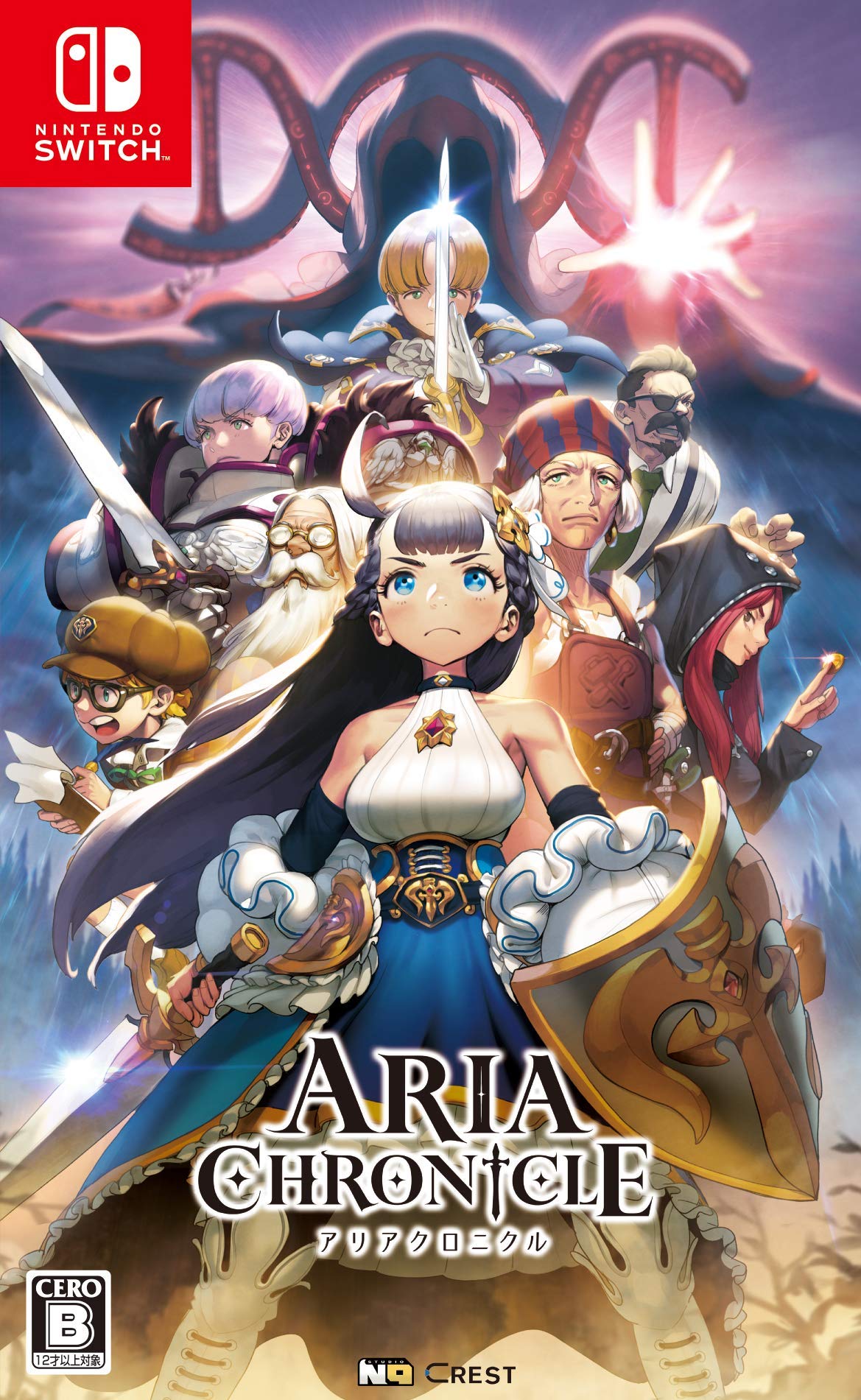 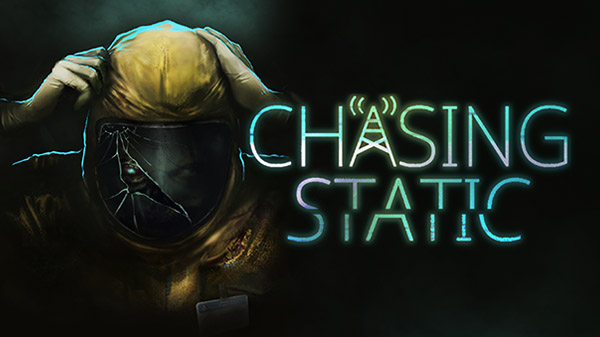 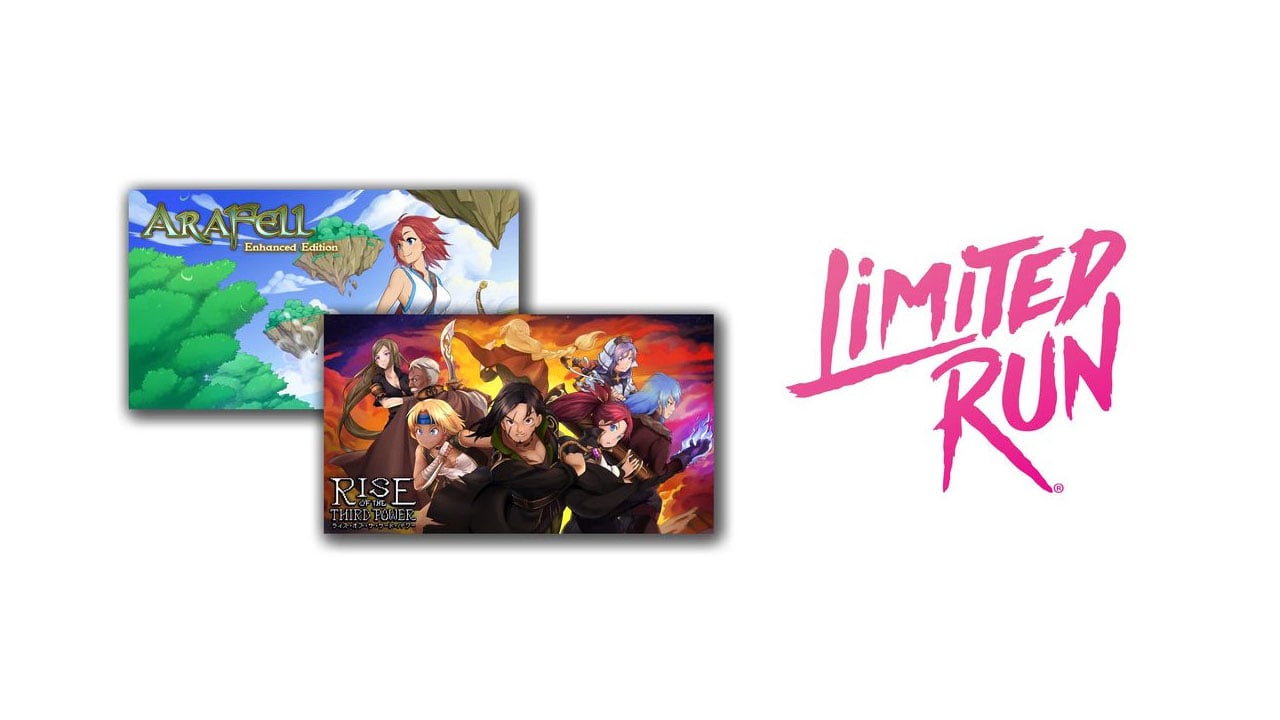 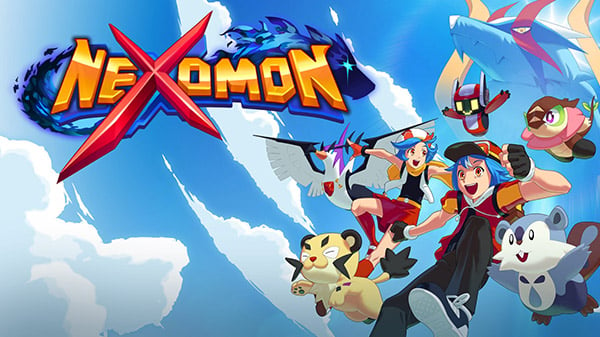