My new motto when approaching Disney+ originals is, “Look, they don’t all need to be Andor.”

It isn’t that Andor, which recently wrapped its first season, was necessarily the best Disney+ original, but it was the first Disney+ original to give the impression of doing something truly dangerous — or at least truly challenging — within the confines of the please-everybody media behemoth. Most Disney+ originals had tended to fold themselves in neatly with existing properties (even WandaVision was, at its heart, an overture for a big-screen Doctor Strange adventure) or to pander aggressively to fans of beloved titles, however mediocre. But Andor showed up and used its Star Wars framework for a serious-minded exploration of the banality of evil, the corrosive effects of capitalism and the encroachment of authoritarianism. It was off-brand and daring and not the sort of thing I’d even recommend that Disney attempt frequently.

Consider Willow, then, a return to the Disney+ pipeline that brought us shows based on The Mighty Ducks and Turner & Hooch, plus sequels to Hocus Pocus and Enchanted. Adapted by Jonathan Kasdan from Ron Howard’s 1988 fantasy favorite, Willow is solidly down-the-middle entertainment that aims to deliver mnemonic pleasures to an audience that already loves the property, with a few updated ideas and some buffed-and-polished special effects. It suffers mostly when it doesn’t quite grasp the voice and tone of the original film, but just as its successes aren’t really dazzling, its failures aren’t fatal.

I was 10 when Willow came out, and I responded to its message that heroes come in all shapes and sizes. The film more closely resembled a silly Saturday afternoon serial take on fantasy than the melodramatic or operatic fantasy offered by a Ladyhawke or Labyrinth. Warwick Davis made for a perfect overlooked protagonist, Val Kilmer expertly channeled a Harrison Ford-ian sort of rascal and Joanne Whalley was a badass babe.

Willow might feel like a generationally limited curio — even at the time, the special effects alone ranged from “cutely effective” to “instantly corny” — but the movie’s unexpected importance to FX’s spectacular Reservation Dogs offers a reminder that it still has a place in many hearts. Plus, as Ron Howard-directed stories of rural bumpkins gaining unearned self-confidence and becoming prestidigitating charlatans through the protection of the newly born go, Willow beats the snot out of Hillbilly Elegy.

The eight-episode season picks up years after Willow Ufgood (Davis), an aspiring magician, helped rakish mercenary Madmartigan (Kilmer) and conflicted warrior-princess Sorsha (Whalley) save Elora Danan, the baby destined to save a kingdom.

Sorsha is ruling over Tir Asleen with her children — Kit (Ruby Cruz) and Airk (Dempsey Bryk) — until Elora Danan, safely incognito somewhere, can rise. Kit is following in her mother’s footsteps, training to fight with her best friend — or more?!? — Jade (Erin Kellyman). A good-natured cad in a new relationship with a winsome kitchen maid (Ellie Bamber’s Dove), Airk is more like his father, Madmartigan, whose absence is a key plot point.

When Airk is kidnapped and ominous portents loom, Kit, Jade and Dove must set out on a quest. They’re accompanied by a thief seeking redemption (Amar Chadha-Patel’s Boorman) and Kit’s wimpy arranged husband-to-be (Tony Revolori’s Graydon), but what this aspiring fellowship truly needs — for protection, inspiration and exposition — is a sorcerer. And the only sorcerer remaining in the land? You guessed it: Willow!

Critics have been sent seven hourlong Willow episodes, and by maybe the sixth, there’s something resembling a distinctive direction for the series. But the bulk of the first season is very much in that “Hey, remember that thing you liked from a piece of intellectual property? Here’s a lot of references to it in a structure we already know you like!” vein that fuels entirely too much contemporary storytelling. So once again, dark forces are rising and Elora Danan — whose identity is revealed anticlimactically early — is the light, and once again Willow has doubts and must learn to trust himself. Callbacks are everywhere and the show seems convinced that you’re going to positively burst in your seat at the merest mention of Cherlindrea’s wand or the Finger Test or the skull-faced General Kael or those Brownies — little people with peculiar French-Canadian accents — who annoyed this critic even as a child. Hints of James Horner’s theatrical score are central in James Newton Howard’s series music, to joyful effect.

Accompanying that meta spirit, though, is the odd decision to have half of the characters in Willow speaking like they’re post-modern refugees from the recent Saved by the Bell reboot. Plucky Kit seems less like an aspiring warrior and more like somebody who plans on hosting a podcast about warriors. Grouchy Boorman plays like Roy Kent from Ted Lasso as a Television Without Pity recapper. Heck, there’s a troll — bridge, not cyber — who says things like “Anyhoo!” The original movie is funny to the point of broad goofiness, but almost entirely devoid of irony — especially compared to something like The Princess Bride — and this relentless snark and winkiness suggests a fear that audiences can’t have fun with earnestly corny fantasy anymore (which will be news to fans of Amazon’s Lord of the Rings series). Or as Boorman puts it, “Your generation has like zero attention span for epic tales.” Is that even true?

Willow often forgets that it’s meant to be an epic tale at all, so Boorman isn’t being sarcastic about the thing Willow is — he’s being sarcastic about the thing it’s supposed to be. The first two episodes (directed with proficiency, but no real flair by Stephen Woolfenden) are a decent resetting of the pieces, and the six and seventh (directed by Philippa Lowthorpe and Jamie Childs) have rousing action and some real laughs, but the episodes in the middle are just a mess. There are long stretches where characters just sit around grumbling while Willow attempts to train the person who turns out to be Elora Danan. There’s a whole episode in which the action is exclusively shot in such wretchedly captured darkness that it almost makes House of the Dragon look visually coherent. Then there’s an over-reliance on that trope by which a magical place, item or potion causes each character to dream, hallucinate or fantasize something related to their inner insecurity — a venerable trope to be sure, but one that should not come into play in nearly half of the episodes of a series.

Nobody ever said the action-comedy-fantasy balance was easy — if it were, every show would be The Magicians — but when it works, Willow works fine. It’s not Lord of the Rings, but Willow looks big and the special effects are well-executed, which couldn’t always be said for the movie. With new queer undercurrents and racial inclusivity, Willow‘s themes about overlooked heroes, mistaken first impressions and the untapped power of underdog resiliency are even more potent.

It’s all delivered by a generally likable cast anchored by Davis, whose weathered and weary performance offers a contrast to how youthful and joyous he was in the movie. Willow isn’t long on emotional highlights but there are early scenes between Davis and his daughter Annabelle, playing Willow’s daughter Mims, that really snuck up on my tear ducts.

I liked the complicated Kit/Jade relationship and Cruz and Kellyman play it well, though neither has a character who’s all that interesting otherwise. Bamber gives Dove a nice silliness, though I’m at a loss as to why she’s doing an American accent that flattens some of her better punchlines. Chadha-Patel is actually hilarious at times, giving gruff commentary on everything around him, though Boorman is otherwise inconsistently written. Yes, caveats aplenty, and there are cameos aplenty too, including a funny turn from Christian Slater as a mysterious prisoner.

Still a work in progress when it comes to tone, pacing and character, Disney+’s Willow delivers on enough of the things that matter to fans and will provide base-level amusement to a few curious neophytes. Might there be richer, more complicated stories to tell in this world? Sure. But not everything needs to be Andor. 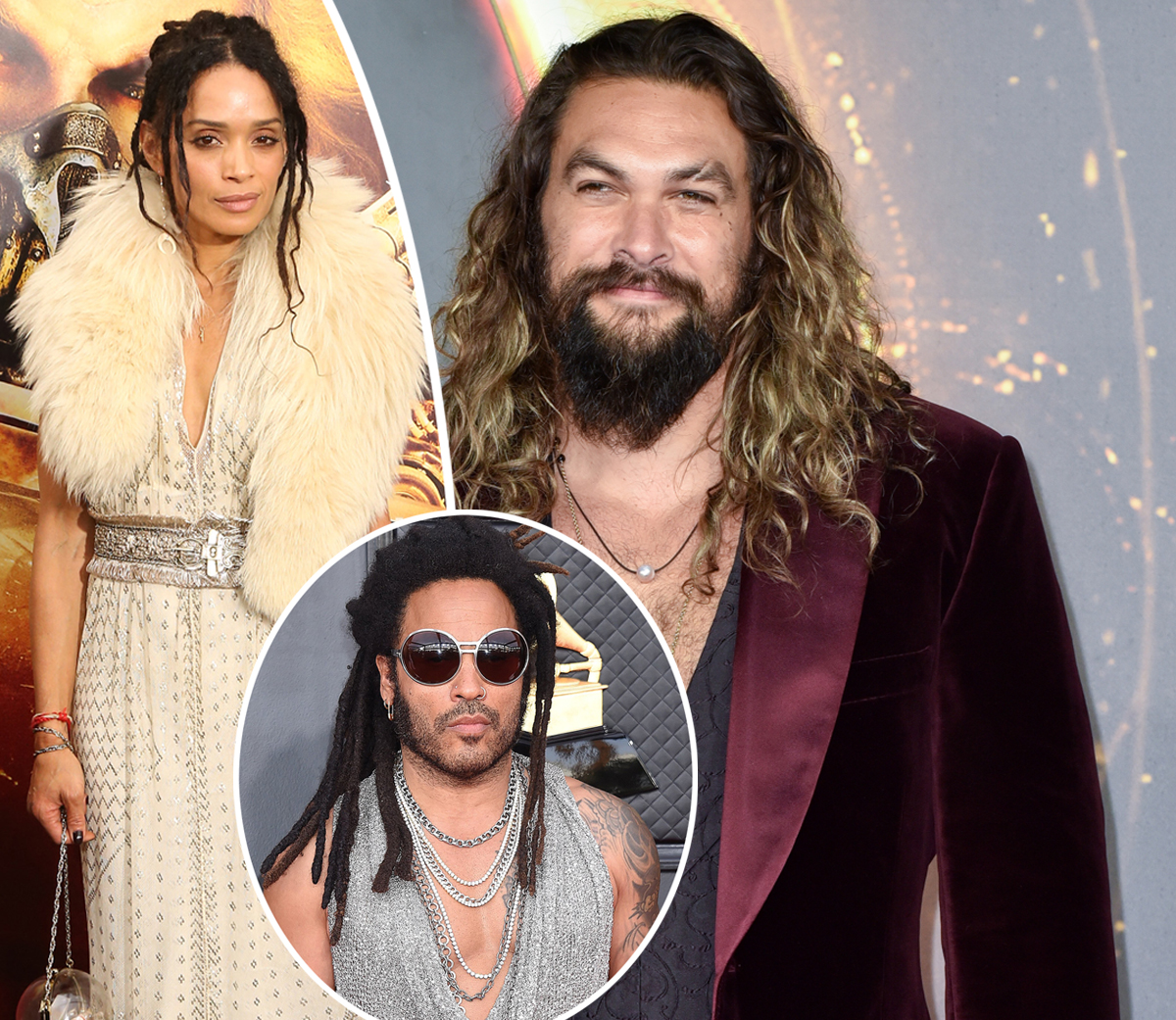 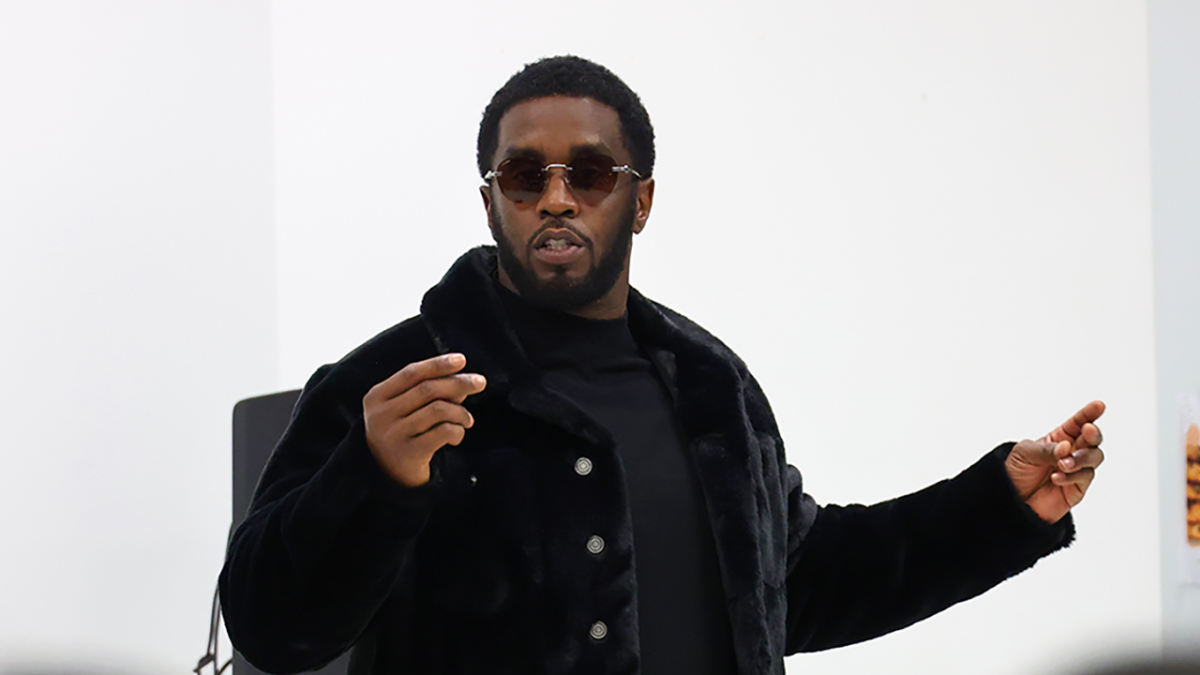 #Diddy Among Investors Behind Elon Musk’s $44B Twitter Takeover 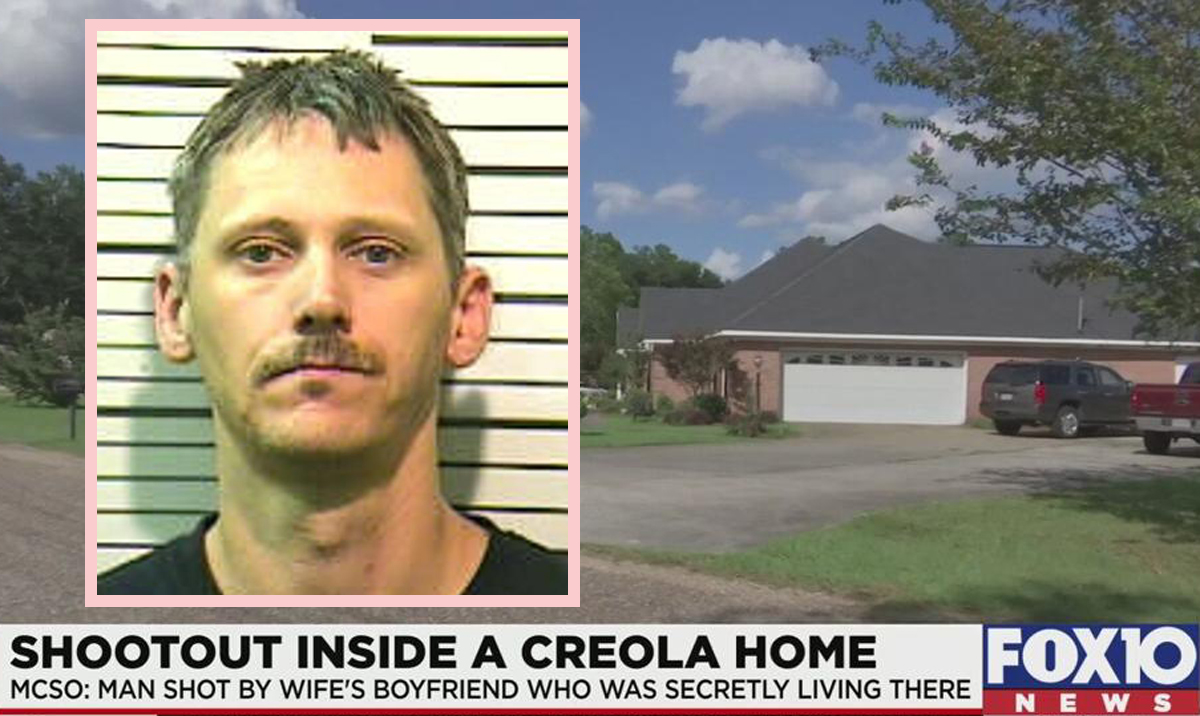