Ilya iskhakov (right) owner of Beard Barberia opened his doors on June 8 and received a summon the following day for opening his doors during lockdown.

A Williamsburg barber has reopened in defiance of the state’s coronavirus lockdown — and is vowing to keep on clipping despite facing thousands of dollars in fines.

“I’m not going to risk another three months not working when Westchester and Long Island are reopening 10 miles away,” Iskhakov told The Post.

“It’s just unfair the way New York City is being handled and it’s really upsetting because a lot of people have lost their businesses, lost jobs and a lot of kids can’t eat,” Iskhakov added.

The barber first reopened his business briefly last month, after he was paid $500 by activists behind the group “Liberate America.”

The city promptly summonsed Iskhakov and he remained closed once again until Monday, after he heard barbershops just outside the city would be reopening this week.

Claiming his business is the only open barbershop in Williamsburg, Iskhakov has seen a “very high demand” in his first few days back in operation. He and two other barbers are working inside, taking customers’ temperatures before they enter while also requiring all patrons to wait outside at a safe social distance.

Iskhakov was in the middle of an interview with The Post Thursday — with a line of customers outside — when officials from Mayor de Blasio’s office busted the shop again and issued his business a second summons for operating under lockdown.

Iskhakov now faces up top $12,500 in fines from both summonses combined, with a court date set for Aug. 20.

“I’m not worried,” he said of his forthcoming court appearance. “I’m going to say how it is. The mayor doesn’t make laws.”

When asked if he would remain open, Iskhakov said he wouldn’t cut and run.

“Stay open!” he said. “I have two tickets. What am I going to do? I’m going to keep going at this point. What, are they going to take my license? We’ll see about that.”

“If you take my license then you’re taking my life away,” he added. 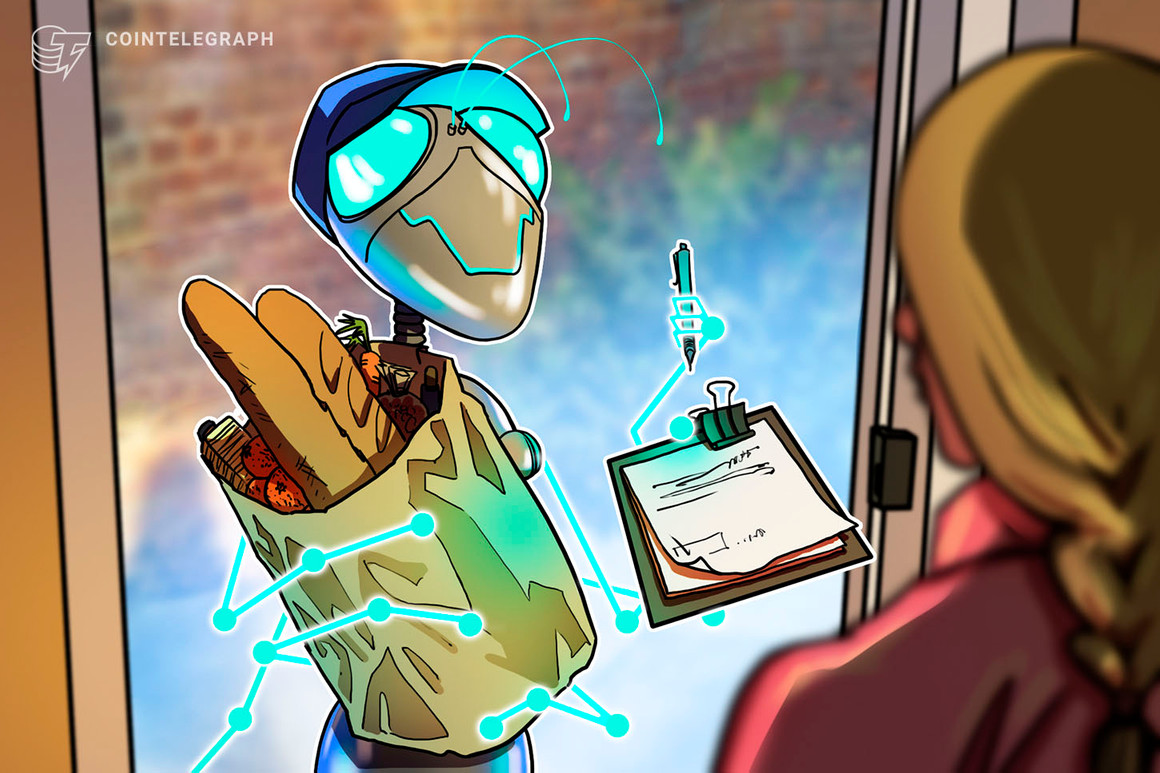