New York’s Legislature spent its first week back in a mad rush to push policing-reform bills. Now comes the hard part: deciding what (if anything) to do about the collapse in state revenues.

Lawmakers dodged the issue once, giving Gov. Andrew Cuomo a free hand to slash spending as he likes as the state’s tax receipts (predictably) fail to match pre-coronavirus expectations. Even now, they’re hoping that Sen. Chuck Schumer and Speaker Nancy Pelosi somehow get Republicans to sign on for a multibillion-dollar bailout.

Assembly Speaker Carl Heastie has his ready answer: Tax everything that moves, especially if you can pretend it’s “rich.” But will Democratic state senators from Long Island and the Hudson Valley go along — especially with Cuomo resisting such lunacy?

High-end taxpayers were eyeing the Empire State’s exits before the virus hit. After the lockdown (and the looting), harsh tax hikes risk an exodus.

“Twenty percent cuts to education and health care — it’s something that in my wildest imagination that I could never see the Assembly accepting,” Heastie told reporters this week. But with the private sector prostrate, his sacred cows have to take some hit.

If legislators had any spine, they’d insist on zeroing out Cuomo’s vast “economic development” outlays before doing anything else. Then look at cutting education aid to districts that can afford to do without it.

If they can’t find any real cuts, they might as well give up and end the session now.

#As Ridley Scott Works on Gladiator 2 Script, Producer Wonders If It's a Worthy Endeavor 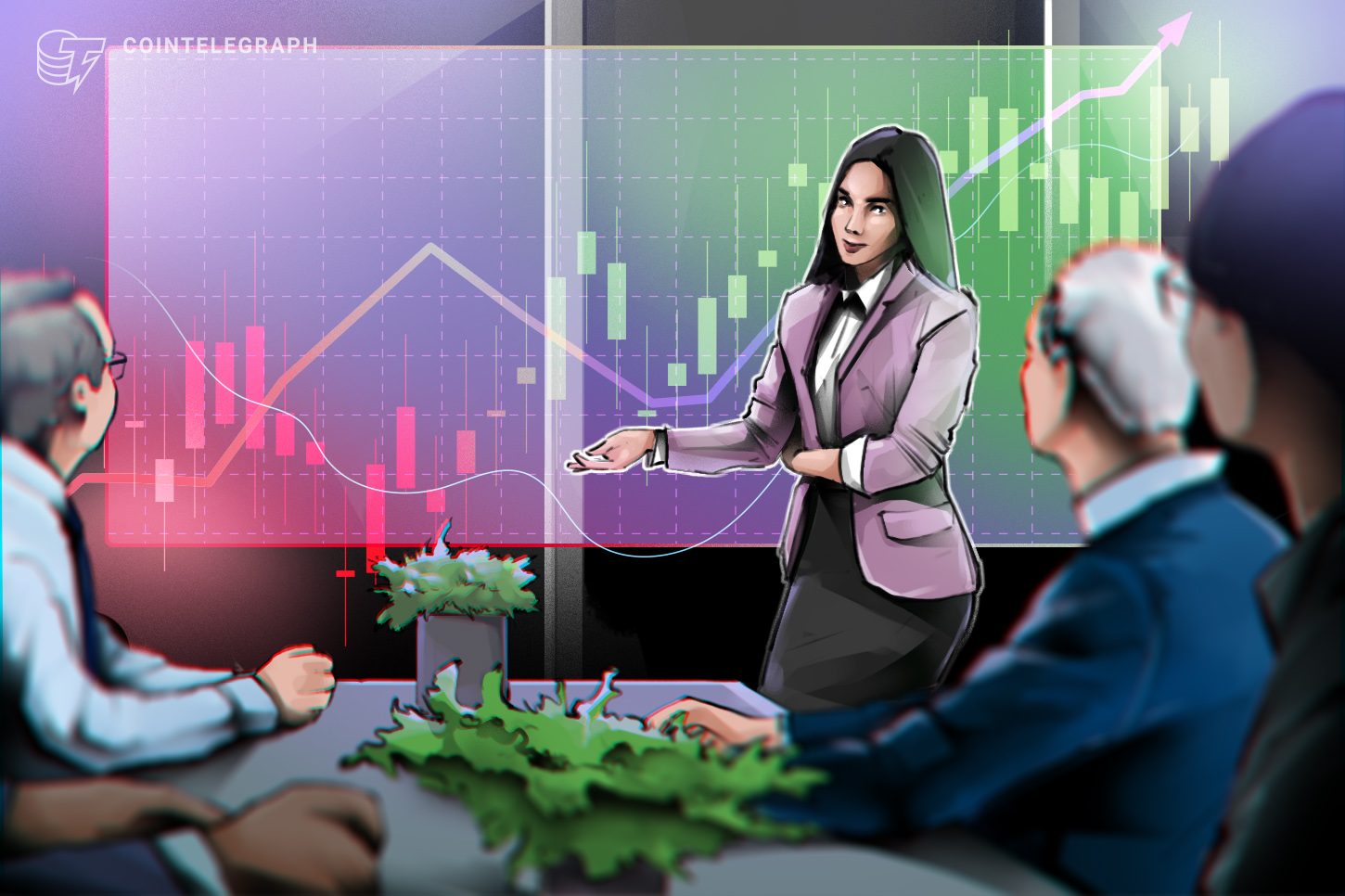 # Top crypto mergers and acquisitions of 2020