CBS’ quintessential summer series, Big Brother, hasn’t announced any plans for a new season, but that doesn’t mean there isn’t something that could be in the works.

Big Brother: All-Stars 2 could premiere before summer is over, Us Weekly reports, as sources tell the site the network recently reached out to former players. This year serves as the fan-favorite reality series’ 20th anniversary as the program debuted on CBS in July 2000.

Casting negotiations are reportedly taking place with former winners and other past players, though some are said to have already declined participating due to COVID-19 risks, among other reasons.

To make this work, production is planning to quarantine contestants for 14 days before they enter the Big Brother house to ensure everyone inside stays healthy. The season, which would be the show’s 22nd, hasn’t set a premiere date but would likely premiere later than June, which usually serves as the annual premiere month. 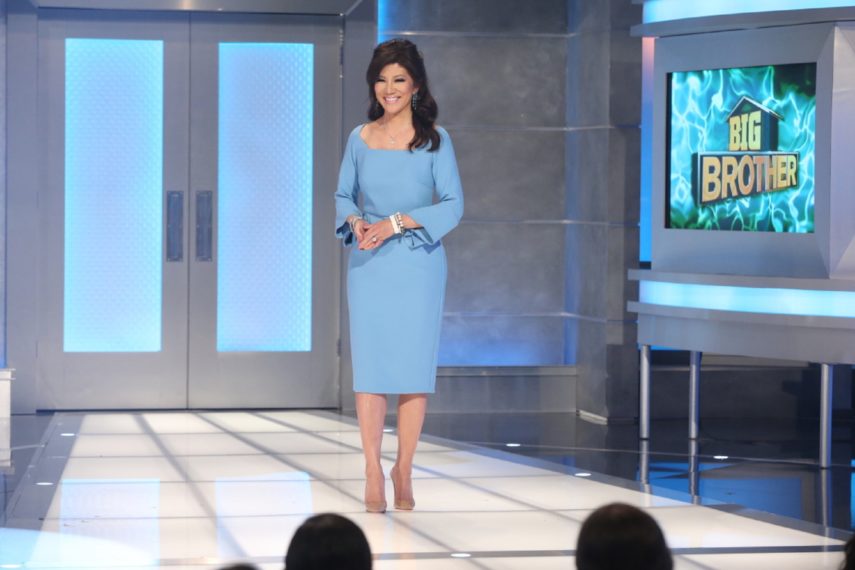 The show hosted by Julie Chen previously held an All-Stars edition back in 2006 with Season 7 which included memorable players like winner Mike “Boogie” Malin and Dr. Will Kirby. In recent seasons, past players have popped up as returning contestants, but never as a full-on All-Stars edition.

Unlike some series which have canceled their seasons for the summer or postponed premiere dates, CBS hasn’t announced any plans to forgo Big Brother‘s run. TV Insider reached out to CBS for comment on the possible new season, but have yet to hear back.

Until then, stay tuned for any news on the series as we get it! 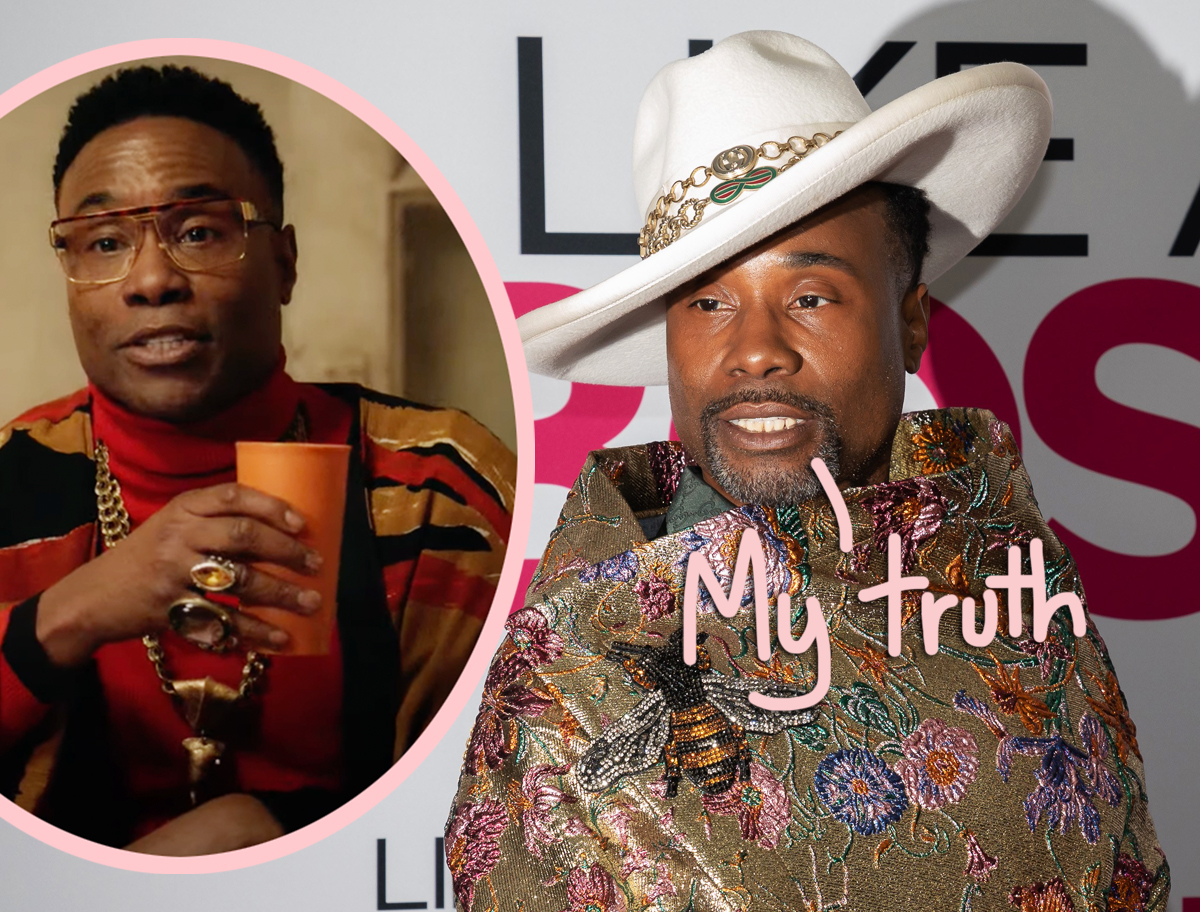 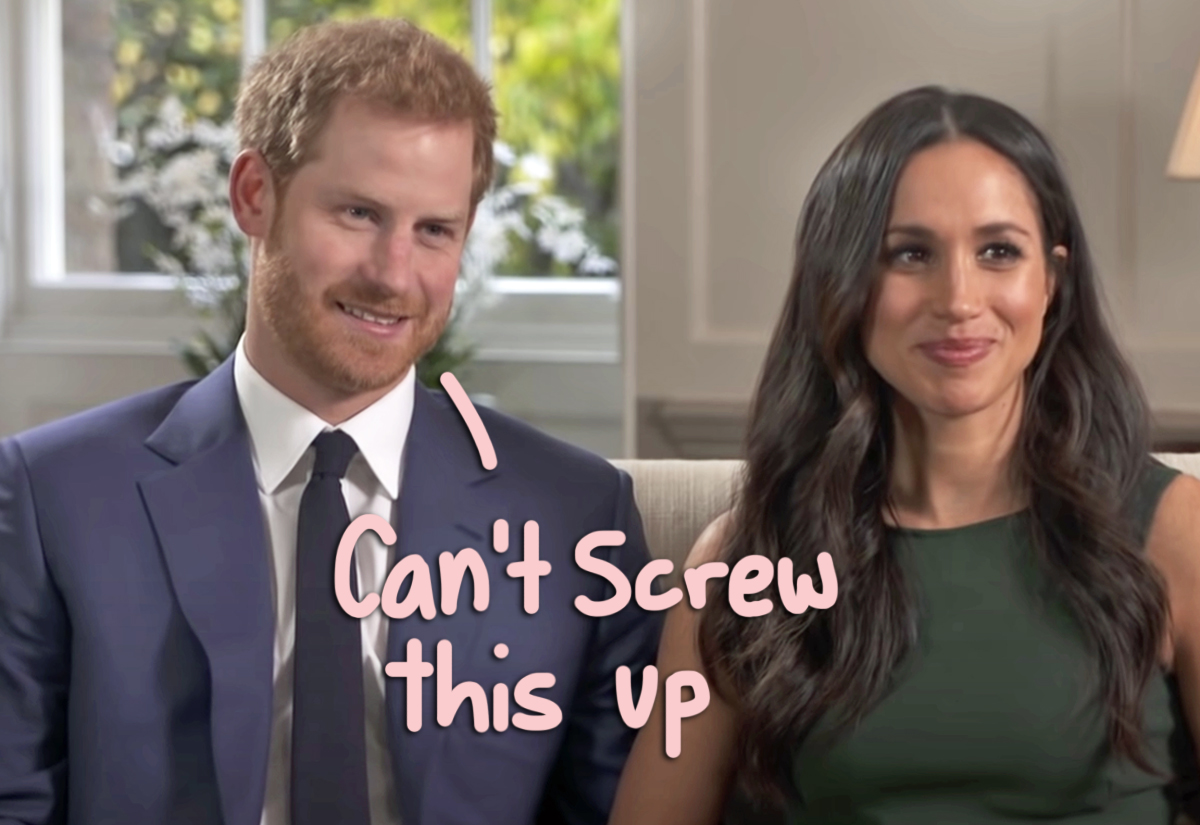 #Prince Harry Was Convinced Meghan Markle ‘Was Going To Dump’ Him If He Didn’t Stand Up To Media: SOURCE 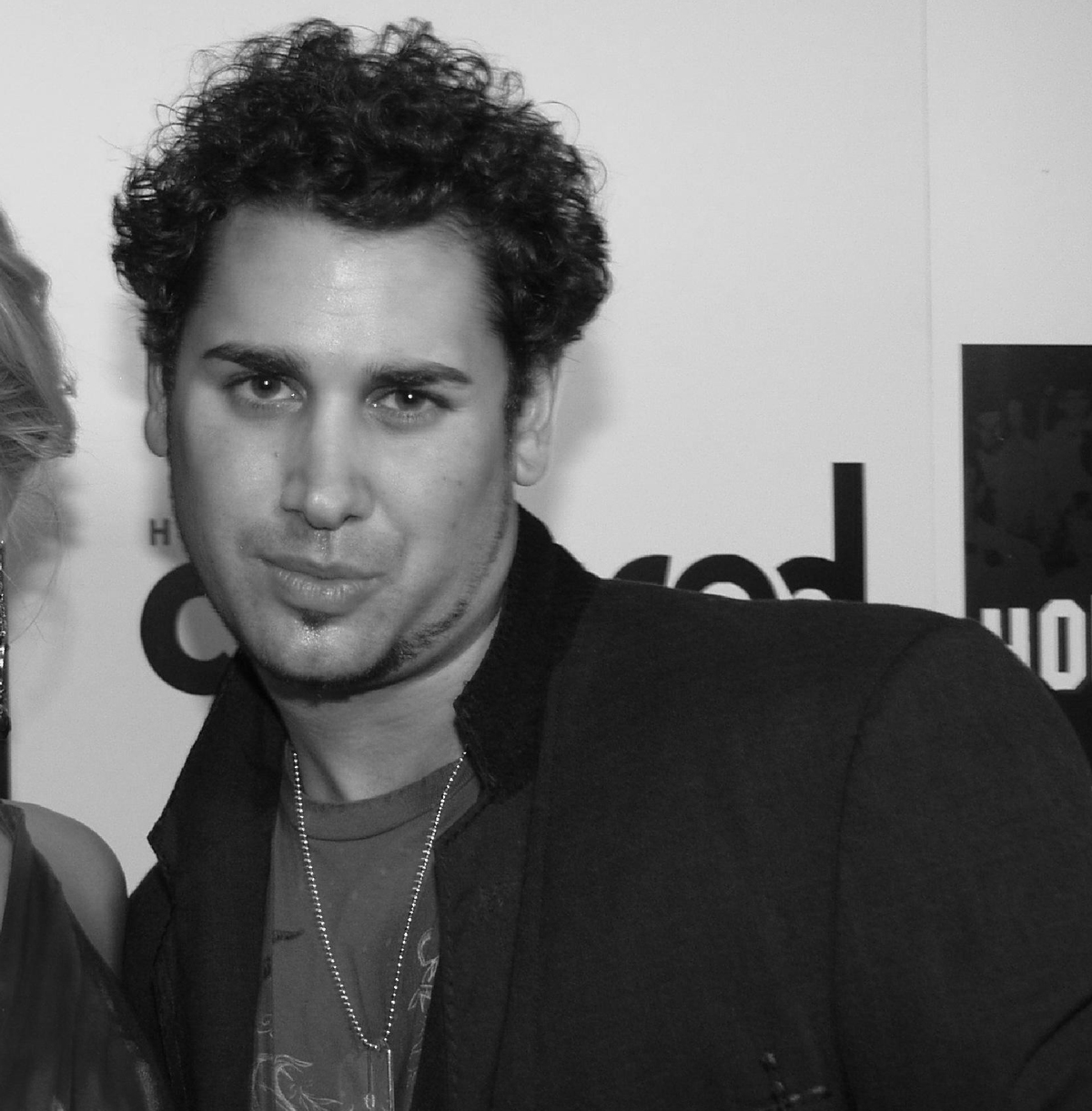 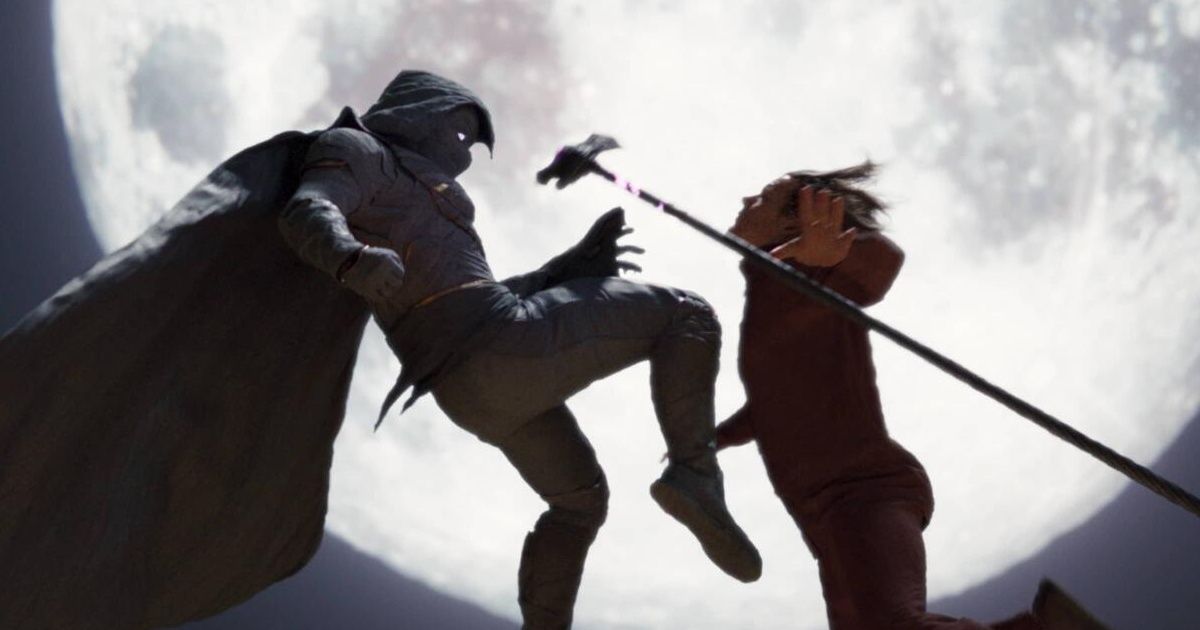 #What Would Moon Knight’s Pokémon Team Be?