Commerce Secretary Wilbur Ross said Wednesday afternoon’s launch of SpaceX has huge financial and military implications for the US, including making space the “new war-fighting domain.”

President Trump and Vice President Mike Pence are scheduled to travel to Florida to watch SpaceX blast off from Cape Canaveral with astronauts Douglas Hurley and Robert Behnken, on a mission to the International Space Station.

“We were paying the Russians up to $86 million per seat to take our astronauts to our space station. That’s now over with. And it’s important both commercially and militarily. You know the president has stood down the Space Force, which is a whole new branch of the military because space will be the new war-fighting domain,” Ross said on Fox Business.

He said the commercial side of space exploration will also be beneficial to the US.

It is “going to facilitate space tourism, space manufacturing, space habitation, space mining, a bunch of new activities, and that will take the industry from its current $400 billion total to over $1 trillion. So this is a very, very big deal, and it’s gonna happen,” Ross said.

The launch will be the first of American astronauts in nearly 10 years. #‘Primal’ is a Pure, Bloody Celebration of Animation – Review Geek 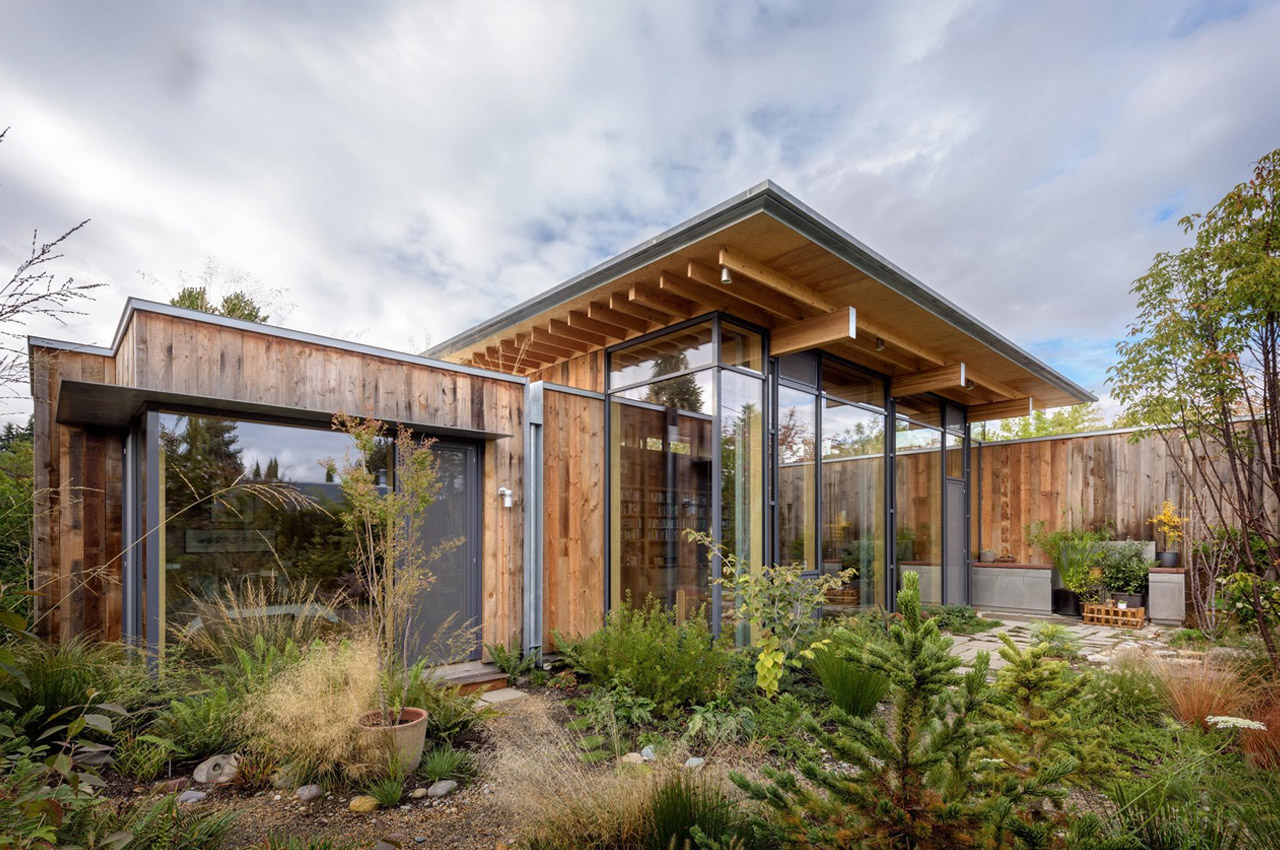