Most weekday mornings, Reuben Yonatan has breakfast with his wife and kids, walks into his home office and locks the door. “The kids go nuts when they can’t get into my [home] office,” he said of his 4 and 6-year-olds. They knock incessantly and, when he doesn’t respond, they run outside, trying to get his attention through the window.

Now, he wants to prepare them for his daily absences when he returns to his job at GetVoIP, the Queens-based cloud communications advisory where he is the CEO.

“All four of my kids have become used to me being home — they are too young to understand why that will now change,” he said. To make the transition easier, he currently leaves his home office to join them for lunch, then goes back behind the locked door until dinner. “That way, by the time I go back to work, they will already be used to spending less time with me and will not have too big of a withdrawal,” said Yonatan.

After sheltering in place for months, there are some preparations to make before returning to work, say the experts. After all, the daily routines of parents, children, spouses, partners, roommates, nannies, baby sitters and even pets have all been disrupted and now it’s about to happen again.

“Change is hard on all of us, in general. So, it’s important to anticipate to them what is about to happen,” said Francesca Gino, a professor at Harvard Business School.

Life coach, relationship expert and author Denna Babul agreed. “Before COVID-19, we were bustling around, we could afford to be carefree and flippant,” she said. “Now we have to be more serious about our actions, have some conversations and think about how we affect others in our lives.”

Roommates wouldn’t normally need to confer with each other about a return to work, but for 31-year-old Seth Nadler and his roomie, Aaron, dialogue was a must. Nadler admitted he wasn’t thrilled when his roommate went back to work in Times Square after they had been sheltering in place, but “we need the money, and it’s his choice,” said Nadler.

Nadler, an attorney who lives in Brooklyn, isn’t planning to work in his Manhattan office anytime soon. “I’m too nervous,” he said, noting that he doesn’t even go out or see his friends except via Zoom.

So, guidelines were put in place, including having a change of clothing immediately after walking through the door, and using hand sanitizer upon entry. The two also practice social distancing when they watch TV — one’s on the couch, the other’s on a chair.

Parents are becoming a new kind of cautious about nannies, said Rachel Charlupski, founder and CEO of The Babysitting Company, which provides child-care services in NYC, the Hamptons and beyond. While the company has always scrutinized workers, requiring clear background checks, drug tests and now being fever-free, some customers want to know what their baby sitters-to-be have been up to as of late.

“They ask specifically how the sitters and nannies have been social distancing and who they have been interfacing with,” said Charlupski. The baby sitters seem OK with this because it’s not a one-way street.

“I have been reassured that the clients have been vetted, too,” said Lizette Gomez, 23, a resident of Queens who works for the service.

Yamiller “Yami” Castillo, a 21-year-old nanny from Sag Harbor, has also taken on virtual baby-sitting assignments, giving parents a period of time to focus on work, a relationship or anything else. She most recently spent 55 minutes dancing with a little girl via Zoom. “It was so fun,” she said. Charlupski appreciates Castillo’s ability to virtually engage a child for that long. “Not everyone can do it,” she said, adding that it’s now a desirable skill.

Alec Tuckman, a financial advisor from Los Angeles, needs a different kind of help. Teddy, his 8-year-old Shih Tzu-pug mix began to act up after he and his wife went back to the office after three months of sheltering in place.

“Teddy started peeing all over the house,” he said. “It was a mess.”

Prior to the COVID-19 shutdown, the dog behaved perfectly while the family was out of the house. “I became worried that there might be something physically wrong with Teddy, so I took him to the vet. He assured me the problem is behavioral,” he said. Tuckman became so concerned that he is working from home, for now.

Renowned holistic veterinarian Martin Goldstein (a k a Dr. Marty) explained that “animals are creatures of habit,” and the solution is to familiarize them with a new routine. In Teddy’s case, when the family leaves the house for the day and the pet can’t be let out when it wants, “it throws the pet off,” he said.

It’s important that your dog relearns that when you leave, you will come back, by conditioning them in advance. “Start by leaving for a short period of time and when you come back, give the dog a treat,” he said. Gradually increase the time you are gone, until you are away for the length of your workday.

Dr. Ragen McGowan, an animal behavior expert at Purina, agreed. “As you prepare to go back to work, you need to begin to acclimate the dog to the flow of the day,” she said. “Dogs cannot tell time, but they take cues.”

While going to these lengths might seem like overkill, “we need to be mindful that these are unprecedented times,” said Babul. “Offer grace to everyone and everything, including yourself.” 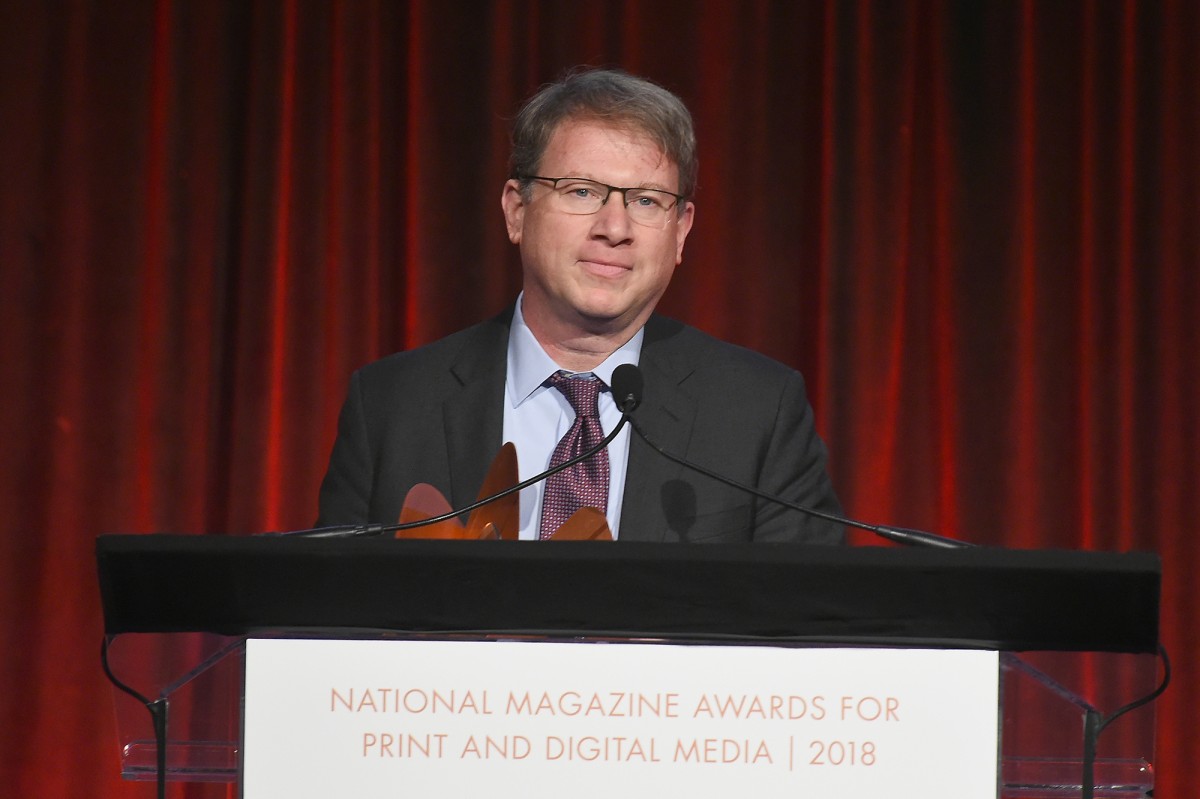 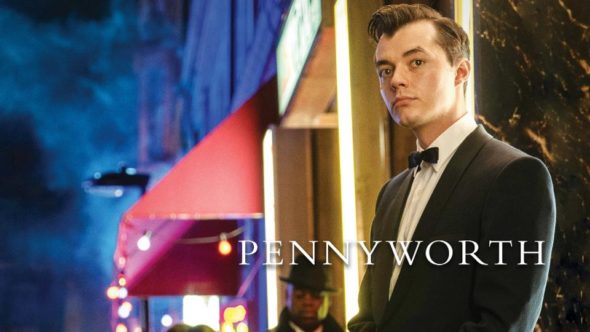