“Why You Should Be Watching This Sci-Fi Series”

One of the most interesting shows to release on Netflix this year is the Turkish sci-fi series Yakamoz S-245. The series is a spin-off of Polish author Jacek Dukaj’s digital novel The Old Axolotl (2015), in which all biological life has been eradicated from Earth, and only robots, many with digitized human consciousnesses, remain. The novel is full of brilliant innovations stemming from the digital format, including numerous illustrations, videos, and a deeply layered use of hypertext.

Although the series is inspired by The Old Axolotl, Yakamoz S-245 is very different from this robotic vision of the future. Instead, the show takes place during, not after, the catastrophic event that will eventually eradicate all human life on the planet. Actually, this is the second spin-off of Dukaj’s novel. The first was Into the Night, also a Netflix series developed by the creator of Yakamoz S-245, Jason George. Into the Night is the first Netflix original series ever produced from Belgium and follows the passengers of an airliner as they try to survive the same catastrophic world event. In fact, Yakamoz S-245 contains several direct tie-ins with Into the Night, though the two shows have somewhat different premises.

Although Into the Night currently holds a better score on Rotten Tomatoes, Yakamoz S-245 is an absolutely brilliant and underrated show. What sets it apart is its unique story and the clever premise that structures its plot.

Yakamoz S-245 is a very unique show that’s part post-apocalyptic science fiction, part military thriller, and part character drama. Its plot follows a group of scientists preparing for a long-term mission to study marine life on the bottom of the Mediterranean Sea. After a 15-hour-long test dive in their mini-submarine, the scientists return to the surface and discover that everyone — literally everyone — is gone. Eventually, they learn that some catastrophic event has caused the sun to release a deadly amount of gamma rays, making any exposure to sunlight fatal. This has killed almost every person on the planet.

When they reach the beach, something starts to disturb the water, and the scientists watch as an enormous Turkish Navy submarine, the Yakamoz S-245, rises to the surface. Onboard is what appears to be the only other group of survivors, the sub’s military crew. Begrudgingly, the soldiers allow the scientists onboard the submarine, and together, they survive by diving to the bottom of the sea every day when the sun is up.

Desperately, the survivors on board the Yakamoz search for answers to what is going on and for other living people. Before long, however, their supplies start to dwindle, and they must find a source of food that hasn’t been poisoned by the sunlight. As things get worse, tensions rise between the soldiers and scientists, two groups of people who come from very different worlds and have drastically differing opinions of how a society should be run.

How the Series Uses Narrative Deadlines to Create Constant Tension

The brilliance of Yakamoz S-245 is its use of the deadline, a narrative device that creates suspense and increases viewers’ anticipation of what is to come. A famous example of a deadline is the “seven days” of The Ring; characters are told they must solve the mystery of the curse before seven days have passed, or else they will die. Throughout the entirety of the movie, this thread is hanging over everything the characters do, and it greatly increases the suspense of the film. What Yakamoz S-245 does is create a cycle of recurring deadlines: every morning, the submarine must dive to avoid the sunlight, and every night it surfaces so the protagonists can search for food, survivors, or answers to their many mysteries.

RELATED: Starman: Why John Carpenter’s Sci-Fi Film is One of the Best of the ’80s

Because of this, whenever the characters are out in the world, we know that if they don’t return to the submarine before the sun rises, they will all die. This creates a constant feeling of tension that’s layered on top of the typical drama of the scenes that take place on land. If anyone loses track of time or gets trapped somewhere, as some minor characters do in the first episode, they will be boiled alive by the sun before they return to the sub.


On the submarine itself, there is also character drama between the soldiers and the scientists. Although these scenes are well done, they would risk overshadowing the science fiction premise if they ran too long. However, throughout all of these scenes, the recurring narrative deadlines reassure us that something interesting will happen before long because every night, the submarine surfaces, and the characters venture back out into the world. And then again, every morning, they will return to the submarine and have to deal with the consequences of what happened on land — as the tensions rise higher and higher between the two groups of survivors.

Yakamoz S-245 is available to stream on Netflix. 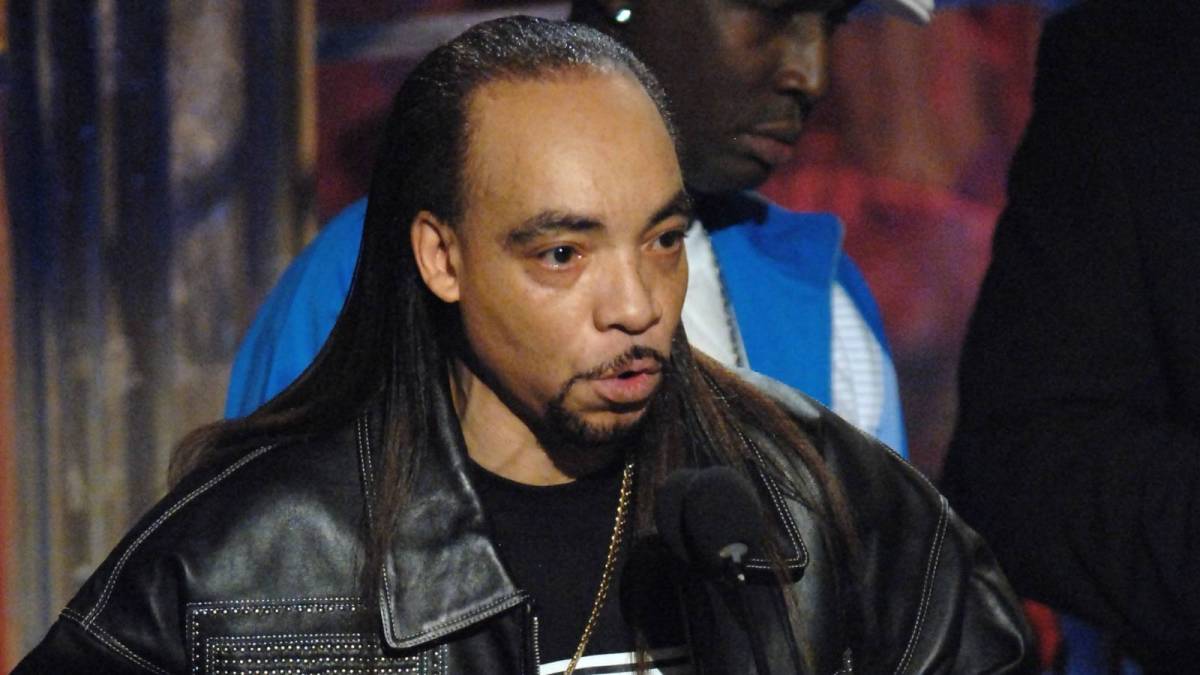