“#Why likely final game was fitting”

If this was the final game of Drew Brees’ career — and it sure sounds that way — it wasn’t befitting of a future Hall of Famer.

Or maybe, in a strange sort of way, it was exactly the story of his 20 seasons. Numbers aside.

With rumors of his retirement circulating for weeks and getting louder pregame, Brees threw three interceptions in a game Sunday for the first time in more than four years and the Saints allowed the final 17 points in a 30-20 loss to the Buccaneers. He blew kisses to the fans and took one last glimpse at the field before heading up the tunnel to the locker room.

“I’m going to give myself an opportunity to think about the season and think about a lot of things — just like I did last year — and make a decision,” Brees said afterward.

The 42-year-old Brees finished 19 of 34 passing for 134 yards and a touchdown. He missed four games due to injury this year, but fought his way back in hopes of capturing an elusive second Super Bowl ring.

“Drew is more than what’s advertised,” said linebacker Demario Davis, who left the Jets as a free agent to sign with the Saints. “Drew is the reason why I came here. I wanted to help him win another Super Bowl because I feel like he deserved it for the accomplishments he’s had in this game. I wanted him to have more championship trophies on the mantle.”

The Saints’ last three seasons ended on the final play of a playoff game. All sent Brees home sooner than expected. This one was less dramatic.

“No complaints, no regrets,” Brees said of choosing not to retire before this COVID-19-impacted season. “I’ve always tried to play this game with great respect and great reverence. I appreciate all that this game has given to me.”

The Saints were trying to complete a three-game sweep of the Buccaneers, which happens more often than you might think: Twelve of the last 17 teams in the Saints’ position pulled off the trifecta.

But those teams weren’t facing Brady, who threw for two touchdowns and ran for another. Or Buccaneers linebacker Devin White, who had 11 tackles, an interception and a fumble recovery.

“I’m from Louisiana, I went to LSU, I watched the Saints,” White said. “I don’t know what he’s going to do with his career, but if he’s going to end it after tonight he had a hell of a career. I’m blessed and honored to watch him growing up.”

The six-time Super Bowl winner Brady is 18 months older than Brees but doesn’t show any of the same concessions to Father Time. Brees’ patented deep strikes were nowhere to be found — favorite receiver Michael Thomas had zero catches — as he tried to kill the Buccaneers with 1,000 paper cuts.

Brady, who talked with Brees for about 15 minutes on the field after changing and press conferences, is the NFL’s all-time leader in career passing touchdowns and passing yards. No. 2 is Brees, of course But Brees only has one Super Bowl ring, encapsulating how difficult it was to scale the mountain during the Brady era.

If one feels like too few given the prolific offensive numbers of Brees and coach Sean Payton, ask Patrick Ewing, Karl Malone, John Stockton, Reggie Miller, Charles Barkley and other NBA stars from the 1990s if they would’ve settled for one in Michael Jordan’s prime.

What has Brees meant to Payton?

“That’s for another press conference,” Payton said. “Obviously he’s been tremendous for this team, this city, but let’s wait and answer that at the right time.” 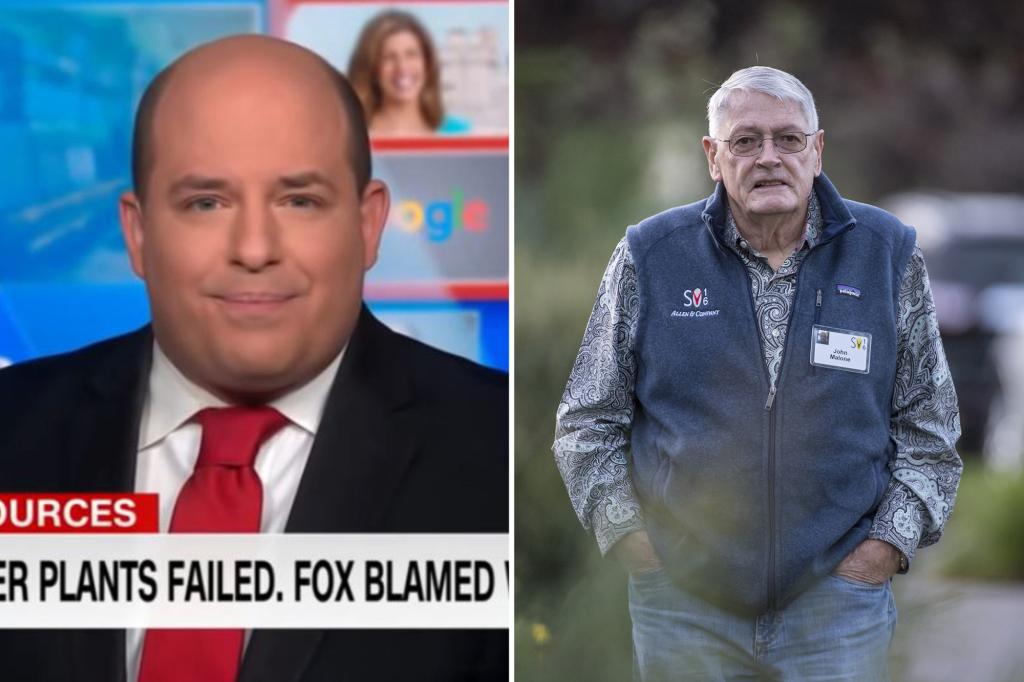 # Pelosi says there is ‘momentum’ for deal on COVID aid

#The Moneyist: My wife of 3 years refuses to pay half the mortgage. She makes me transfer money to her account for expensive gifts 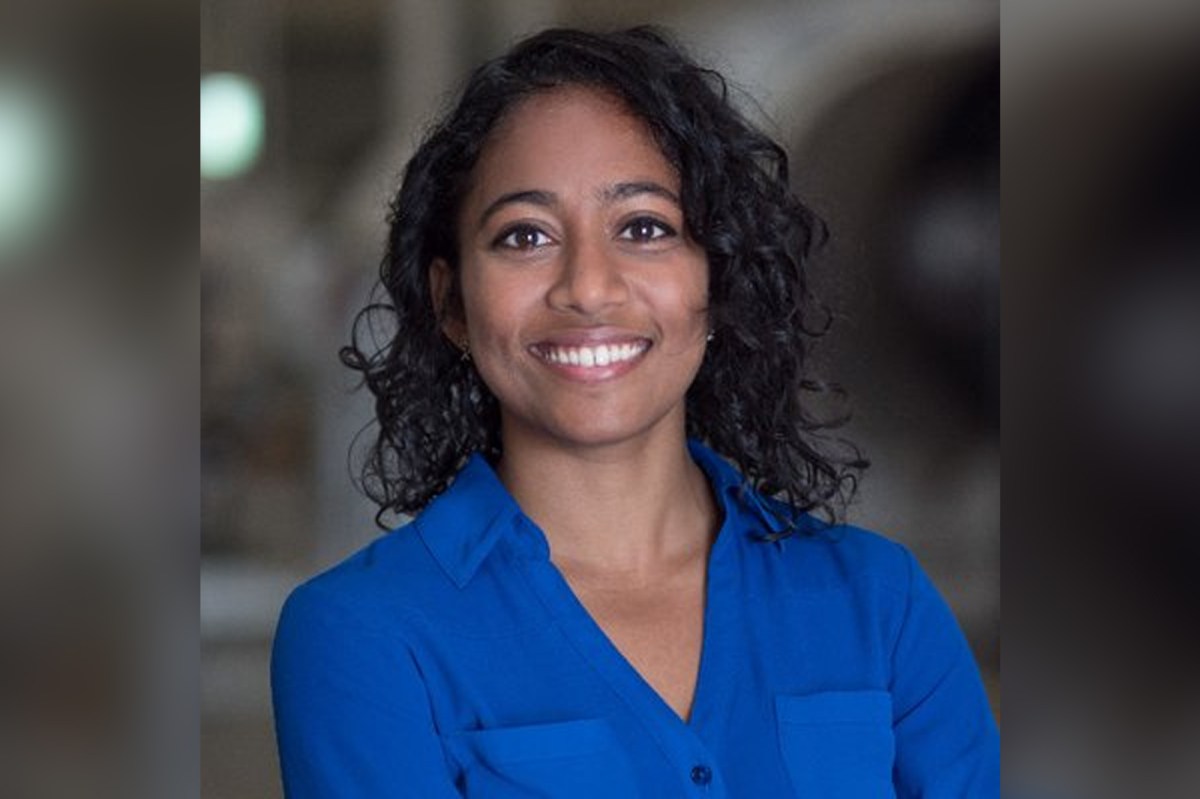