Most awards acceptance speeches see the recipients thanking their co-workers or their parents or maybe God. However, the team from Last Week Tonight With John Oliver made sure to dedicate their win to a very specific (and seemingly random) person at the 2021 Emmys: Adam Driver.

“He knows what he did,” said staff writer Chrissy Shackelford as Oliver and the rest of the crew solemnly nodded on stage behind her. And for those who are not regular viewers of the HBO late-night talk and news satire show, it may have been confusing as to why the team was talking about the Marriage Story star.

However, those more familiar with the show will know that Driver is part of a running gag that sees Oliver making sexually surreal comments about The Last Jedi actor, often without warning. These include masochistic requests such as “crush my ribcage, you load-bearing behemoth” and “snap off my toes you big unwashed buffalo.”

Driver himself made a cameo appearance during Last Week Tonight‘s Season 7 finale, where he confronted the host about “the strange, strange bit that for some reason you’ve pulled me into.” Following the exchange, Oliver promised that the bit was over. “It’s done,” he said, though judging by Sunday’s Emmys speech, it’s not quite finished yet.

Speaking about Driver after the ceremony, Oliver explained, “We noticed him last year; I don’t know if you noticed us noticing him. If he’s mad about it, that’s what we are looking for.”

At Sunday’s ceremony, the weekly HBO comedy took home the trophies for Outstanding Variety Talk Series and Outstanding Writing for a Variety Series. This marks the show’s sixth consecutive win in those two categories.

#Listen To This: Yelling Timber! 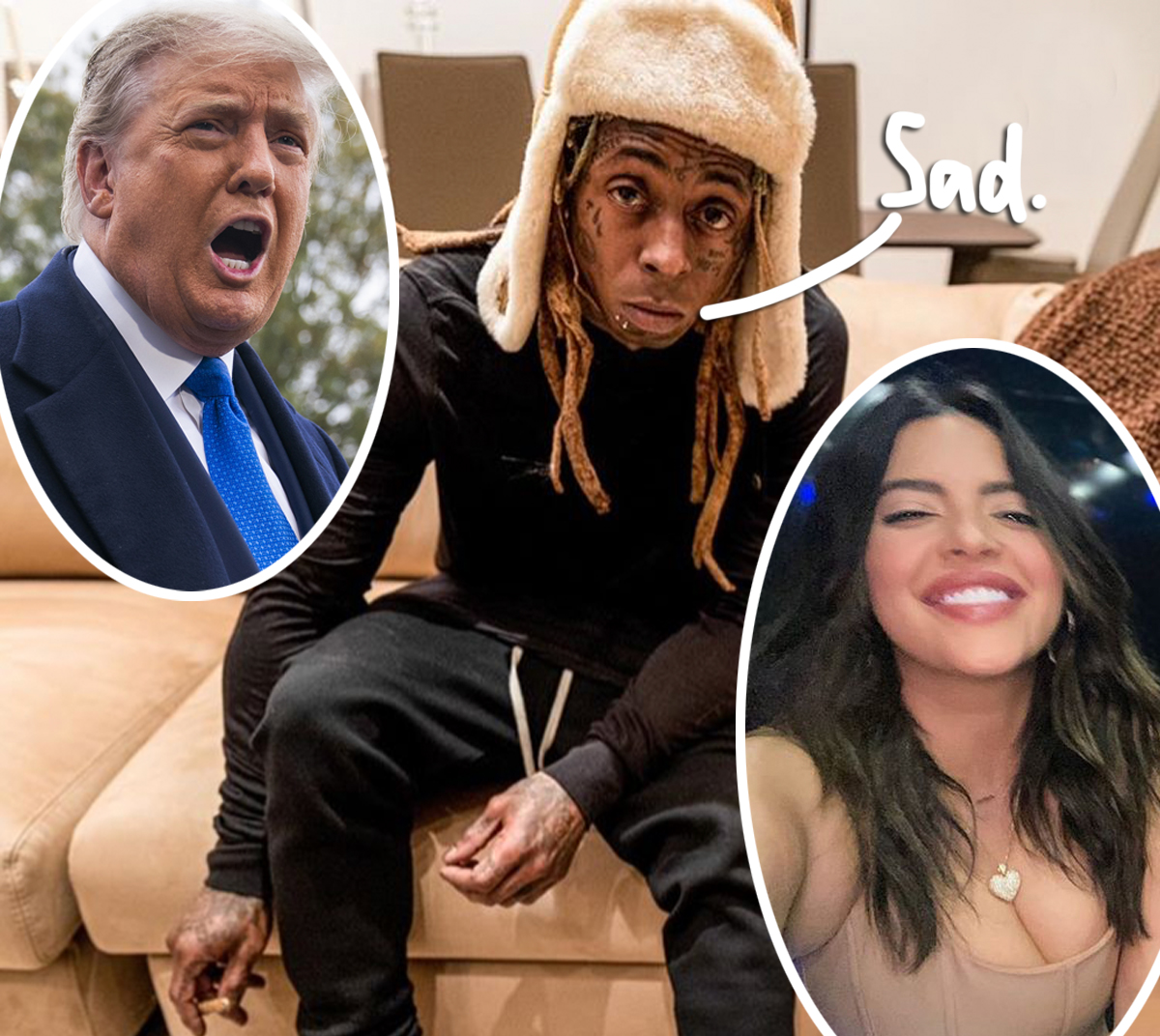 #Lil Wayne Tweets About ‘Burning Love’ After Being Dumped Over His Trump Love!