During recent election seasons there has been a debate over whether a voter must present an identification card to cast a ballot and, if so, what type?

Congressional Democrats are considering legislation that would provide secure identification cards, not to US citizens for the purpose of voting, but to those who crossed our southern border in violation of our immigration laws, which the Biden administration has mostly refused to enforce.

Supporters say cards for immigrants would make it easier, among other things, for them to access “benefits,” meaning US citizens will foot the bill. Taxpayer dollars are already going to nonprofits working at the border, which amounts to a kind of aiding and abetting lawbreakers. In our upside-down legal system where lawbreakers are often treated better than law-abiders (New York City and California are the most egregious examples), ID cards can only encourage more people to come to America, where they can count on free stuff and other goodies normally reserved for US citizens.

Todd Bensman, national security fellow at the Center for Immigration Studies, wrote in the New York Post: “As things stand, well over 2 million border crossers have fanned out across America. Millions more will be granted admittance in the next two years if the administration stays this course. By the end of Biden’s term, at this rate, the number of people let in at the border will probably exceed 6 million.”

Will all those crossing the border take the card? Or will some believe it’s just a way for the government to track their movements and make sure they show up for court hearings, where a judge will determine the legitimacy of their claim that they fled persecution in their home countries?

A credible case for ID cards that track their whereabouts might be made if that were the objective, but I doubt it. One doesn’t have to be a conspiracy fanatic to question why this is happening. “Compassion” can’t be the only motive, especially with drugs and people with criminal records coming in.

It is more than ironic that Democrats want to pass out ID cards to people who have broken our immigration laws while simultaneously opposing requiring the presentation of voter ID on Election Day.

Speaking about the proposed ID card for those who broke the law to enter the United States, as they wait for court dates (which may take up to several years, given the huge backlog of cases), House Minority Leader Kevin McCarthy told The Daily Mail: “During the worst border crisis in history, the Biden administration is now handing out ID cards to illegal migrants to make it easier to travel throughout the United States. This is the exact opposite of what he should be doing.”

He is right, but only if Republicans win House and Senate majorities in the November election will they have a chance to significantly reduce the immigrant flood and end “benefits” that serve as an enticement for even more to come with possibly even worse consequences. 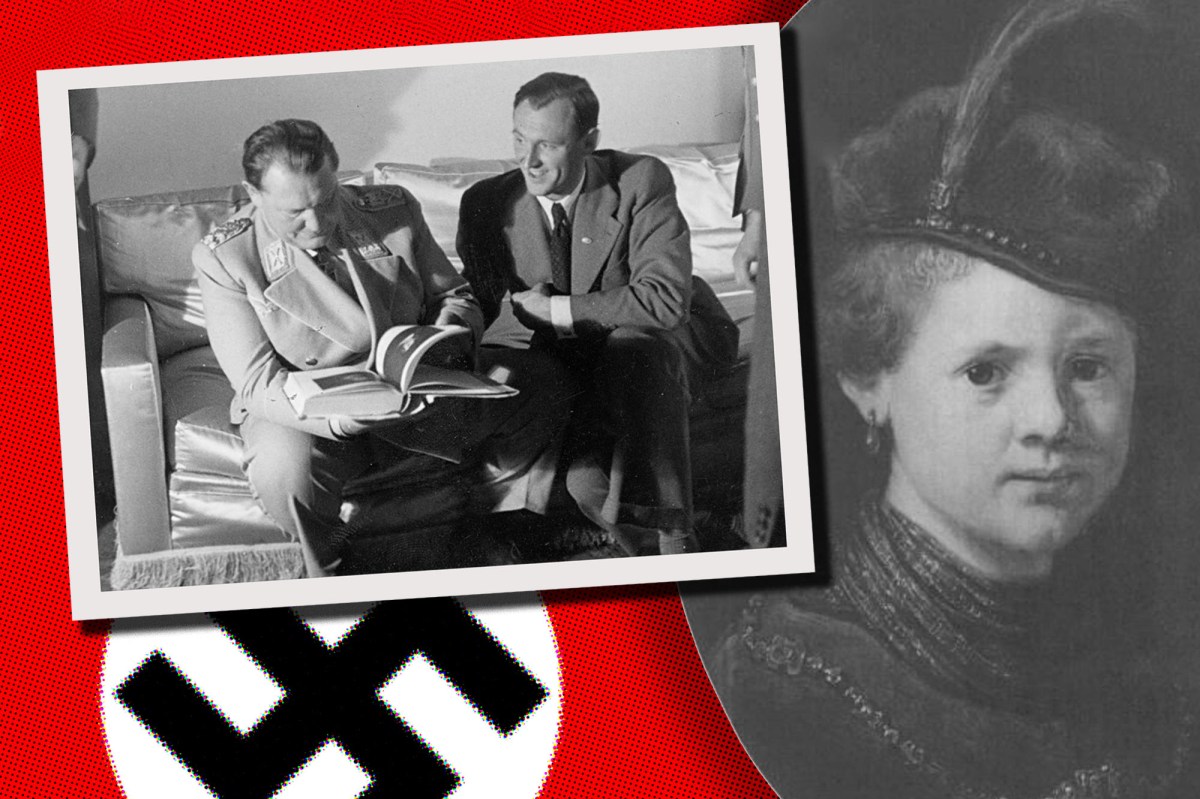 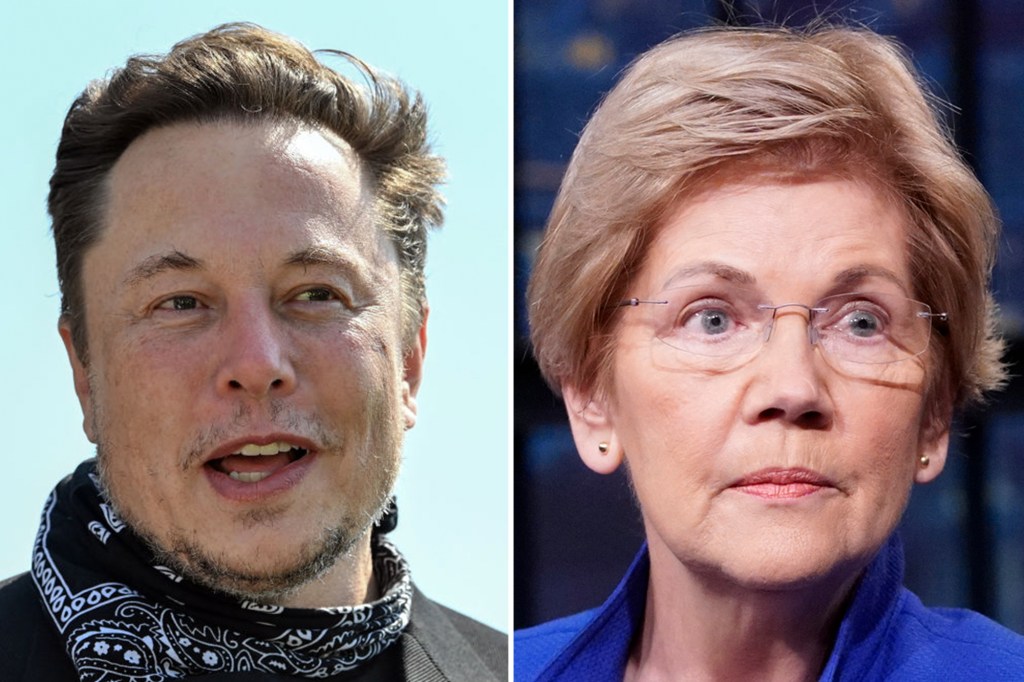 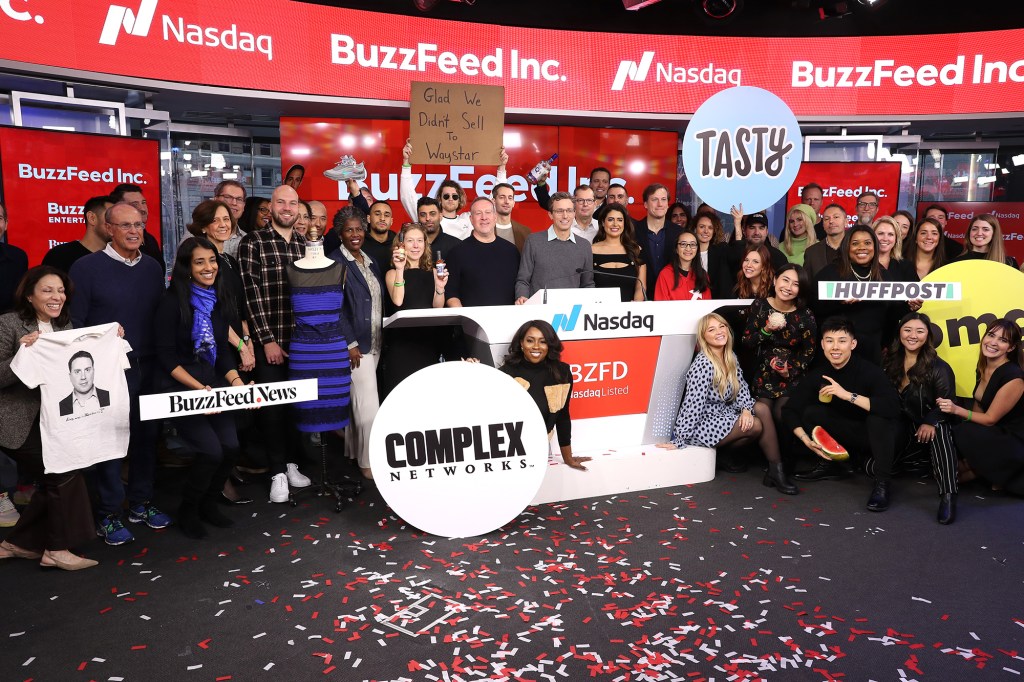 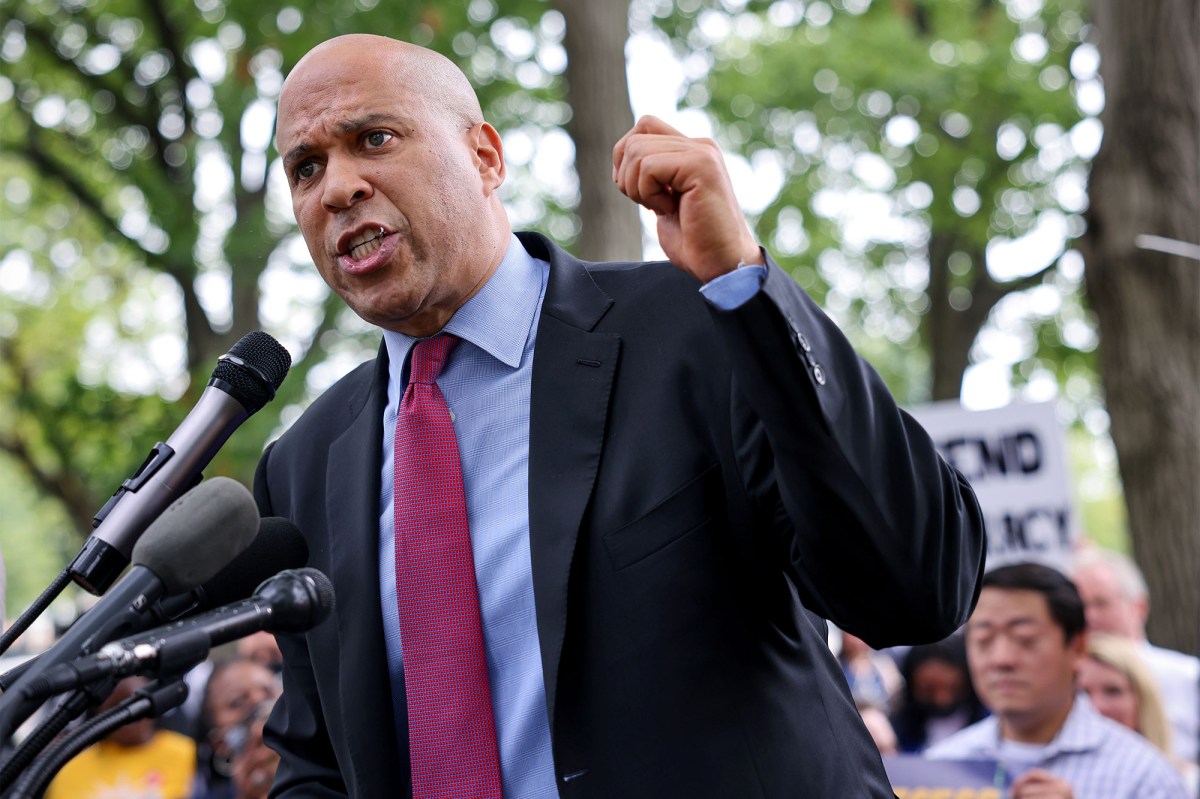