Why Biden is keeping his distance from Georgia’s Senate runoff 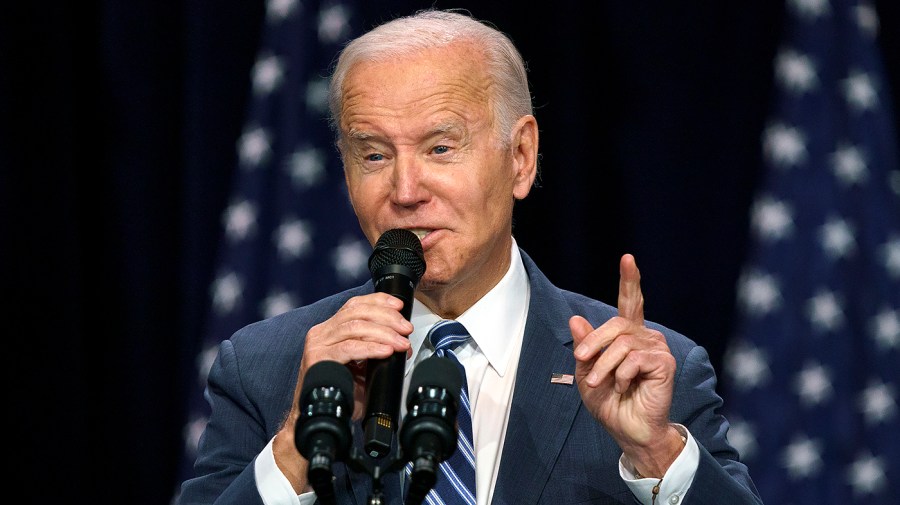 With just two days to go, President Biden is staying away from the Georgia runoff, where Democrats are hoping Sen. Raphael Warnock can defeat Republican Herschel Walker and secure a crucial 51st Senate seat for the party.

Biden has had basically no role in the runoff race despite a better-than-expected midterm showing for the party last month. While former President Obama and former first lady Michelle Obama have shown up to boost Warnock, Biden is keeping the contest at arm’s length.

The move appears to be an extension of the White House’s midterm strategy, where Biden largely did not campaign alongside House and Senate candidates in close races. Strategists argue it’s a smart play that allows Warnock to focus on local issues and comparisons with Walker, as opposed to making it a referendum on the party in power.

The president was asked Friday why he wasn’t going to Georgia to help Warnock. He responded that he’s “going to help Senator Warnock” by attending a fundraiser in Massachusetts, a Democratic stronghold, for the Democratic Senatorial Campaign Committee. There, he will also participate in a phone bank for the incumbent.

White House press secretary Karine Jean-Pierre said Wednesday that “one of the things” the midterms demonstrated “is that it didn’t matter where the president went, his message very much resonated.”

“We made that contrast very clearly with … what Republicans in Congress were trying to do. And that worked. Right? That worked,” she said.

Democratic strategist Michael Starr Hopkins argued that the strategy to not send Biden to Georgia is wise because his presence could energize Republicans.

“The White House is smart to not nationalize the run-off. That plays into Republicans hands. Republicans are suffering from an enthusiasm gap. They know what a disaster Walker has been as a candidate. Bringing President Biden into the fold would only increase Republican turnout,” Hopkins said.

Former Atlanta Mayor Keisha Lance Bottoms told reporters on Thursday that she’s confident in the president’s strategy for Georgia, even if it means he won’t be traveling there.

Barack Obama, meanwhile, traveled to Georgia to campaign for Warnock at a rally on Thursday, while Michelle Obama taped robocalls urging Georgians to vote.

The former president made headlines for mocking Walker at the rally over his recent discussion of vampires and werewolves during a campaign appearance. The former president, who said he entertained similar thoughts when he was 7, told Georgia voters that the comments “would be funny” if Walker wasn’t running to represent them in the Senate.

It was Obama’s second trip to Georgia this cycle. He also rallied for Warnock in the Peach State in October, ahead of Election Day.

Hopkins said that Obama is the best surrogate for Democrats and his star power and popularity is essential for turnout for targeted demographics.

“As President Obama showed during the midterms, he is still the most talented messenger in the Democratic Party. He’s the best surrogate to increase turnout among new voters, African Americans and suburban women. That’s the trifecta that carried Senator Warnock to victory in 2020 and the constituency that he’ll need to activate again to ensure victory,” he said.

Biden did not visit Georgia in the lead up to the Nov. 8 midterm elections or appear alongside Warnock or Stacy Abrams (D), who ultimately lost her bid to unseat Gov. Brian Kemp (R).

Despite Kemp’s comfortable margin of victory, Warnock came within 0.6 percentage points of avoiding the runoff altogether and winning reelection outright. The senator’s margin over Walker in November was also a few thousand votes greater than Biden’s margin of victory over former President Trump in 2020, a sign that Warnock is a strong candidate unto himself.

Trump, however, has not visited Georgia during the runoff campaign and is only expected to hold a tele-rally for Walker.

Trump’s absence is particularly notable given that the former president, who recently announced a campaign to return to the White House, almost single-handedly cleared the GOP primary field for Walker to get on the ticket.

Many in the party were concerned that Trump’s 2024 campaign announcement or any visit to Georgia before the runoff would drive up Democratic turnout, particularly after Trump-backed candidates struggled in November’s elections.

Fred Hicks, a Georgia-based political strategist, said Warnock can already rely on the votes that Biden would turn out if he came to the state, so the focus for the senator is on winning over voters who are disaffected or frustrated with the White House but may still vote Democratic.

“He needs voters to get excited about him delivering for Georgia,” Hicks said. “The reality is the successful campaigns this year, like Kemp, have been all focused on Georgians. Warnock is pushing that this is not about [Vice President] Harris or [Speaker Nancy] Pelosi or Biden. This is about what I’ve done as your Georgia senator.”

Already more than 1 million votes have been cast in the runoff election ahead of election day on Tuesday, reflecting the intense focus on Georgia and the importance of the result.

A Warnock victory would give Democrats a 51-49 edge in the Senate, one extra seat over their current majority. It would be a small but significant cushion for the party and its ability to confirm judicial and administrative nominees, and it would tip the balance of Senate committees more in Democrats’ favor.

It could also provide a much-needed margin looking ahead to 2024, when several Democrats in purple or red states are up for re-election.

Democrats are optimistic about the runoff, especially coming off of momentum from the midterm election last month and with Warnock holding a slight lead over Walker in multiple polls this week. A CNN poll released on Friday showed Warnock leading Walker by 4 points.

Lance Bottoms said on Thursday she was impressed by the early turnout numbers and predicted success in the Peach State on Tuesday.

“I think it’s going to be a great night in Georgia,” she said.

#Rundown of Sunday's Round of 16 World Cup matches 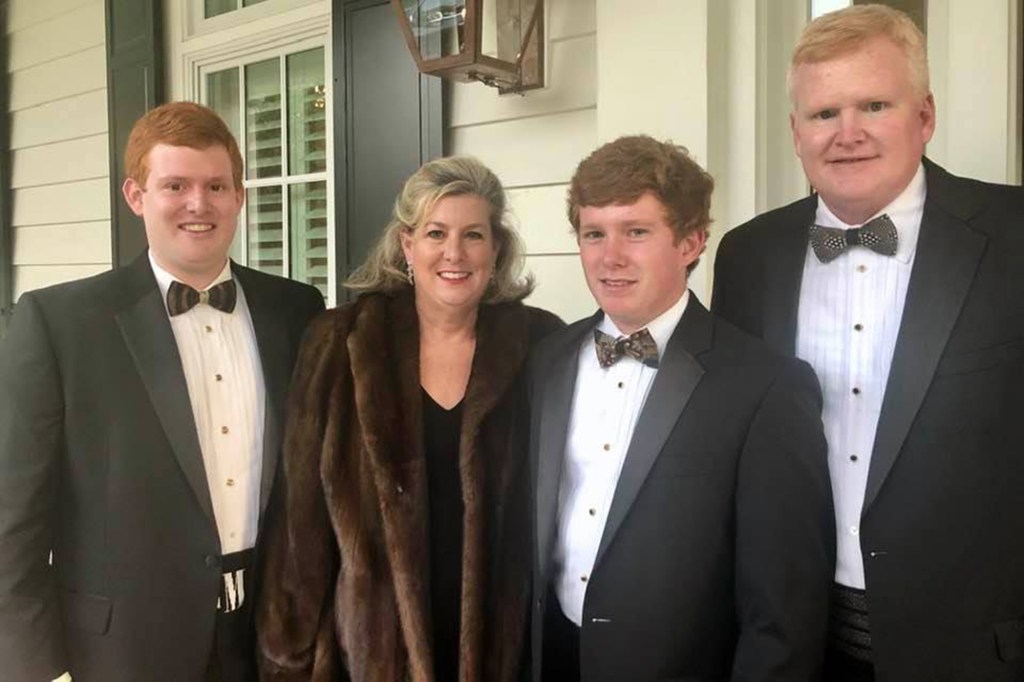 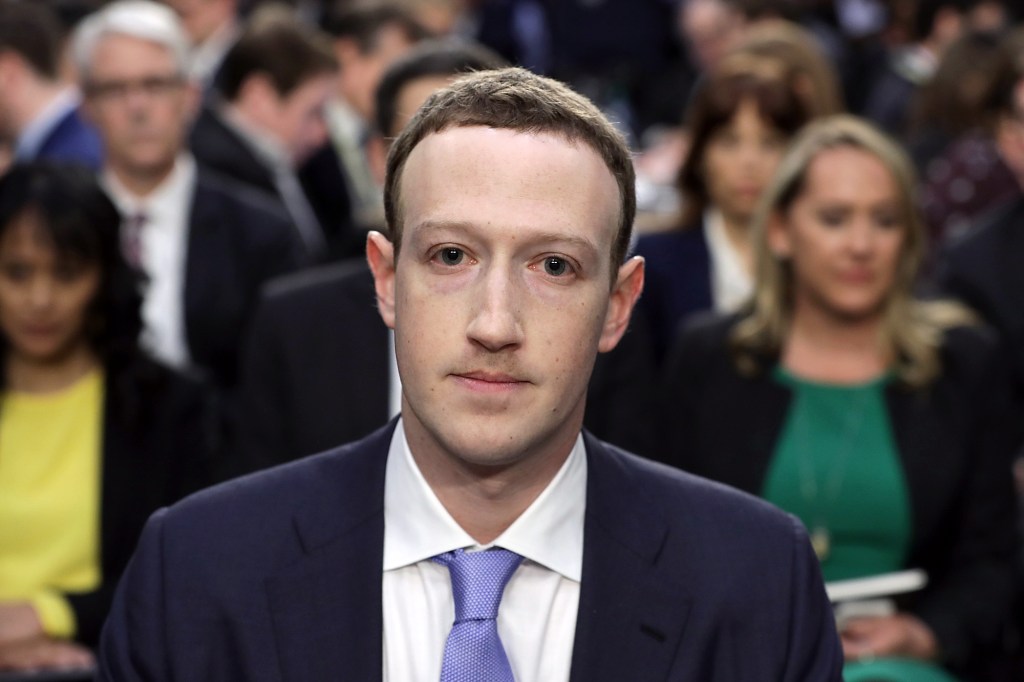 #Test can prove if Facebook secretly listens to your conversations 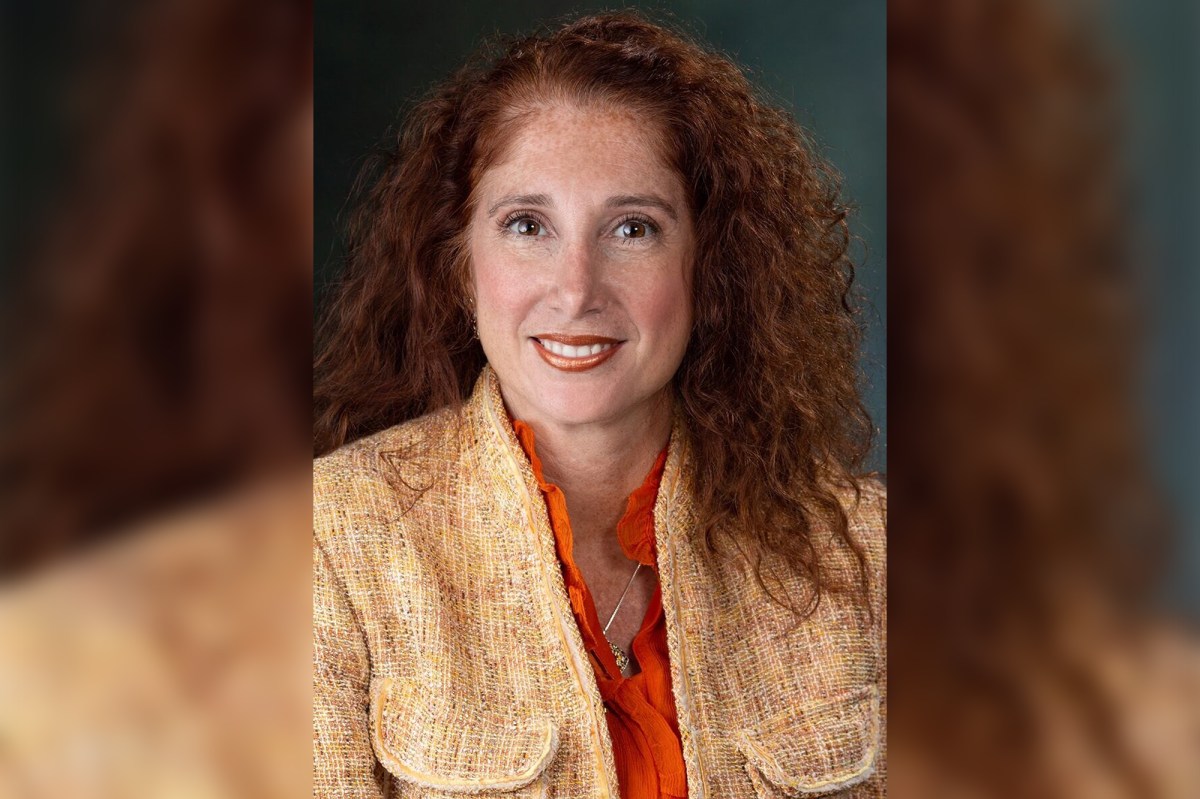 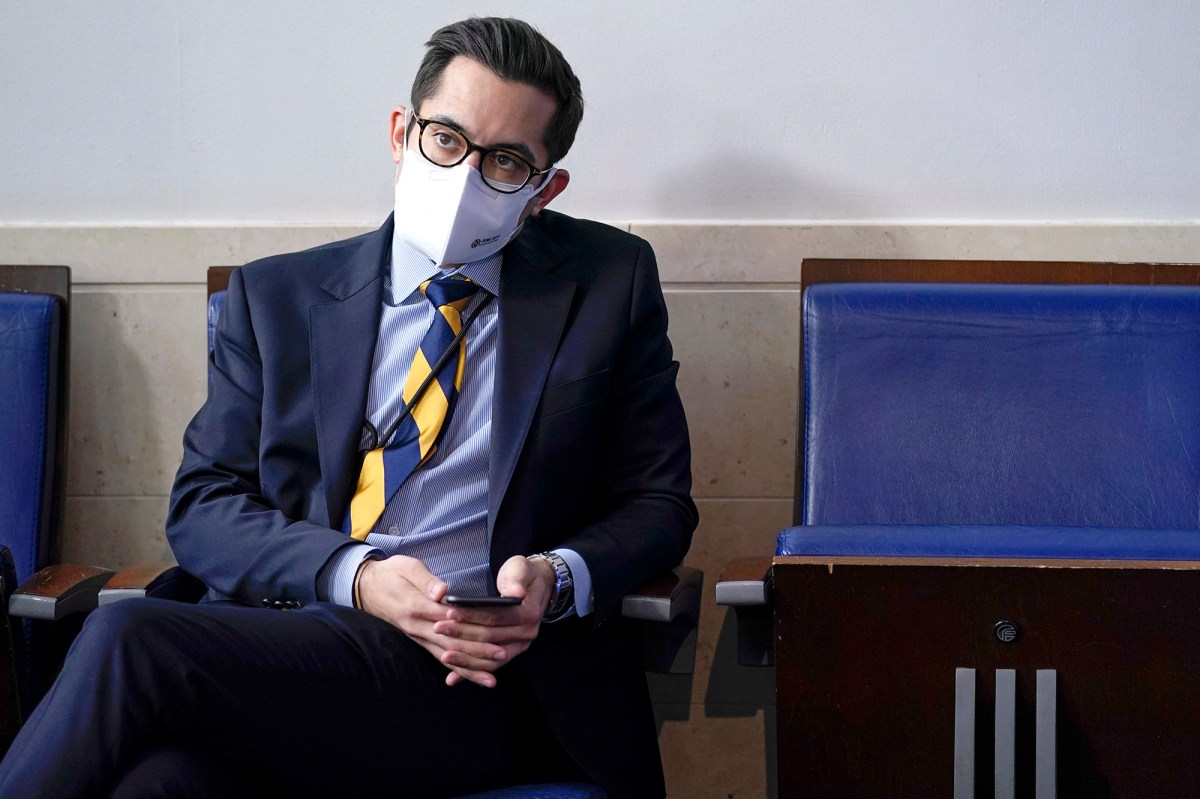