Why ‘Andor’ Is One of the Year’s Best Shows

Welcome to the 194th episode of TV’s Top 5, The Hollywood Reporter’s TV podcast.

Every week, hosts Lesley Goldberg (West Coast TV editor) and Daniel Fienberg (chief TV critic) break down the latest TV news with context from the business and critical sides, welcome showrunners, executives and other guests, and provide a critical guide of what to watch (or skip, as the case may be).

We’re back after a two-week Thanksgiving hiatus with a fun and newsy episode — what else would you expect from us?! — featuring a Season in Review segment with special guest Alan Sepinwall and much more.

Here’s how this week’s episode plays out:

The White Lotus, ScarJo, David E. Kelley and Epix are among the week’s biggest TV-related headlines.

Holy exec suite changes, Batman! Disney swaps Bobs, Burnett doesn’t survive Amazon’s MGM takeover and the end of an era at CBS are all front and center as we survey the massive changes taking place across the TV landscape.

It’s a mixed bag of offerings as 2022 comes to a close. Yes, there’s a ton of holiday content on Hallmark, Lifetime, Netflix and pretty much everywhere you look but not much of the mainstream scripted fare is designed for family co-viewing. This segment looks at the big releases coming in the month ahead.

In this semi-recurring segment, Rolling Stone chief TV critic and Friend of the 5 Alan Sepinwall returns for a deep dive into Andor, the latest Star Wars series for Disney+. In their spoiler-filled conversation, Dan and Alan explain why Andor is one of the year’s best shows and outline the show’s Emmy chances.

As usual, every episode ends with Dan’s thoughts on what to watch (or skip) this weekend. He weighs in on Willow on Disney+, Amazon’s Riches and Three Pines, Apple’s Slow Horses and the under-the-radar HBO Max gem Sort Of.

Hear it all now on TV’s Top 5. Be sure to subscribe to the podcast to never miss an episode. (Reviews welcome!) You can also email us with any topics or Mailbag questions you’d like addressed in future episodes at [email protected]

#What Are the Pros and Cons of LED Christmas Lights? #Amazon’s ‘The Lord of the Rings’ Series Shifts Production to the U.K. for Season 2 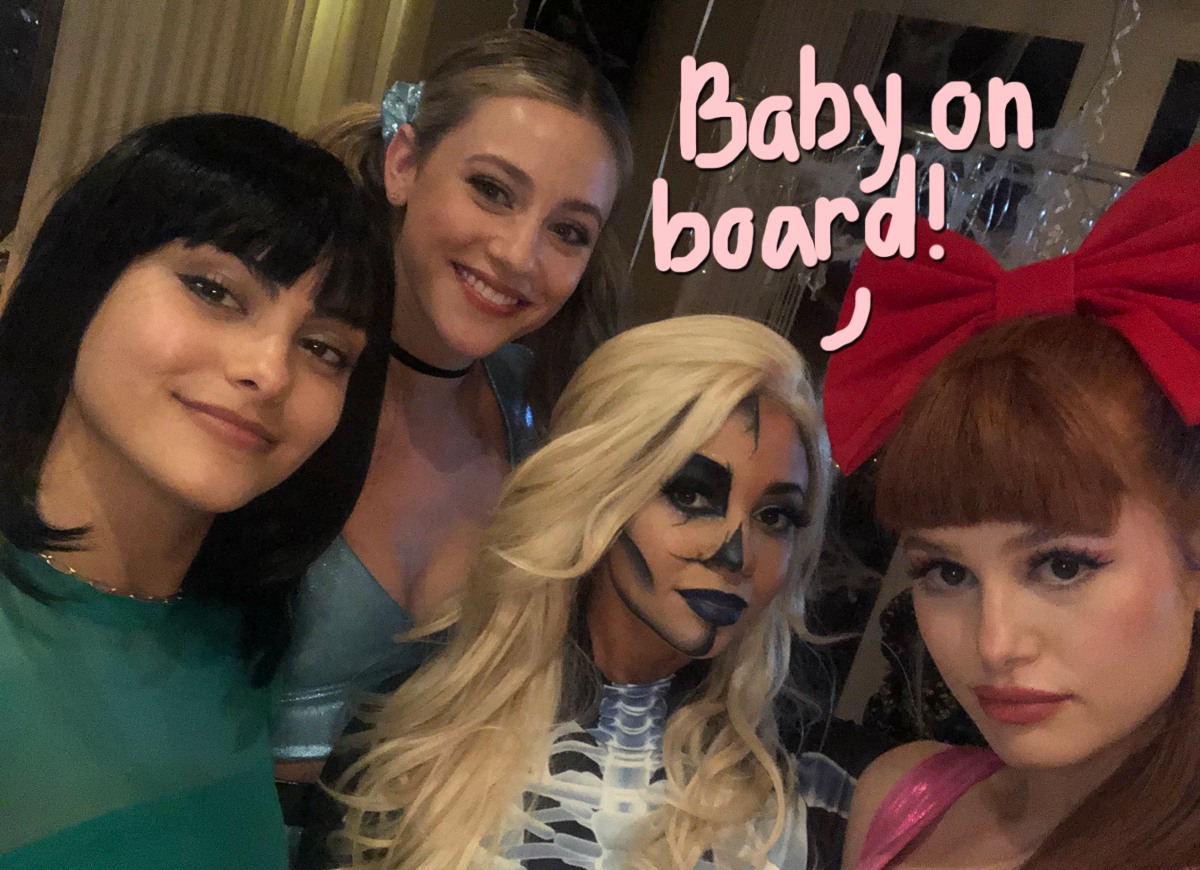 #Vanessa Morgan Had A Halloween-Themed Baby Shower With Her Riverdale Co-Stars!