“#WHO walks back claim about ‘very rare’ asymptomatic coronavirus transmission”

The World Health Organization on Tuesday walked back comments from a top official who said it was “very rare” for someone to contract the coronavirus from an asymptomatic carrier.

“Some estimates of around 40 percent of transmission may be due to asymptomatic [cases], but those are from models. So I didn’t include that in my answer yesterday but wanted to make sure that I made that clear,” Maria van Kerkhove, a WHO epidemiologist and technical lead on the pandemic, said during a news conference Tuesday.

Her comments a day earlier — when she told reporters, “From the data we have, it still seems to be rare that an asymptomatic person actually transmits onward to a secondary individual” — gave ammunition to critics of lockdowns and social distancing.

But after other experts questioned her statement, van Kerkhove and WHO officials were singing a different tune on Tuesday.

Calling the controversy “a misunderstanding,” van Kerkhove said that during the news conference Monday, she was trying to respond to a journalist’s question when she said asymptomatic transmission was “very rare.”

“I wasn’t stating a policy of WHO or anything like that,” she said. “We do know that some people who are asymptomatic, or some people who do not have symptoms, can transmit the virus on.”

It was not the “intent of WHO to say there is a new or different policy,” said Mike Ryan, head of emergency programs for WHO.

Ryan also said, however, that people appear to be at their most contagious when symptoms are at their worst.

“Now as we look at COVID-19, we have an infectious pathogen that is present in the upper airway for which the viral loads are peaking at the time you are just beginning to get sick,” he said.

The different definitions of what it means to be asymptomatic complicate matters, The Washington Post noted.

Some infected people never show symptoms, and experts would consider those to be actual asymptomatic cases.

But others only show symptoms later on and could be spreading the virus before those symptoms show themselves — and they would be considered “presymptomatic” cases, the paper reported.

“It’s a mess. I don’t know why they would say asymptomatic transmission is very rare when the truth is we simply don’t know how frequent it is,” Eric Topol, a professor of molecular medicine at Scripps Research, told the paper.

“And it doesn’t change the facts we do know, which is that this virus is very transmissible and is very hard to combat.”

Keith Neal, a professor of the epidemiology of infectious diseases at Britain’s University of Nottingham, told Canada’s Global News that the question of how large a role asymptomatic transmission plays in new infections was unclear,

But what is known is that people with symptoms are responsible for most of the spread of the disease.

“This reinforces the importance of any person who has any of the symptoms of COVID-19 arranges a test … as soon as possible and isolating until they get their test result,” he said.

In the US, there have been more than 2 million cases of coronavirus and more than 113,000 deaths to date. 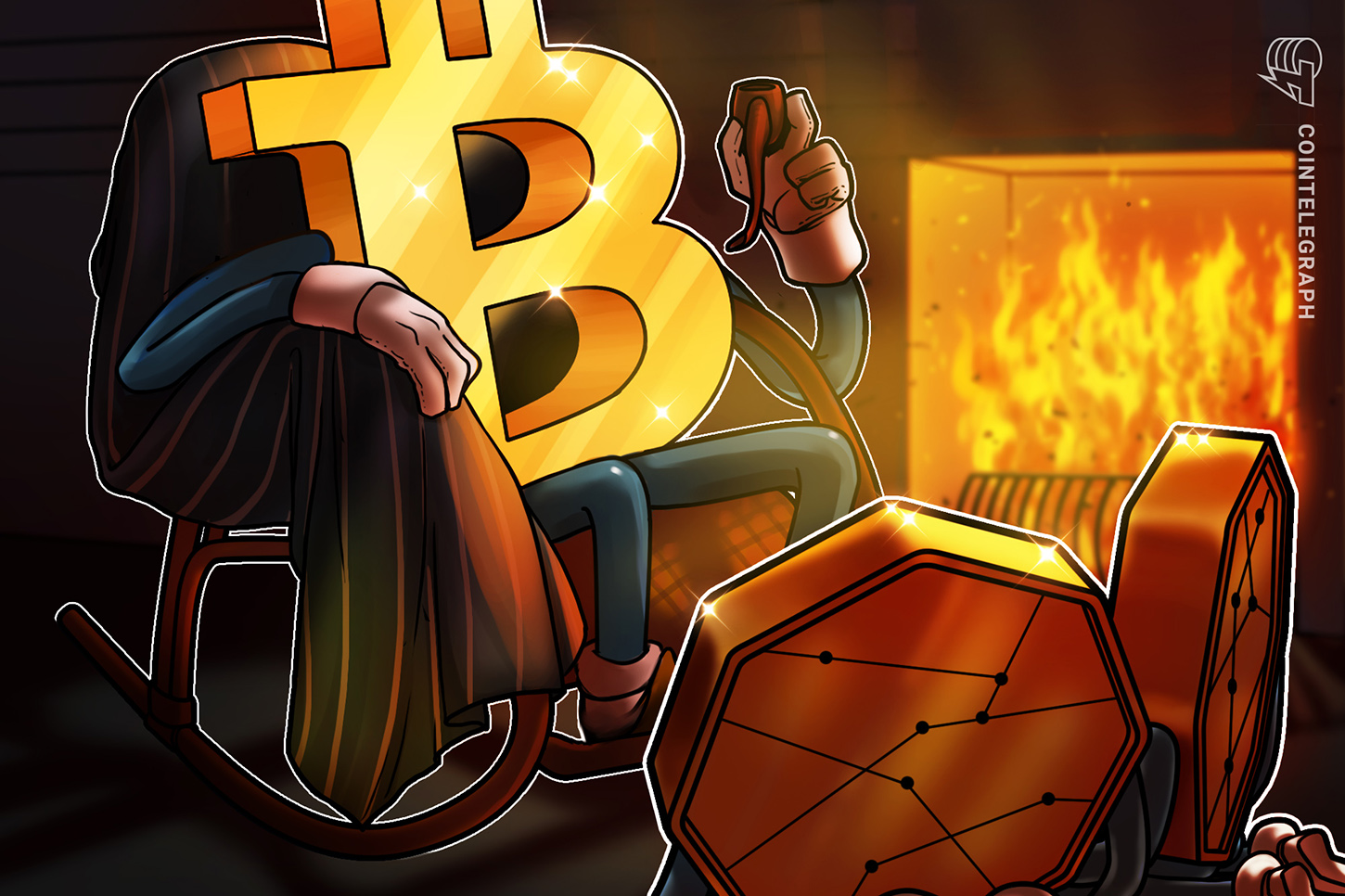 # Where next for Bitcoin price? BTC continues to stagnate below $18K