“#Who the Yankees are eyeing in unprecedented MLB Draft”

The biggest news on March 12 was MLB canceling spring training due to the coronavirus. However, college and high school schedules were also terminated, which meant the June draft was going to be dramatically altered in several ways.

With few chances to watch players live, teams were going to resort to watching oceans of video and get to know possible draft picks via Zoom calls instead of the all-important face-to-face meetings.

And there was heavy speculation the draft would be reduced from 40 rounds to five or 10.

Well, almost three months since MLB vanished from the playing field, a five-round draft is here in an atmosphere that hopefully will never surface again.

Wednesday night via video, the first round will be held and televised by MLB and ESPN. The following four rounds are set for Thursday.

Damon Oppenheimer has adapted to the bevy of changes brought on by the coronavirus. Instead of gathering his scouts in the pavilion at George M. Steinbrenner Field in Tampa, the organization’s head of amateur scouting will be in his office at the nearby minor league complex. Two national cross-checkers will be with Oppenheimer but no area scouts will attend.

“We attacked the information we had on players from the limited spring schedule views, all available video, data and our work from the fall and summer,’’ Oppenheimer told The Post via text message Tuesday as he prepared for who the Yankees will take with the 28th pick on Wednesday. “Our scouts were diligent with Zoom meetings and we did a great job of incorporating our player development personnel and some pro scouts into our evaluation process.’’

Picking 28th, the Yankees are at the mercy of what the teams ahead of them do. Because they signed Gerrit Cole to a nine-year deal for $324 million as a free agent, the Yankees will not have a second- or fifth-round selection Thursday.

With Clarke Schmidt, Deivi Garcia and Mike King as well as a bevy of young arms lower in the system that other teams are impressed with the Yankees have pitching depth. Schmidt, Garcia and King were considered arms that could have helped in the big leagues this year, and still could if the players and owners can cobble an abbreviated season together.

However, starters James Paxton, Masahiro Tanaka and J.A. Happ can become free agents in November whether a season is played or not. Plus, Luis Severino won’t be back at least June or July in 2021 due to Tommy John surgery.

If the Yankees feel Schmidt, Garcia and King will be needed in the big-league rotation next year the team might be inclined to take a pitcher with starting potential Wednesday evening.

Tags
college and high school schedules were also terminated teams were going to resort to watching oceans of video... The biggest news on March 12 was MLB canceling spring training due to the coronavirus. However which meant the June draft was going to be dramatically altered in several ways. With few chances to watch players live Who the Yankees are eyeing in unprecedented MLB Draft
Share
Facebook Twitter LinkedIn Tumblr Pinterest Reddit VKontakte Odnoklassniki Pocket Skype WhatsApp Telegram Viber Share via Email Print 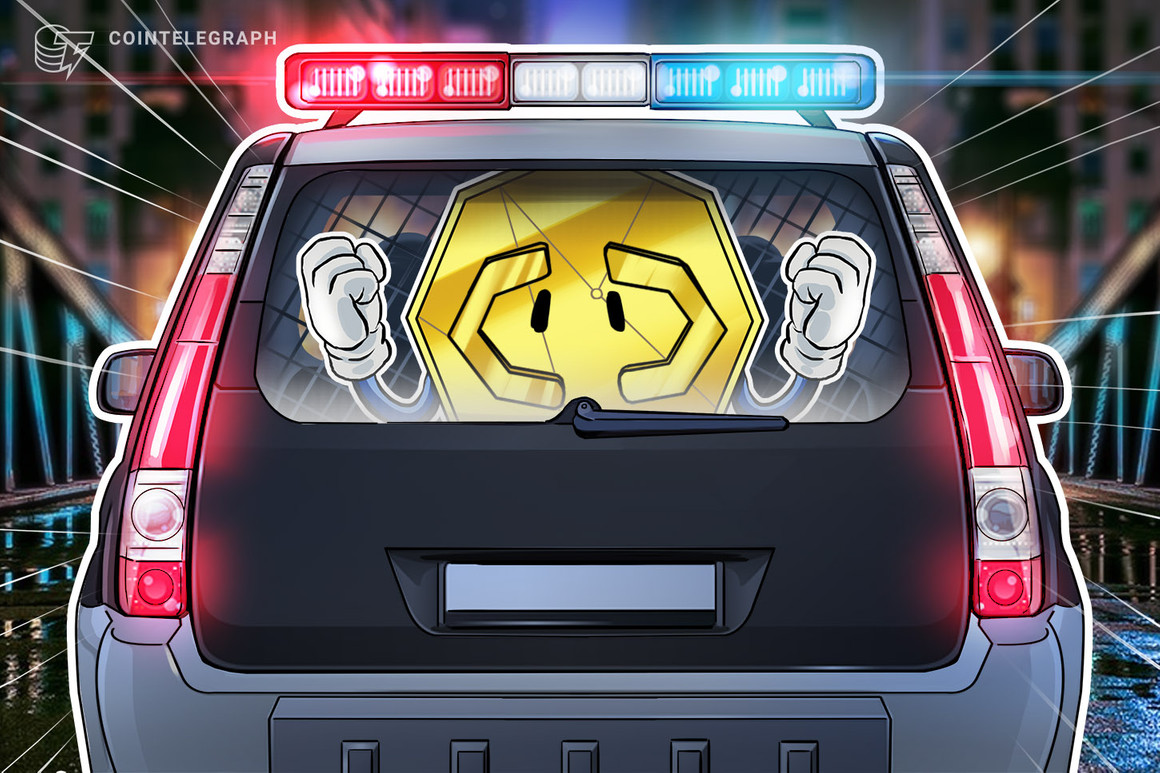 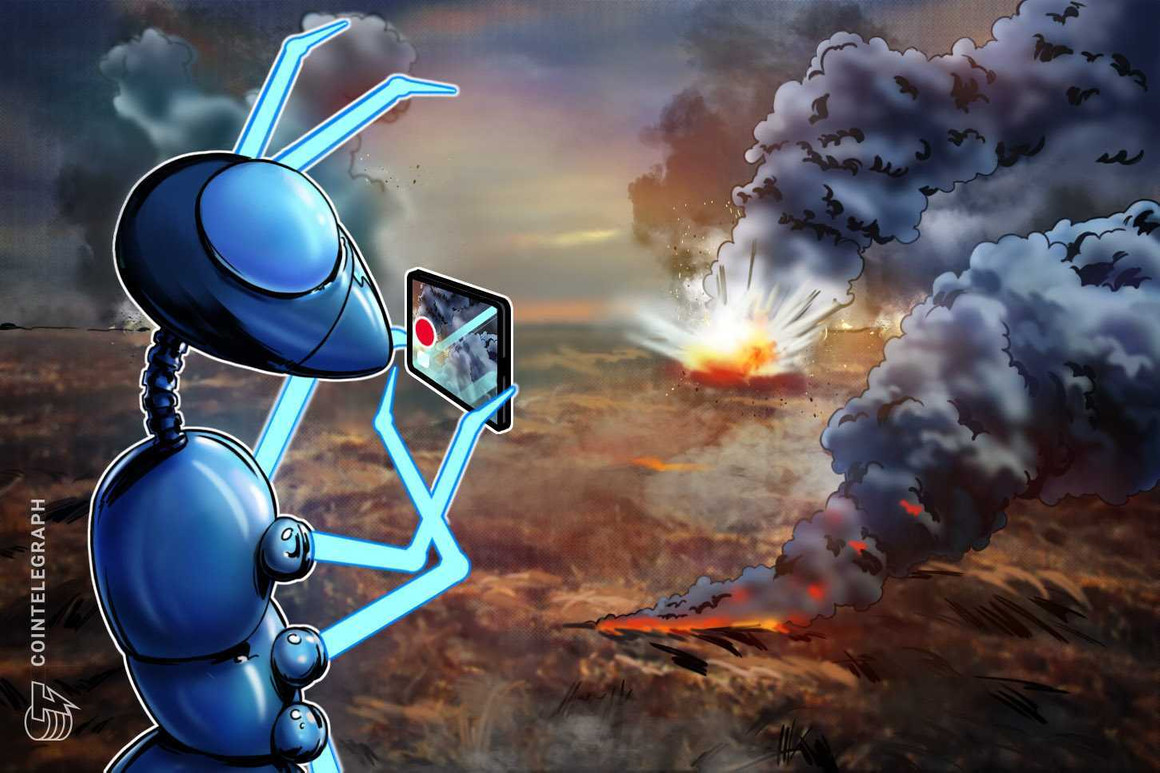