“Who is Max Soroko? The Chi airs title card tribute”

Who is Max Soroko? Following the events of The Chi season 5 episode 3, we saw a title card noting that it was dedicated to his memory. This is a powerful gesture, given that title cards are often the best way that a show like this can pay tribute to those they’ve lost. They are featured in all subsequent airings of the episode; also, it inspires curiosity and allows for viewers to understand who that person was and what they meant to the series as a whole.

In the case of Soroko, we are talking about someone who was essential to getting many episodes on the air over the years. He served as both a post-production coordinator and post-production supervisor on the series, and worked in the post-production department of other shows such as Queen of the South, The X-Files, and American Auto prior to his death. His job was to take the footage shot on location and work in order to assemble it after the fact along with a number of dedicated team members; he was one of those unsung heroes within the world of TV that never get the proper credit for their work. It can be hard when the majority of people who work on a show never turn up on-screen.

Unfortunately, Soroko passed away before he was able to contribute even more to The Chi and to the television industry at large. He was still fairly new to the business, with his first major credit coming back in 2018.

We appreciate The Chi paying tribute at the end of episode 3, and it was probably not lost on the cast and crew how this dedication resonated alongside an episode set at Christmas. This is a time where you are often thinking about the people you love the most, and that often includes family. Working on a television show can feel like an extended family, regardless of if you are on set or working remotely in another part of the country. You are working with a specific, unified goal in mind.

Our thoughts go out to Max Soroko’s family and loved ones during what has to be a difficult time. May he rest in peace. (Photo: Showtime.) 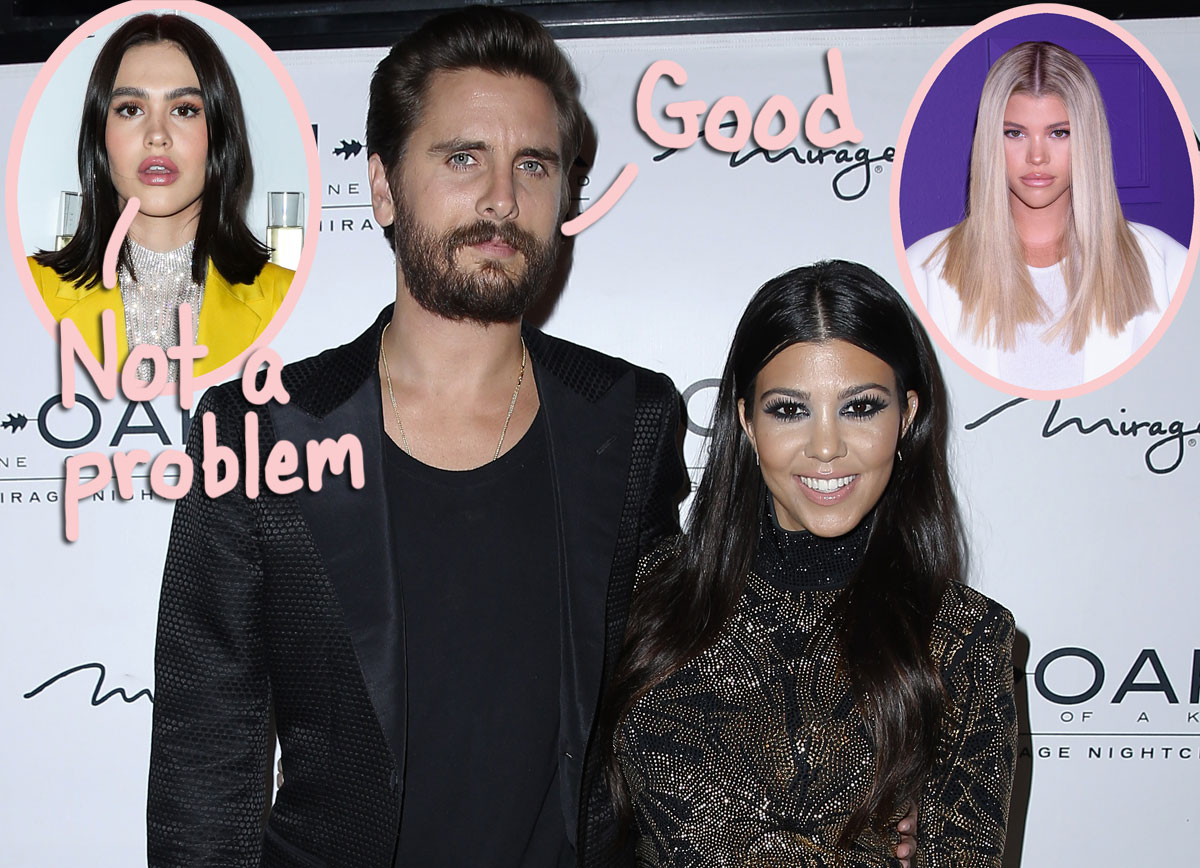 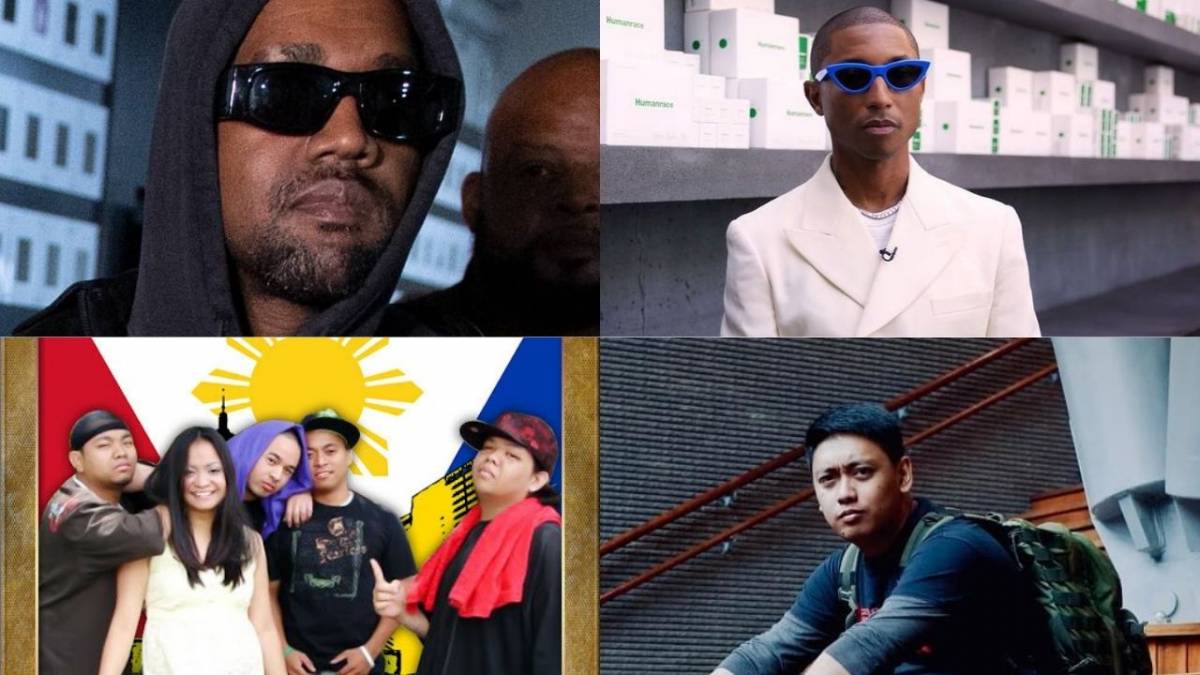