“#Who died? About the ending”

Entering Vikings season 6 episode 20, we knew that we were going to be emotional. How could we not be, given that this was the series finale? (Warning: SPOILERS within from the last episode.)

Want more Vikings video discussion? Then be sure to check out our review of the final episodes at the bottom of this article! Once you do that, subscribe to Matt & Jess on YouTube and then also view our playlist.

From the get-go, it was clear that death was probably around every corner in this episode. We saw some of that play out in the battle over England. The Saxons ultimately were the victor, which has been known in history. Lives were also lost. Harald was defeated and slain, but the most notable death was that of Ivar the Boneless. The way that he died was both brutal and also emotional, especially seeing Hvitserk stand over him, reiterating that the name Ivar the Boneless would never be forgotten.

To say that the two had a troubled history would be putting this lightly, but still, these were two men who somehow managed to live within that moment. With that being said, Hvitserk didn’t exactly leave the battlefield in a way that you would have expected. In the closing minutes, the character renounced his faith to the old gods, allowing himself to transform and become something new within the Saxon tradition. He asked, in fact, for Baptism, ingratiating himself within an entirely new world.

Meanwhile, the deaths of Harald and Erik left Ingrid in a place where she was Queen, which caps a remarkable journey that lasted for her through the entirety of season 6. She now has a chance to rule, but will there ever be peace?

From the start with Vikings, there were questions of peace and precisely if such a thing was possible. War was prevalent here from start to finish, but the closing scene with Ubbe and Floki brought this idea back once more. Some old ways are dying, and it is left to the remaining characters to see how they want to move forward. How can they find that “relief from the sun” that Floki spoke of? Some will, and others never will. That’s almost the point; life is about learning, deciding who you are, and what you want to hold on to. There is no one answer for any other.

As the dust settles, we just hope that some find peace. Maybe it’s on the shores of a totally new world; maybe it is in Valhalla instead. This was a beautiful, poignant end to what is very much a beloved series from start to finish.

What did you think about the Vikings series finale?

Do you have any specific thoughts on how it ended? Be sure to share right now in the comments, and remember to come back for some other news. (Photo: MGM.)

#When could it come to Netflix?

#Writers Needed: Some of Your Favortive Shows Need Coverage! 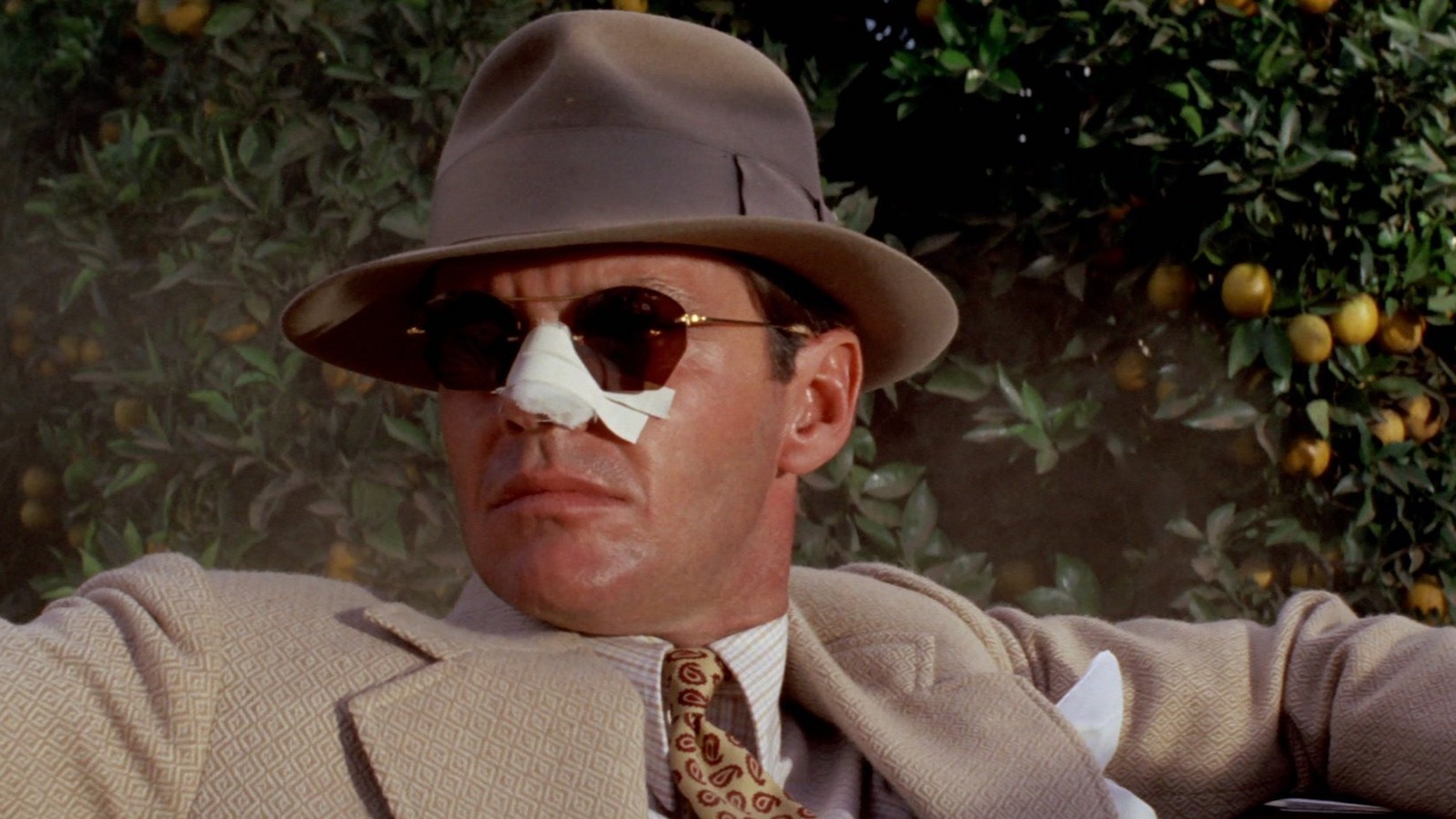 #Jack Nicholson Always Had A Third Chinatown Movie In Mind