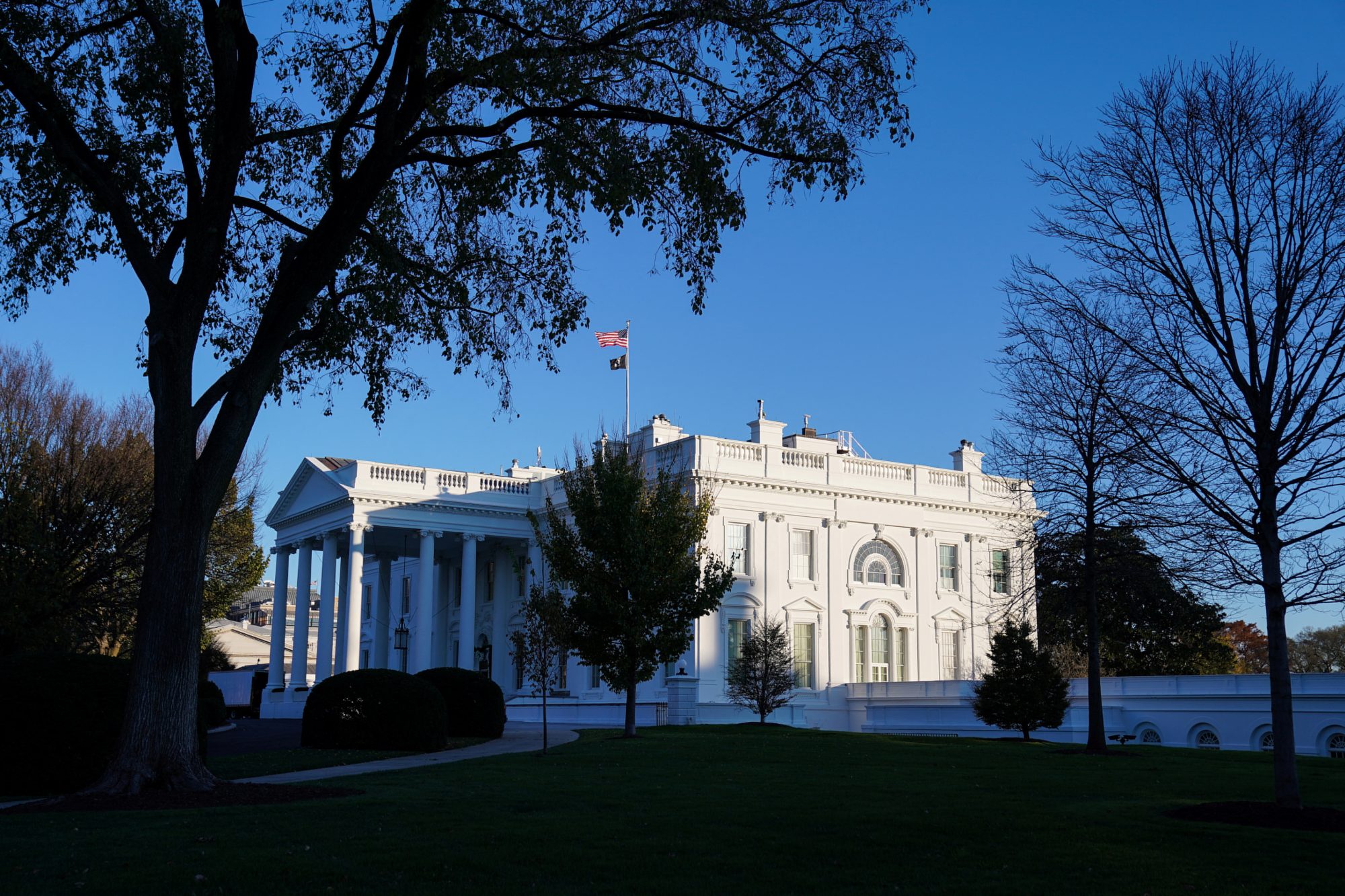 “We’ve long said everyone has the right to peacefully protest, in the United States and around the world. This includes in the PRC,” the People’s Republic of China. That’s the extent of the White House support for the brave Chinese citizens demonstrating in opposition to the Communist government’s insane “Zero COVID” policies. It’s not remotely enough.

Nor is Team Biden’s tepid support for heroic Russians marching against Mad Vlad’s war, or its somewhat tougher condemnation of the Iranian regime’s bloody efforts to suppress widespread protests there.

The White House prefaced its support for the right to protest in China with only mild doubts about Beijing’s Zero COVID approach — holding off from stating the obvious: It’s utterly insane.

China is still doing massive lockdowns at huge cost to its economy (and the world’s) in a futile bid to contain the virus, even as the rest of the world has moved on. Heck, its elderly — those most vulnerable — are also its least-vaccinated. And the Communists insist on relying on the vaccines they developed, which are far less effective.

All because President Xi Jinping refuses to admit his approach can’t work, despite the huge costs. But President Biden & Co. won’t say it out loud because they fear offending Xi.

At least they’ve been clear about the madness of Putin’s decision to invade Ukraine, and the evils of the anti-woman Iranian policies that triggered the monthslong protests there.

No, Washington (probably) shouldn’t be rushing to call for Xi’s or Putin’s overthrow. But that leaves plenty of room for the world’s beacon of freedom to call out the evil they’ve embraced, far beyond supporting “the right to peacefully protest.”

These protesters are right, and the president should start by saying so. 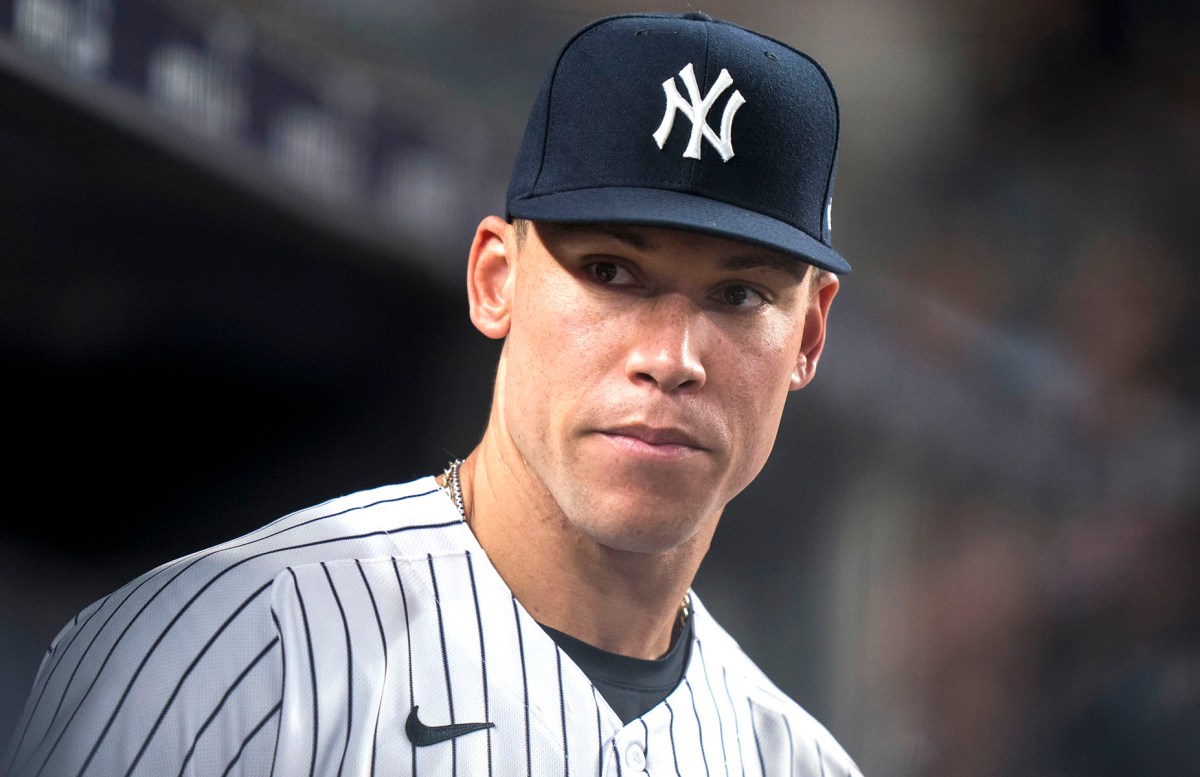 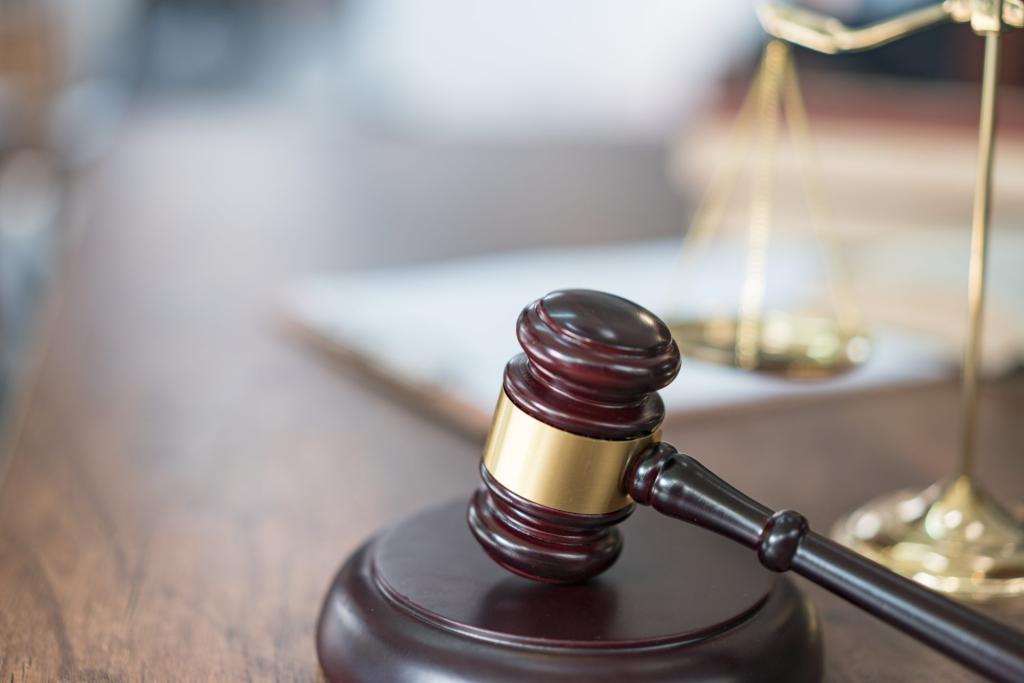 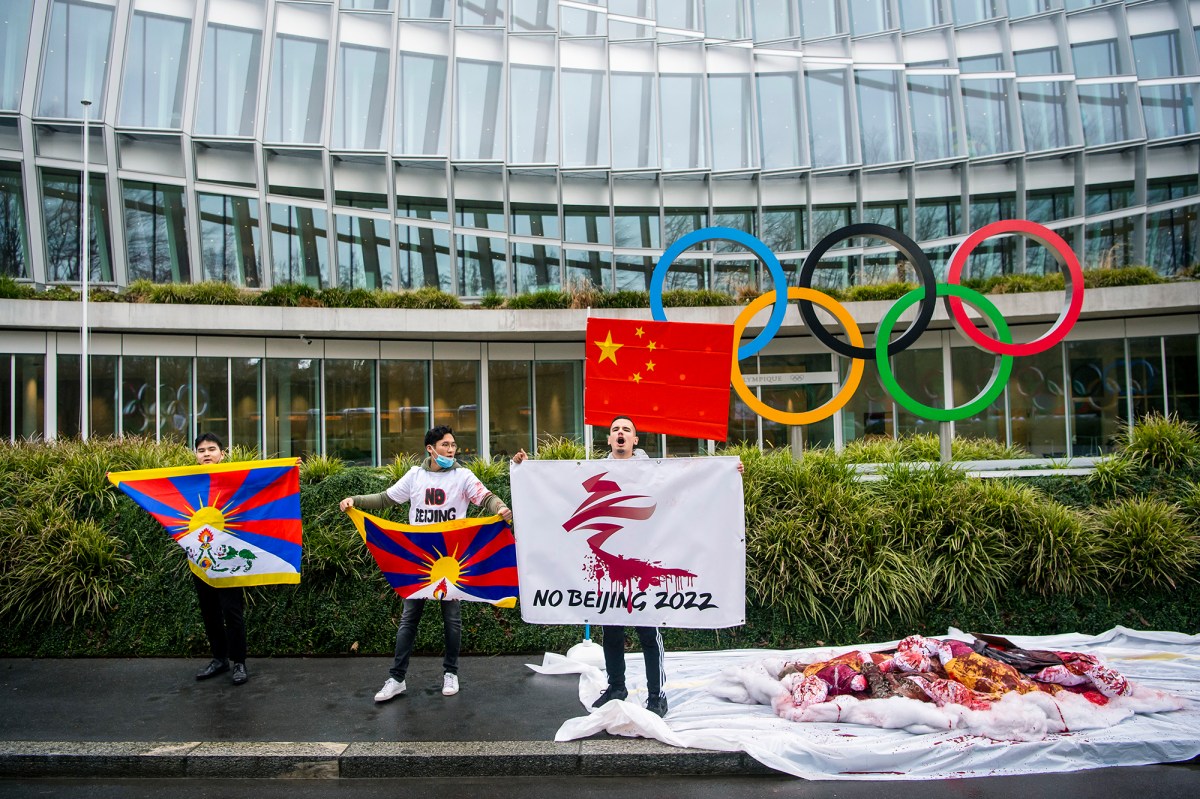 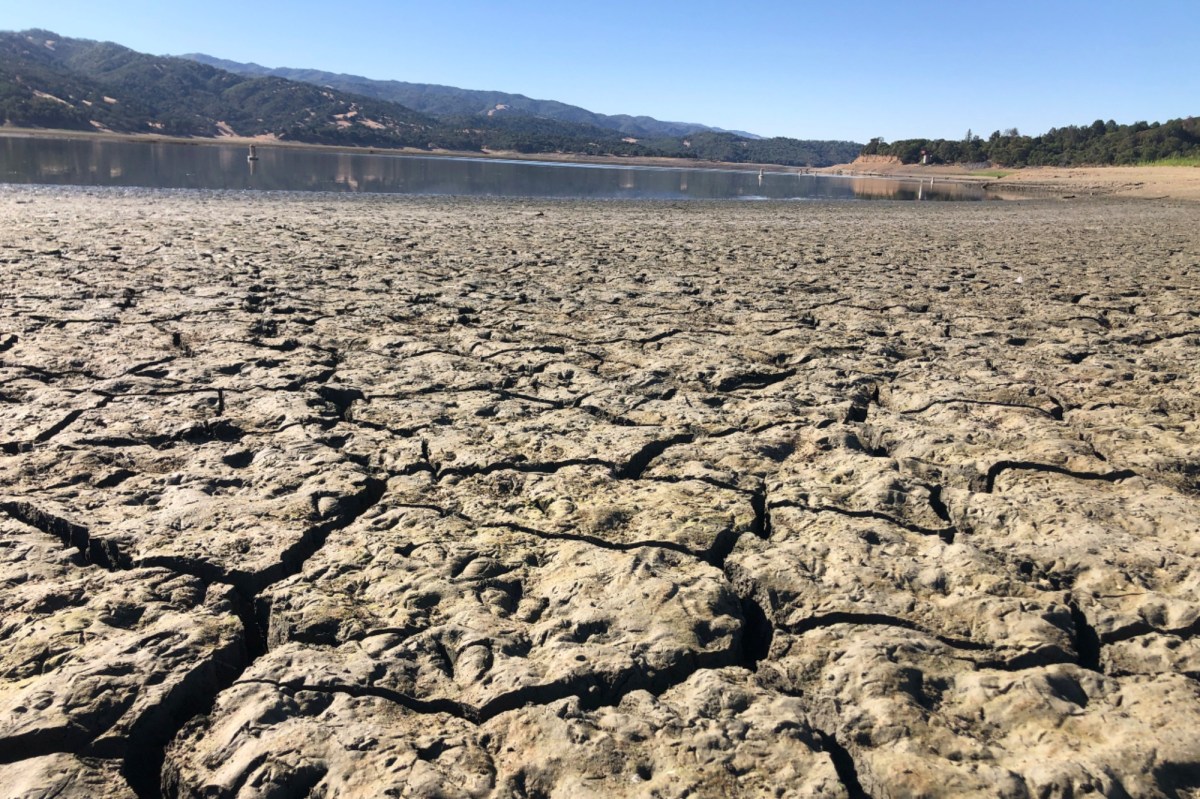