The White House is weighing up the potential departure of Treasury Secretary Janet Yellen after the midterms, according to a published report.

Axios reported, citing people familiar with the matter, that Yellen as well as National Economic Council director Brian Deese may depart. The report said Yellen, who also was a former Fed chief, has been reluctant to make overly political arguments, and she’s made comments that the White House has viewed as blunders, such as admitting she was wrong on inflation.

The report said Yellen has disagreed with some of President Joe Biden’s policies, such as faulting corporations for high inflation as well as the decision to forgive student debt.

A reason for Yellen to stay, however, would be if the economy were to experience more turbulence, the report said.

The report quoted a White House adviser, Anita Dunn, as saying that neither Yellen or Deese are part of transitions after the midterms. A Treasury spokesman also said Yellen wasn’t planning to leave. Cecilia Rouse, the chair of the Council of Economic Advisers, will return to Princeton University in the spring of 2023.

Betting markets are pricing in a 76% chance that the House of Representatives will be taken over by Republicans, though there’s a 61% chance the Senate will remain in Democratic hands, according to data from Smarkets, a betting site. 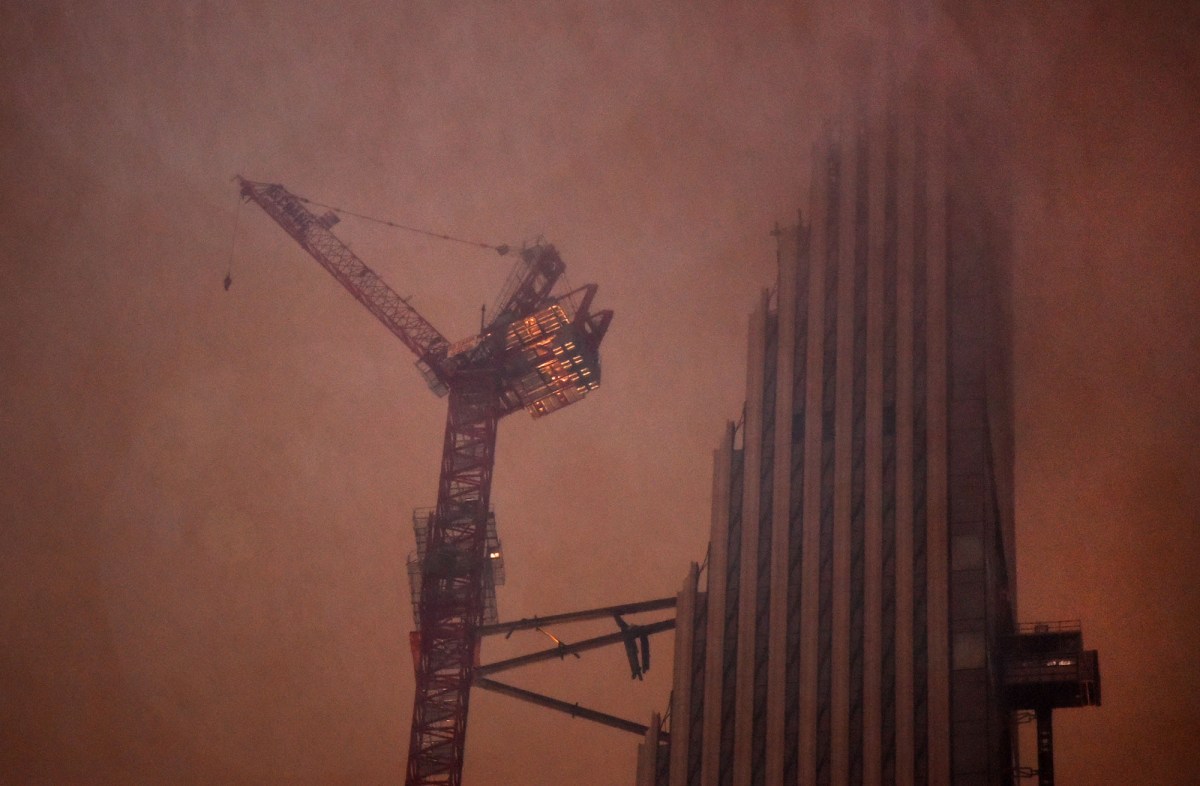 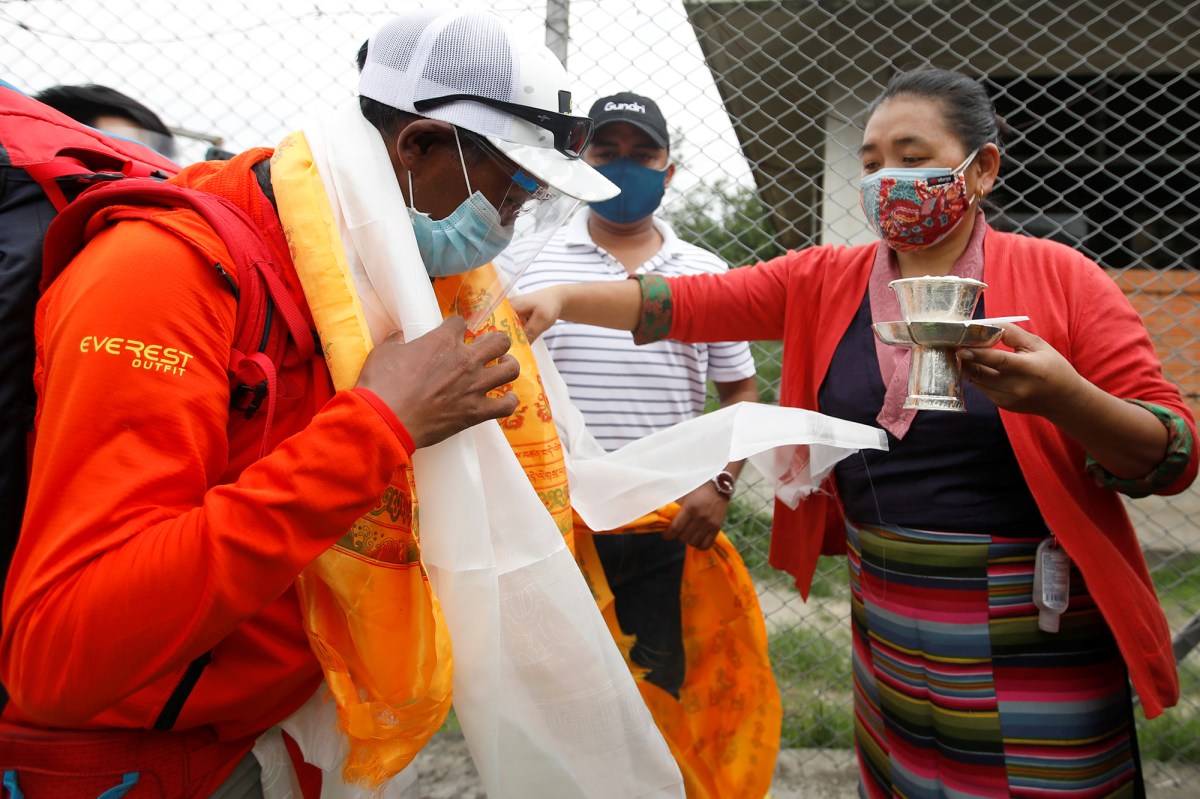 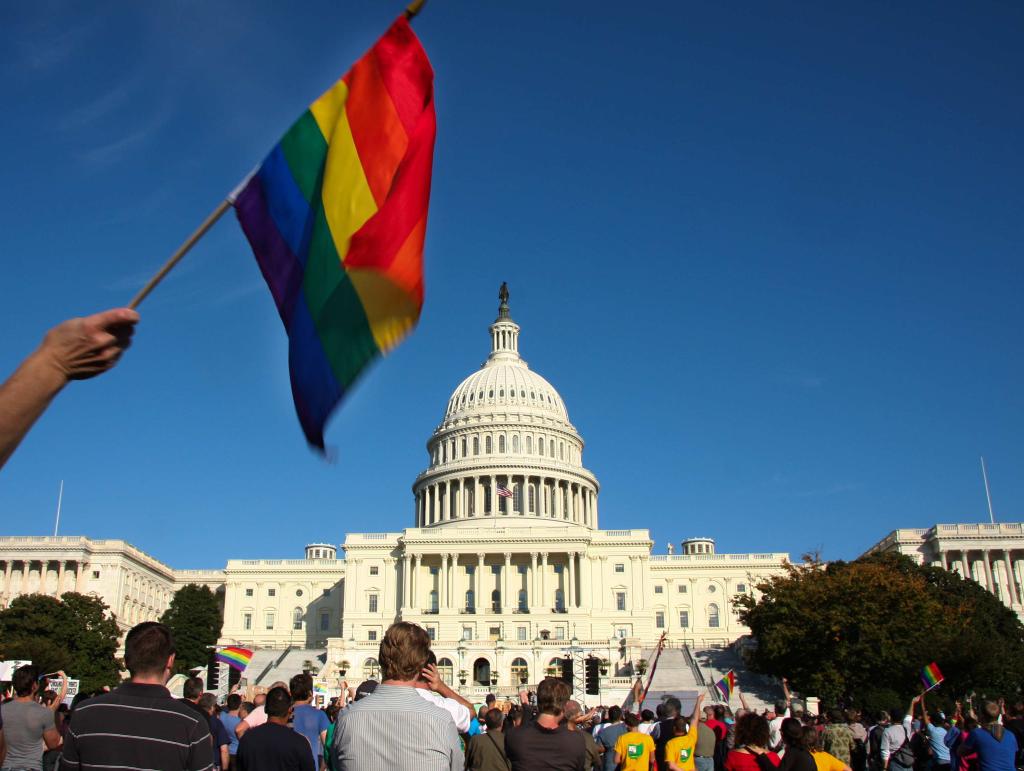 #The Respect for Marriage Act deserves our respect