“Which Other Classic Shows Should Get the ‘Perry Mason’ Reboot Treatment?”

Anticipation is high for the Perry Mason miniseries set to premiere June 21 on HBO.

The production reboots the story of the iconic character most audiences came to know through the 1957 television series of the same name (itself adapted from the literary series by Erle Stanley Gardner). This time, we get a glimpse of Mason (played by Matthew Rhys) at the very beginning of his criminal defense career in 1930s Los Angeles.

From the trailer and early promotional materials, the miniseries already seems to have taken many exciting tonal and creative liberties that will allow the Perry Mason character to connect with a new generation of viewers. There are many other classic television shows that could similarly use the reboot treatment to give their legacies endurance with modern audiences and to reconvene their long standing fans.

Below, we break down ideas for some iconic series, from Gunsmoke to Maude, that might succeed with creatively revamped and equally exciting re-imaginings.

Following the Dodge City adventures of Marshal Matt Dillon (James Arness) and a cast of other eccentric characters, Gunsmoke was a staple in American households for a record setting 20 years. With the modern advancements of film production technology, a Gunsmoke reboot could put an exciting and edgier visual spin on the iconic series.

We might still closely follow Dillon, but maybe in his earliest days as an inexperienced US Marshal just arriving in Dodge City, providing a more vulnerable and tentative take on the usually inviolable character. A modern perspective could also allow for a more considerate representation of some of the demographics that were somewhat marginalized in the original series, like Native American tribes, Western women, and African American cowboys.

This hilarious NBC series, starring legendary actresses Marla Gibbs and Jackée Harry, was one of the most successful African American television programs of its day and pioneered representations of black women on television. 227 also notably starred Regina King in one of her earliest roles as Brenda Jenkins, the smart and beautiful all American daughter.

A revival might find Hall reprising her role as Brenda, bringing with her the experience of her illustrious award-winning career since the show originally aired. Now married with two children of her own, she could move back into her old stomping grounds at 227 Lexington Place and raise a new generation of the building’s residents in a rapidly changing Washington, D.C.

The recent revival of The Twilight Zone has proven to be a success for CBS All Access, and could indicate future triumph for reboots of other anthology series like Alfred Hitchcock Presents. Originally airing on NBC from 1955-1965 (and then again briefly in 1985), the series is notable for its adaptation of short stories from the crime mystery and psychological thriller genres, expanding on Hitchcock’s reputation as a master of suspense.

A revival could pay homage to the iconic filmmaker’s style for a modern era. As the original did, this reboot could also tap diverse writing talent and contemporary source material from the likes of Christopher Nolan, Gillian Flynn, and Jordan Peele.

One of the best known television series of all time, Bewitched originally aired on ABC for an incredibly successful eight years. The show has been redone in a number of international markets and was produced as a critically panned feature film in 2005. Talks of a revival for the TV screen have been ongoing for a decade.

Most recently, a pitch for a reboot by Kenya Barris (creator of black-ish, grown-ish, mixed-ish, and #blackAF) came close to being greenlit but was ultimately turned down. The reboot would have continued his focus on race and identity as he adapted the Bewitched story to an interracial family. It is sad this imaginative perspective will not move forward, but hopefully a viable reimagining sticks in the coming years.

This Angela Lansbury vehicle inspired a generation of vigilante sleuths and ran for an impressive 264 episodes on CBS from 1984 to 1996. The series follows Jessica Fletcher (Lansbury), a successful mystery novelist who uses her penchant for writing crime narratives from beginning to end to crack real-life cases.

While networks and Lansbury herself have both shot down the idea for a direct copycat reboot in the past, a revival could follow a completely new writer in the modern day. Inspired by the writings and life of Jessica Fletcher in the same cinematic universe, this character might become an independent crime solver in their own right, cracking cases in a “What Would Jessica Do?” fashion.

From the comedic mind of Norman Lear, Maude follows the titular character (Bea Arthur), who navigates life in Westchester, New York as an outspoken and proud feminist. The series spawned the subsequently successful spin-off Good Times, which recently received a revival treatment of its own in a one-night live special starring Viola Davis and Andre Braugher.

A Maude reboot could have a similar live production and maintain the original’s social and political lens, but for a contemporary society. Lear has himself discussed this prospect, and it seems ideas for a production set in the modern day are in the works.

In The Heat of the Night

The original television production of In the Heat of the Night was itself based on the 1967 film of the same name. Set in Sparta, Mississippi, the series follows Bill Gillespie (Caroll O’Connor) and Virgil Tibbs (Howard Rollins), a white and black police officer, respectively, whose relationship is complicated by their interracial perspectives in the deep south. Given its premise and setting, In The Heat of the Night was able to intimately discuss themes like racism, police brutality, and hate crimes in ways other police procedural series have been less able to.

A reboot could explore a new generation of interracial officers in modern day Sparta, Mississippi as they deal with the aforementioned themes in today’s politically charged context.

#The movement to defund police is based on nothing but lies 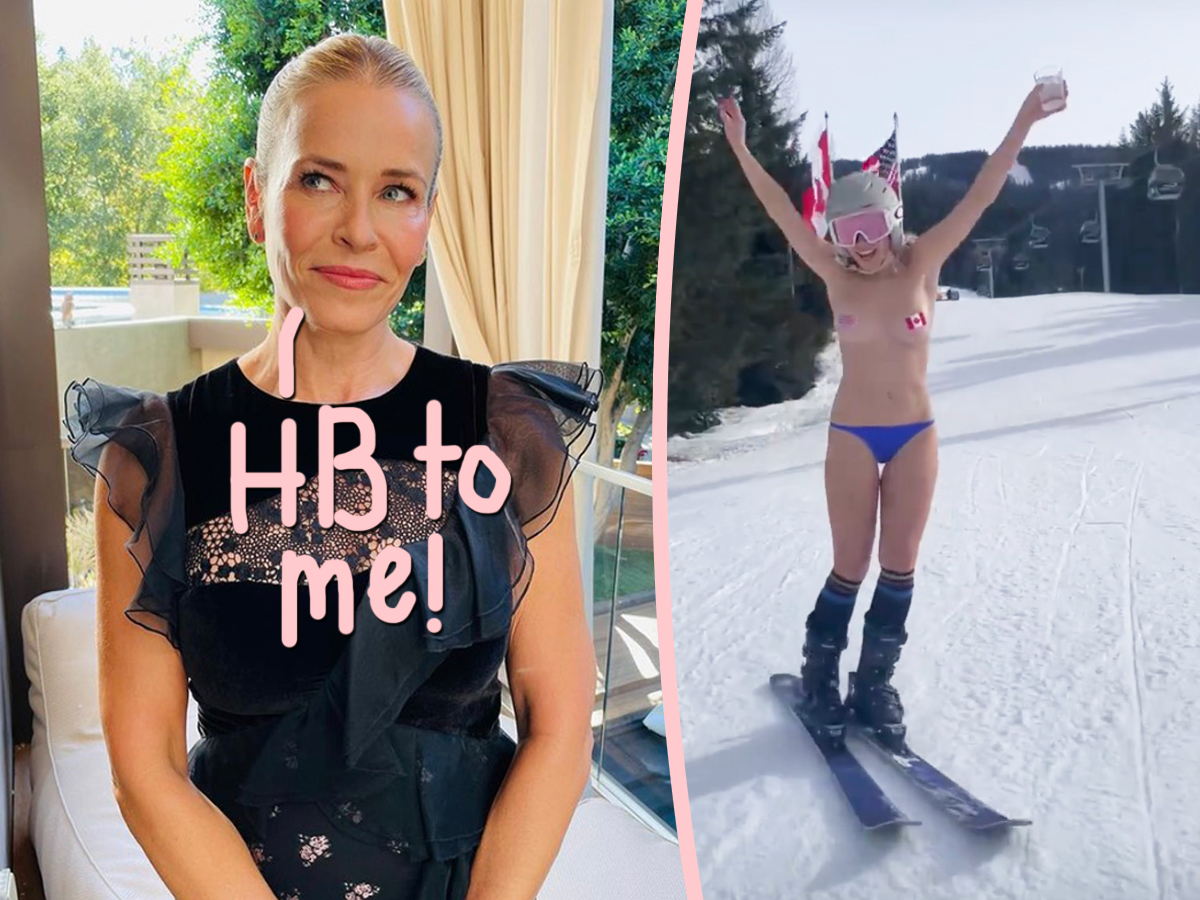 #Chelsea Handler Skiing Naked For Her 46th Birthday Is An Inspiration! #What to know in advance for Disney+ series 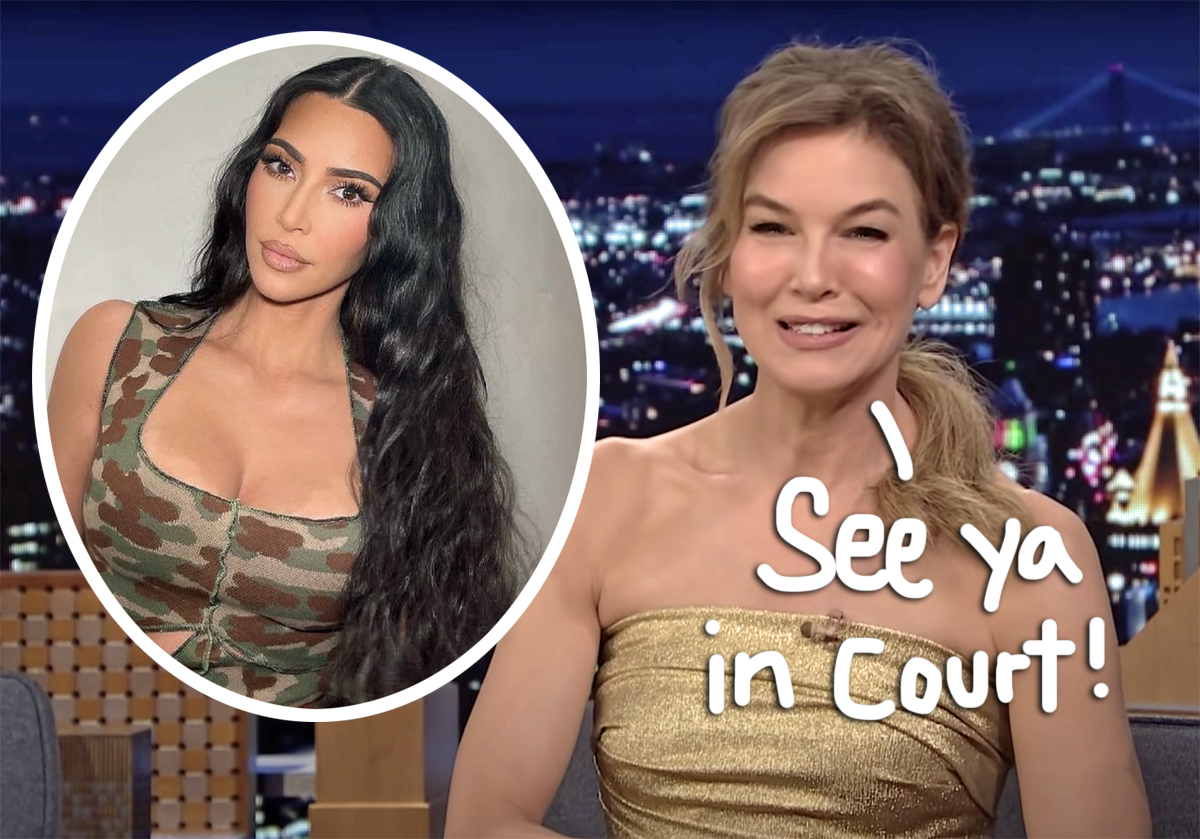