“Where to watch or stream George Floyd’s memorial services”

The whole world will be watching.

George Floyd will be laid to rest on Saturday after his death in police custody last month sparked nationwide upheaval over the the past week. All four officers involved have been charged in the case as protests around the world continue to call for criminal justice reforms in Floyd’s name.

Floyd’s official memorial service begins Thursday in Minneapolis, his home at his time of death. The services will take place over six days in three cities. Here’s how to watch them both online and on television.

The first of the funeral services will be held  at 2 p.m. Eastern time on Thursday, June 4, at Frank J. Lindquist Sanctuary in Minneapolis, reports ABC news. The event will be followed by a ceremony in North Carolina, Floyd’s birthplace, at 11 a.m. Eastern time on Saturday, June 6, at Cape Fear Conference B Headquarters in Raeford, and will include both private and public services. The third and final memorial event kicks off in Houston, where he grew up, at noon Eastern time on Tuesday, June 9, at the Fountain of Praise. It will be preceded by a public viewing the afternoon before.

Who will be attending?

The Rev. Al Sharpton will be eulogizing Floyd in Minneapolis and Houston, while Democratic presidential candidate Joe Biden is expected to make an appearance, along with other yet-to-be-announced political figures.

Where to watch on TV

Mourners can view George Floyd’s memorial service in real time at starting at 2 p.m. eastern time Thursday on Fox News Channel, ABC News Live, CBS News, and CNN, Deadline reports. If you can’t watch it live, followup reports will be aired on “ABC News Live Prime,” live from Minneapolis at 7 p.m. and 9 p.m, while CBS, Fox and other networks while be featuring continuous coverage throughout the day. Lester Holt will also anchor a special edition of “NBC Nightly News” live from Minneapolis starting at 6:30 p.m.

Where to stream the memorial service online

Follow the event’s digital coverage on ABCNews.com and its affiliated social media pages, as well as FOXNews.com, the audio updates on FOX News Headlines 24/7, and the hourly briefings via the FOX News Rundown podcast. CBS News’ news streaming service CBSN will also be broadcasting continuous coverage throughout the day. And viewers who missed the memorial can catch a recap of the whole event on Friday June, 5 via ABC’s social newscast “On Location,” exclusively for Facebook Watch.

Thursday’s Minneapolis service will also be live streamed on YouTube.

#Woman charged with burglary during looting in South Carolina 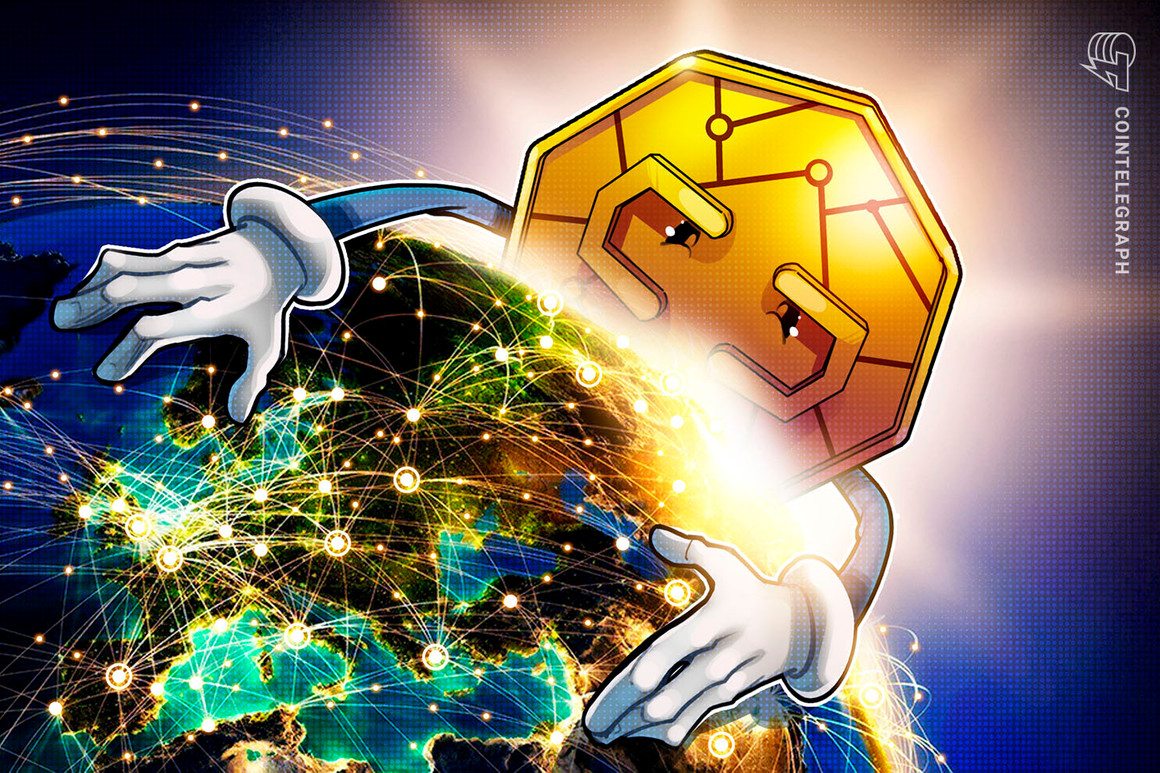 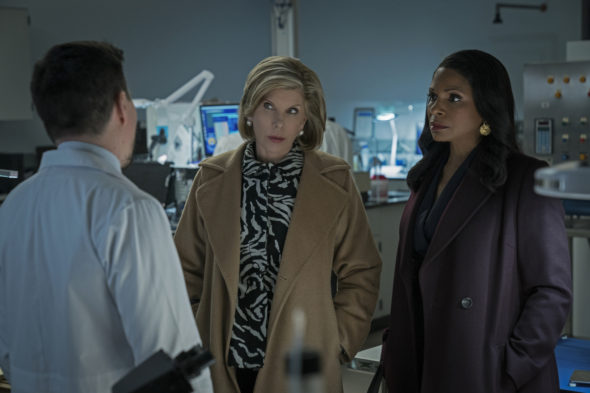