Mets players have already begun trickling into New York, with the majority expected to arrive over the weekend. The report date for Spring Training 2 is Wednesday, with the team’s first full-squad workout at Citi Field scheduled for two days later.

First, there will be coronavirus tests conducted on players and staff and two-day quarantines. The testing will continue every other day during three weeks of camp and the regular season. It’s all part of MLB’s extensive protocols to keep players safe and the sport running.

The Mets could easily finish first or last in a 60-game season. But just the fact they may get to play a 2020 season that at one point appeared completely lost should be considered a treat for their fans.

When we left off

The Mets were 14 days from their season opener in Washington when MLB shuttered spring training in March because of the COVID-19 outbreak. Pete Alonso still hadn’t homered in the Grapefruit League, but that was hardly as much a concern as Michael Conforto’s strained oblique that threatened to keep him sidelined for the opener. Conforto has since recovered.

Noah Syndergaard was still in the rotation when camp got suspended, but has since undergone Tommy John surgery that will keep him sidelined into 2021. That development has left the likely rotation as Jacob deGrom, Marcus Stroman, Rick Porcello, Steven Matz and Michael Wacha.

J.D. Davis had recovered from a jammed left shoulder he sustained early in spring training and was working out at third base. The roster appeared almost set, but there was question whether Dellin Betances would be built up enough to open the season in the bullpen or whether he would need an extended spring training.

What to look for upon return (non-COVID)

The team’s three All-Stars from last season, Jacob deGrom, Alonso and Jeff McNeil, are the headliners, but a potent lineup could get even stronger with Yoenis Cespedes back.

As The Post reported on Wednesday, there is a strong chance the veteran outfielder will be ready for the Opening Day lineup after missing the last two years rehabbing from heel surgeries and ankle fractures.

Still unclear is whether Jed Lowrie will have an opportunity to potentially contribute.

Dominic Smith probably deserves an opportunity to play most of the time, but the Mets are crowded at his two positions (first base and corner outfield), leaving him most likely in a pinch-hitting role. Jake Marisnick arrived in a trade with the Astros to provide late-inning defense in center field and he will likely start against lefty pitchers.

The mystery will continue as to whether closer Edwin Diaz can rebound after his underwhelming 2019 season. Ideally, the Mets would like to leave Seth Lugo in a setup role in which he could pitch multiple innings if needed. For that blueprint to work, Diaz, Jeurys Familia or Betances needs to lock down the ninth.

What to look for upon return (COVID)

Uncertainty will abound, following a 3 ½-month layoff that included a bitter economic dispute between the players and owners.

“My concern is who’s to say if we can finish [the season] or not — governments or the commissioner?” one Mets player said in a text message to The Post. “Or by guys getting sick? I do know none of it is in our hands, sadly. The whole thing has me concerned for the sport.”

A second Mets player was asked in a text message if the shorter season gives any team an advantage.

“It will be the same for everybody and we just want to play,” the player said.

Players will have their temperature checked at least twice a day. A player registering above 100.4 degrees will be prohibited from entering the ballpark. Since body temperature can rise rapidly if a person is sweating, players and staff may avoid even short walks to the ballpark, opting for air-conditioned transportation, on humid days in some cities.

For the first two weeks of the season, teams will be allowed to carry 30 players. That could mean a third catcher for the Mets, allowing Tomas Nido and Rene Rivera to serve as backups to Wilson Ramos. Walker Lockett, Jordan Humphreys and Drew Smith are among the pitchers who could benefit. Smith underwent Tommy John surgery in spring training last season and was expected to back by this June. 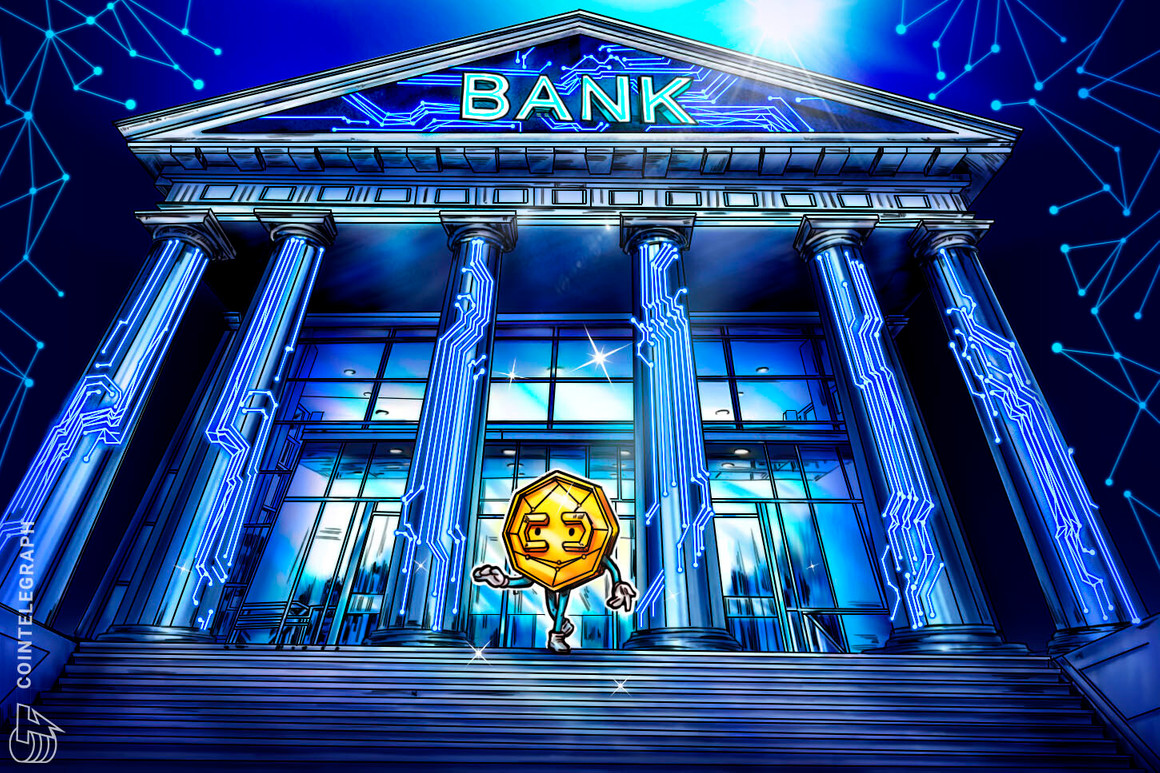 # What’s shaping the future of the institutional crypto market? 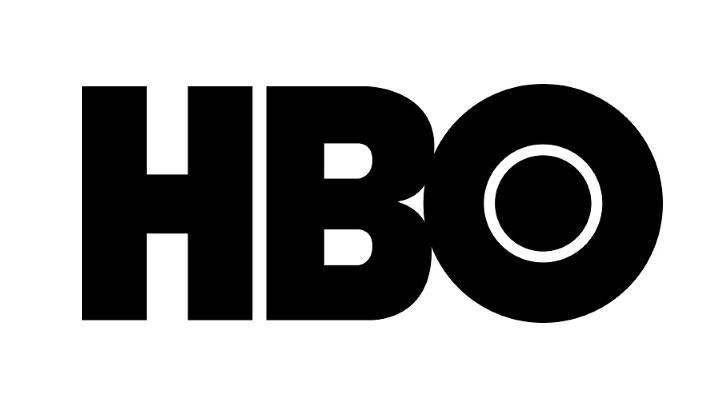