“Where Does The Franchise Go After Harrison Ford?”

In the minds of many, there is one name that is associated with action and adventure: Indiana Jones. While there have been younger incarnations of the character played by different actors, Harrison Ford is the face associated with the Indiana Jones franchise. It’s hard to imagine that the series would have lasted as long without him and if the original pick for the role Tom Selleck had gotten the part.

Batman Begins and Casino Royale premiered in back to back years in the mid-2000s, starting a trend where practically every major Hollywood property was given the reboot treatment. A reboot involves throwing out the entire continuity and restarting the franchise with a fresh new approach, and while sometimes welcome, more often than not it is meant by great hesitation from a fanbase that does not want to feel like the past films are disregarded.

While Indiana Jones does not have a big, vast, rich mythology between each film, and each installment can be viewed with no viewing of the others, the purpose of a reboot would allow a new take on the popular character, reworking elements of the character or even tell new stories with the character like expanding his relationship and history with characters like Marion Ravenwood, Marcus Brody, Sollah and Belloq.

Related: Indiana Jones Movies in Chronological OrderThe biggest obstacle for general audiences and fans would be accepting another actor in the role of Indiana Jones that was not Harrison Ford. Unlike James Bond, who is a literary character and has been played by multiple Bond actors over the past 60 years, Indiana Jones is an original film character tied to Harrison Ford.

Recasting an actor for one of the most iconic characters may seem difficult, but it is not impossible. In 2009, J.J. Abrams’ Star Trek introduced a new recast crew of the Starship Enterprise, and characters like Kirk and Spock were as linked to their original actors as Ford is to Indiana Jones. However, audiences accepted Chris Pine, Zachary Quinto, and the rest of the cast who now have loyal fans of their own and are eagerly anticipating their return. A new actor, a new approach, and a new look for Indiana Jones may seem hard to imagine, but it is not something that should be ruled out.

Pass The Hat On To A New Character

While the reboot used to be the popular trend, it is the legacy sequel that is now becoming dominant in pop culture. Lucasfilm has already done this with the Star Wars sequel trilogy. While it seems impossible to hand over the franchise from the titular character, after six movies the Rocky films morphed into the Creed franchise, so it is possible.

The idea of handing the whip and hat to another character has been floated as far back as the release of Indiana Jones and the Kingdom of the Crystal Skull where many assumed Shia LaBeouf was being positioned to take over the franchise. Now rumors are circulating that Phoebe Waller-Bridge’s character in the upcoming Indiana Jones 5 will take over the series from Ford.

Related: These Are the Best Legacy Sequels, Ranked

The most interesting possibility and arguably the most fitting is to see the return of Short Round to the franchise. Indiana Jones actor Ke Huy Quan, who played Short Round in Indiana Jones and the Temple of Doom, recently wowed critics and audiences with his performance in Everything Everywhere All At Once, which marked his return from acting after retiring in the 1990s. The idea of an older Short Round reuniting with Indiana Jones to carry on his good friend’s legacy seems like a great way to honor the franchise. Plus, he already has extensive fight training, being a stunt coordinator for decades.

The common assumption is that Indiana Jones 5 will be the final chapter in the Indiana Jones series. Kathleen Kennedy, president of Lucasfilm, has already said she has no intention of rebooting the franchise and said Indiana Jones will never be recast. It appears that once Ford is done, the franchise is done. While it is certainly sad to think that there will be no more Indiana Jones movies, that is not necessarily a bad thing.

42 years is an impressive run for a franchise, and in an age of film series that are always continuing there is something comforting about the idea of knowing sometimes a series can truly end. While it is uncommon, there are plenty of franchises that have remained dormant. After three poorly received Jaws sequels, Universal Pictures has not attempted to revive the property. Back to the Future ended after three films and that is a beloved trilogy that does not need to be rebooted and still has managed to endure in the public eye as generation after generation has passed them on.

Indiana Jones 5 could be the chance to finally give the character and the franchise one last goodbye. Not everything can sustain going on forever. Sometimes franchises should be allowed to gracefully end. Indiana Jones has had a great ride with many wonderful adventures, and while saying goodbye is hard, the adventures will always be there.


Indiana Jones 5: Why Steven Spielberg Decided Not to Direct the Movie

Richard Fink is a writer who graduated from Arizona State University in 2016 with a degree in Film and Media Production. He loves the finer things in life, like cold Diet Coke on a hot summer day. Richard is a fan of all things Star Wars, Marvel, DC, and Film History.

#Azuki to Release Idol Manga Hikaru in the Light! In June

#Behind The Scenes Of The Mandalorian And Book Of Boba Fett 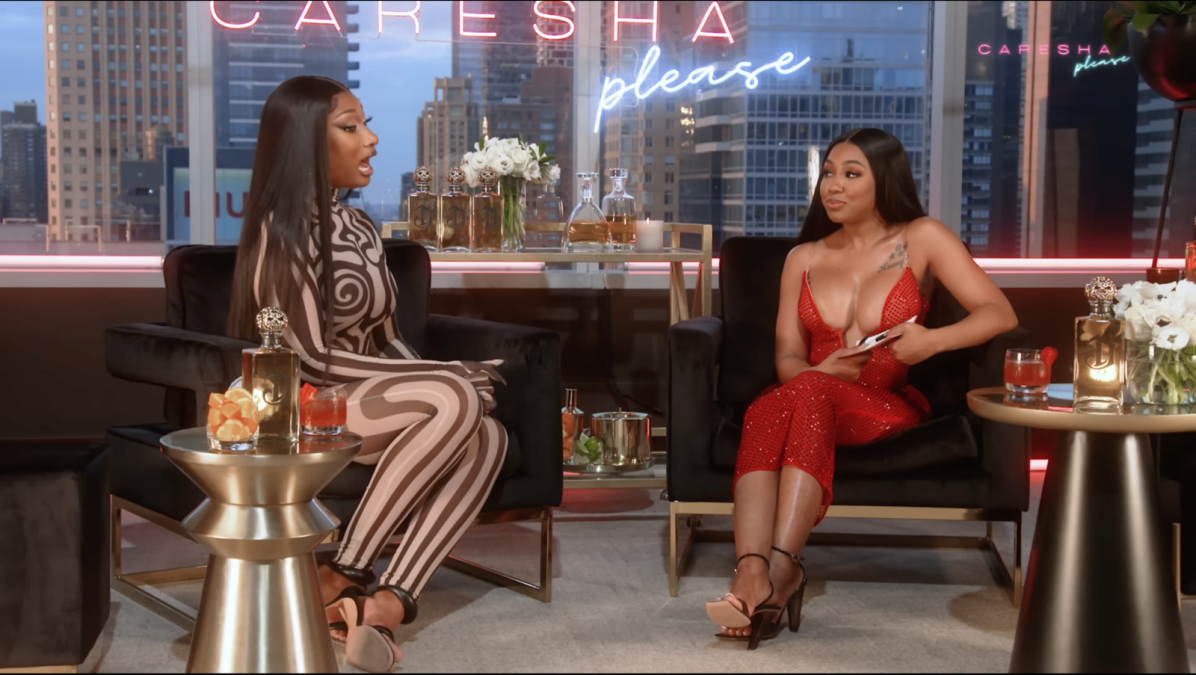 #Could a revival ever happen at NBC? 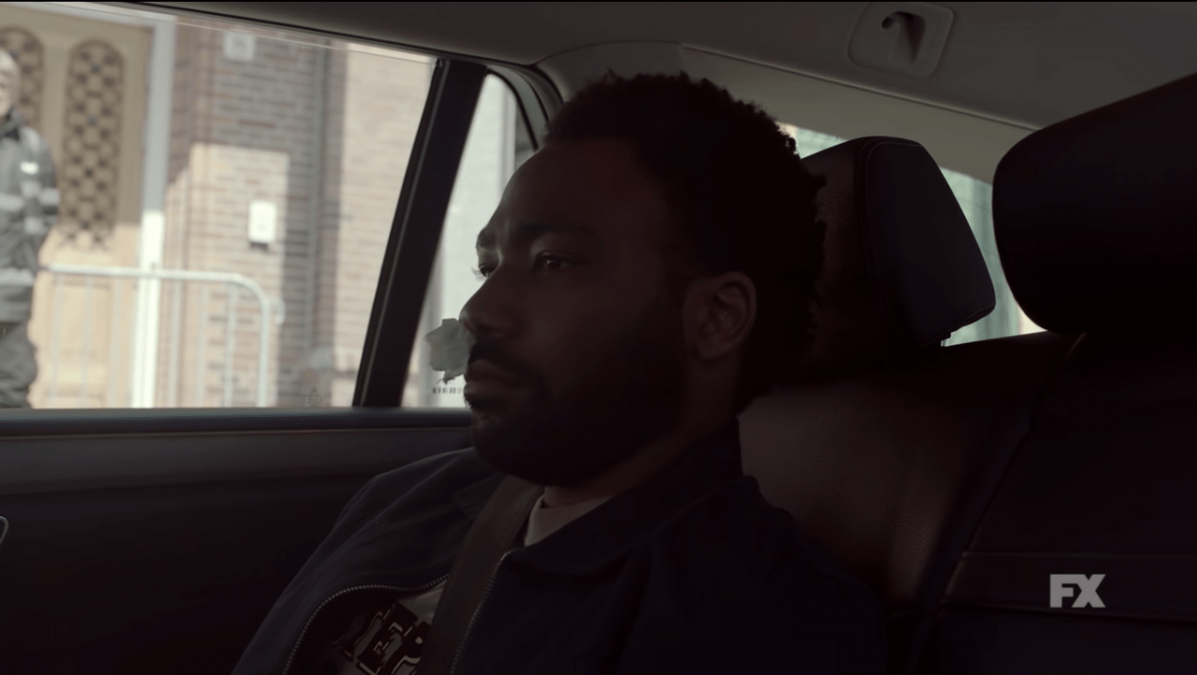