“: When will the Fed’s interest-rate hikes finally end? Why the ‘terminal rate’ — the peak of this cycle — may still be quite far off.”

The economy is somewhere in the Federal Reserve’s interest rate hiking saga to tame inflation, but people already want to know where the story ends.

That’s what’s getting discussed when economists, policy makers and investors talk about the “terminal rate” — and the focus on the end game is only going to continue as the rate hikes stack up.

On Wednesday, the Fed delivered the fourth straight increase to a key benchmark interest rate, a three-quarter percentage-point increase that mirrors an increase of the same size in June. It’s the quickest pace of tightening since 1981, and the central bank signaled more increases to come.

Technically, the terminal rate is defined as the peak spot where the benchmark interest rate — the federal funds rate — will come to rest before the central bank begins trimming it back.

“ The terminal rate is defined as the peak spot where the benchmark interest rate — the federal funds rate — will come to rest before the central bank begins trimming it back.”

This terminal rate is not just a number, but a planning point for an uncertain time, experts say. That’s because the federal funds rate carries all kinds of financial consequences. For households, the rate can directly or indirectly influence the rates on credit cards, savings accounts, auto loans and mortgages.

Here’s the rub: it’s still an open question how high the Fed has to go with rate hikes and when it will get there.

That complicates the decisions people have to make if they are considering whether to go ahead with big-ticket purchases like cars and houses.

So what about the specter of another recession? U.S. Federal Reserve Chairman Jerome Powell said Wednesday that he does not believe the U.S. economy is in recession right now.

In June, Fed members penciled in the aim of getting the benchmark rate near 3.5% this year and close to 4% next year. The latest rate increase brings the range to 2.25% to 2.5%.

“In June, Fed members penciled in the aim of getting the benchmark rate near 3.5% this year and close to 4% next year. The latest rate increase brings the range to 2.25% to 2.5%.”

At Wednesday’s press conference, Powell emphasized that the Fed is essentially writing with a pencil — not setting in stone — the goal of reaching 3.5% at year’s end.

“So where are we going with this? I think the [Federal Open Market Committee] broadly feels that we need to get policy to at least to a moderately restrictive level,” Powell said, later adding that the “moderately restrictive” turn of phrase could translate to “somewhere between 3% and 3.5%.”

Powell declined to say where he personally thinks the rate should land, but he noted that the Fed will have updated projections at the September meeting — once it digests more economic data.

The ultimate objective is to achieve inflation rates of around 2%, Powell said.

The various inflation gauges, and the broader consumer mood on high costs, show there’s a way to go.

“In June, the cost of living rose 9.1% year over year, according to the Bureau of Labor Statistics’ Consumer Price Index. The Fed’s preferred read on inflation showed a 6.3% rise in May. ”

In June, the cost of living rose 9.1% year over year, according to the Bureau of Labor Statistics’ Consumer Price Index. The Fed’s preferred read on inflation showed a 6.3% rise in May.

From a planning point of view, there are various reasons why it would be useful to know how far the Fed is going to go with its terminal rate, said economist Mark Witte, a professor at Northwestern University.

For example, a prospective homebuyer might want to know the mortgage rates they’ll be facing if they buy for a house now, or if they wait until rates cool.

It is an “unreasonable expectation” to believe the central bank can telegraph the sequence of events, Witte added.

There are still so many question marks, he noted — like what the BA.5 omicron COVID-19 subvariant will mean for the economy or how Russia’s invasion of Ukraine will continue to affect crude oil prices. “There’s a lot that will become known that’s unknowable now,” he said.

For people eyeing their own portfolios and budgets, it’s important for people to understand the broad economic conditions without losing sight of their own financial capabilities and plans.

Still, she later added, “It’s less about timing a potential future event than it is about understanding the reasoning behind Fed rate hikes, implications on the economy, and ensuring that your portfolio aligns with your personal risk tolerance and goals.”

#: Home prices are being slashed in these 10 cities as real-estate market cools 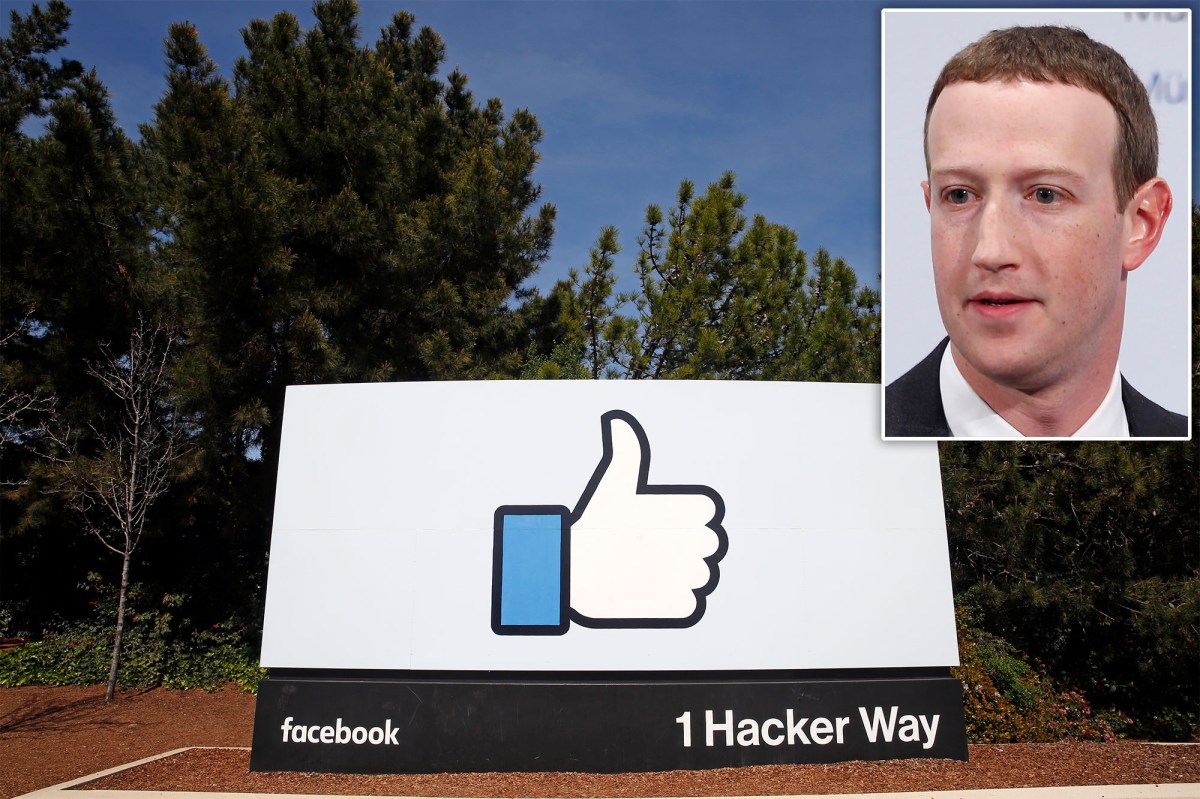 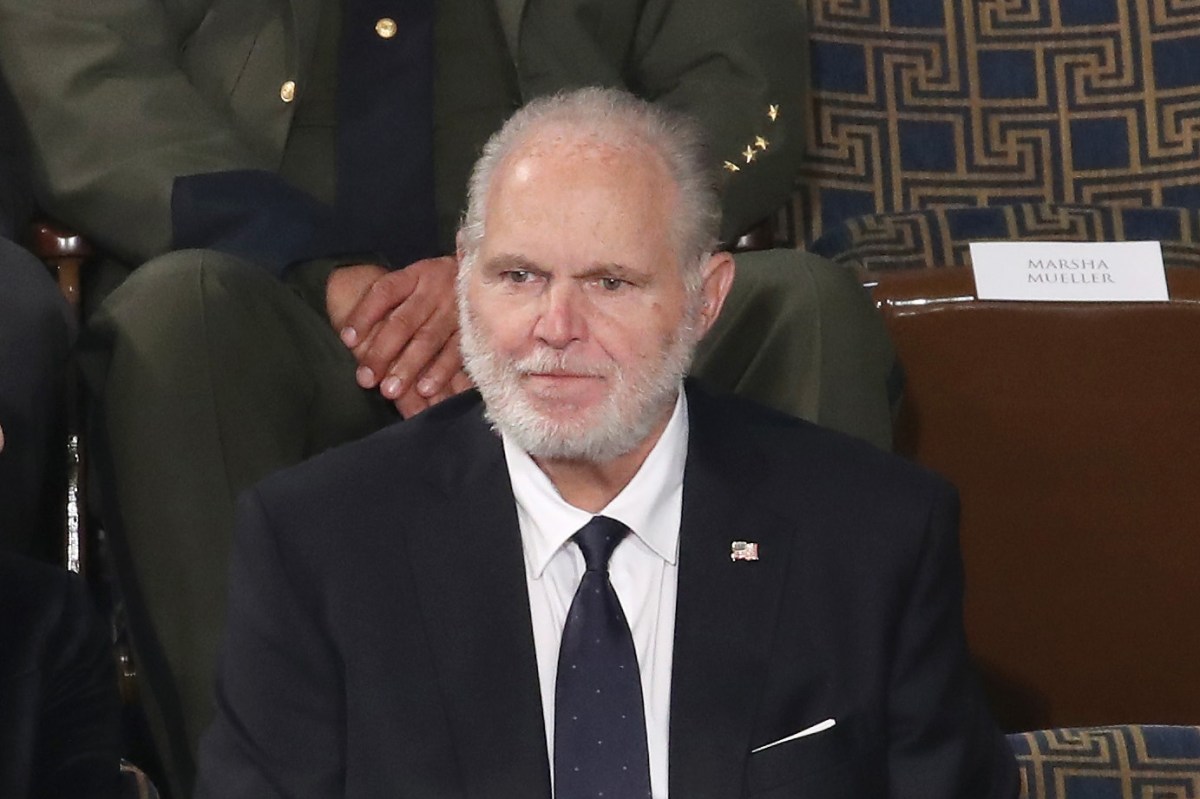