With Mauna Loa, the largest active volcano in the world, erupting, some travelers may be wondering if they can still visit Hawaii.

If you’re planning a trip to Hawaii, the short answer is there’s no need to change your travel plans at this time, according to the Hawaiian Tourism Authority.

The volcano started to erupt around 11:30 p.m. local time in Moku‘āweoweo Caldera, located in Hawaii Volcanoes National Park. Early Monday morning, the lava migrated from the summit to the northeast flank, but there’s no immediate threat to communities.

“It will be spectacular where it is, but the chances of it really interrupting the visitor industry – very, very slim,” Hawaii County Mayor Mitch Roth said, according to AP.

However, some people may have their travel plans impacted. On Monday, Southwest Airlines suspended all operations in Hilo, affecting nine interisland flights between Hilo and Honolulu, a spokesperson for the airline told USA TODAY. Both Southwest Airlines and Hawaiian Airlines, the two major carriers to the islands, are offering travel waivers for those with upcoming flights to their respective Hawaii destinations.

Most activities on Hawaii Island are operating normally, except for a few closures at Hawaii Volcanoes National Park.

People going to Hawaii Island or are currently there should monitor the USGS website for updates.

Mauna Loa erupts: The largest volcano in the world erupts in Hawaii

Can I still visit Hawaii during the eruption?

Yes, visitors can keep their travel plans to the state and even Hawaii Island, officials from Hawaiian Tourism Authority said in a statement, since the lava is not yet posing a threat to communities. The other islands are not impacted by the eruption.

However, the agency does advise people staying in the communities downslope of the volcano, like Pahala, to “have emergency preparedness plans ready in the event an evacuation becomes necessary.” As a safety precaution and in response to people self-evacuating, shelters have opened at the Old Kona Airport in Kailua-Kona and Ka‘u Gymnasium in Pahala.

Those with plans to stay in short-term vacation rentals are advised to contact their hosts for more information.

“The major resort areas of Kailua-Kona, the Kohala Coast, and Hilo are not immediately downslope of the eruption,” the agency said in a statement.

Listen up, tourists: Hawaii locals share what they wish visitors would stop doing

Are flights to Hawaii affected by the eruption?

Hawaii Island’s two main airports, Ellison Onizuka Kona International Airport at Keāhole (KOA) and Hilo International Airport (ITO), remain open as of Monday afternoon in Hawaii. But people with upcoming flights in the state are advised to check with their airline about possible flight disruptions.

Southwest Airlines canceled all flights in Hilo, which affected 10 flights between Hilo and Honolulu on Monday. People flying to and from any of their Hawaii destinations, including Lihue on Kauai and Honolulu, can rebook their flights on Monday and Tuesday without paying any additional fees. The airline expects to resume normal operations Tuesday, a spokesperson for Southwest Airlines said.

Hawaiian Airlines posted a travel waiver on Monday morning for people flying to and from Hawaii Island between Monday, Nov. 28 and Dec. 4. Travelerscan reschedule their flight at no additional costas long as they rebook by Dec. 4 or cancel their flight for credit that expires one year from now.

Are people on Hawaii Island in immediate danger?

Currently, there is no immediate danger posed to people in Hawaii. On Monday at 8 a.m., Hawaii County Mayor Mitch Roth declared a state of emergency but also wrote on Facebook that “there are no evacuations or threats to the community at this time.”

The lava was moving downslope along the northeast flank, which is not populated, as of Monday morning. The Hawaii Emergency Management Agency tweeted that because the lava has moved into “less steep terrain,” there is “more time for preparation and early warning” since lava moves faster in steep terrain. The shallow slopes “allow it to cool more as it moves downhill, slowing its progress even more.”

That being said, historically, “the early stages of a Mauna Loa rift zone eruption can be very dynamic, and the location and advance of lava flows can change rapidly,” according to the USGS Hawaiian Volcano Observatory. The last time the volcano, one of five in Hawaii Volcanoes National Park, erupted was in 1984.

Are there any health hazards from the eruption?

Volcanic gas, fine ash and Pele’s Hair, which are hair strand-like glass fibers formed by gas during a volcanic eruption, could be carried downwind during this time. There is no official threat for ashfall, but people should be mindful that some areas may have “low-air quality due to vog,” which is air pollution from volcanic emissions. Short-term health effects include coughing or shortness of breath.

Those with breathing problems, such as asthma, emphysema or COPD, should take precautions such as staying indoors with the doors and windows closed and monitoring the wind when planning to go outside. If you use medications for a respiratory condition, it’s advised to speak to your doctor to have them on hand.

Is Hawaii Volcanoes National Park still open during the eruption?

According to the Hawaii Volcanoes National Park website, the main areas of the park remain open to the public. The Mauna Loa summit has been closed since early October when the summit first began “experiencing heightened unrest.”

“But the good thing is you don’t have to drive from Kona over to Hawaii Volcanoes National Park to see an eruption anymore,” Roth said, according to AP. “You can just look out your window at night and you’ll be able to see Mauna Loa erupting.”

When did Mauna Loa last erupt?

Volcanic activity is not unusual for Hawaii, especially Hawaii Island, but eruptions are considered rare, according to Hawaii Tourism Authority. It’s been 38 years since Mauna Loa last erupted – the longest recorded quiet period for the volcano, according to USGS.

This article originally appeared on USA TODAY: Mauna Loa eruption: What travelers to Hawaii can expect

# From the NY Times to WaPo, the media is fawning over Bankman-Fried 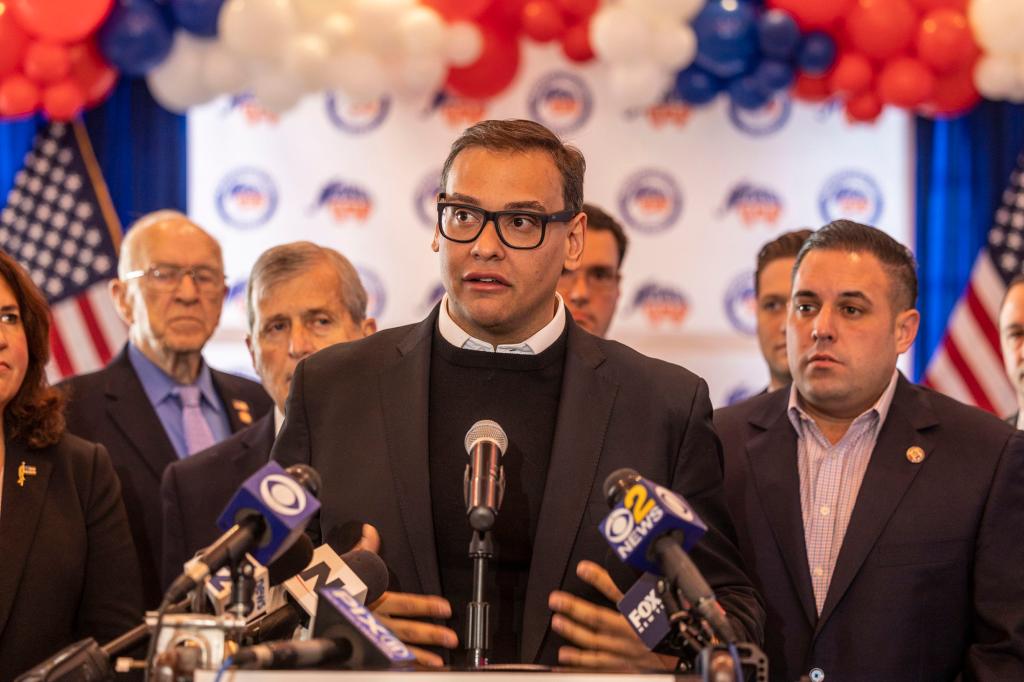 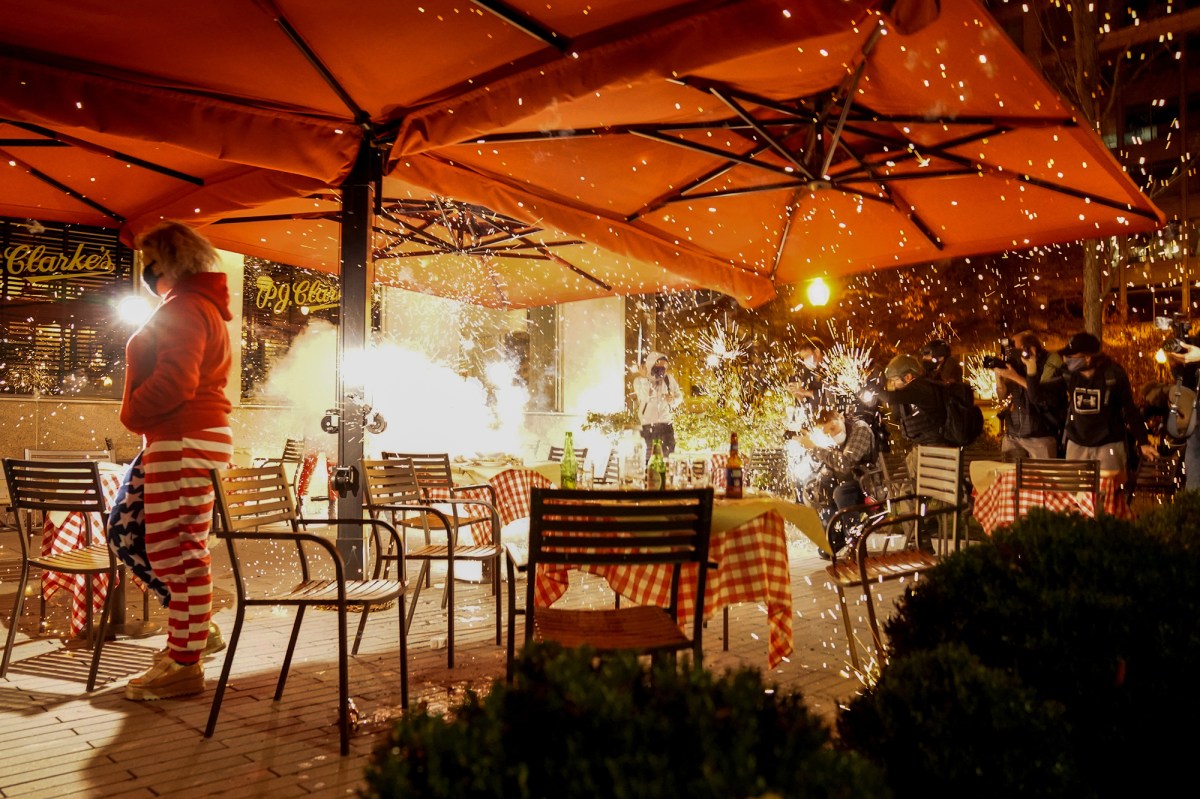 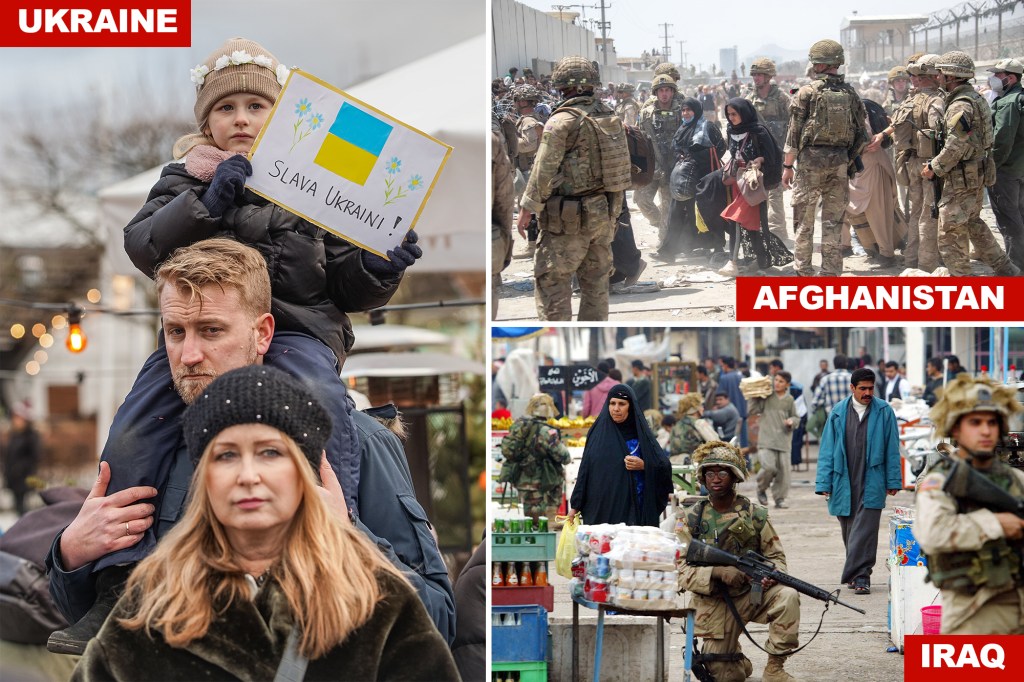 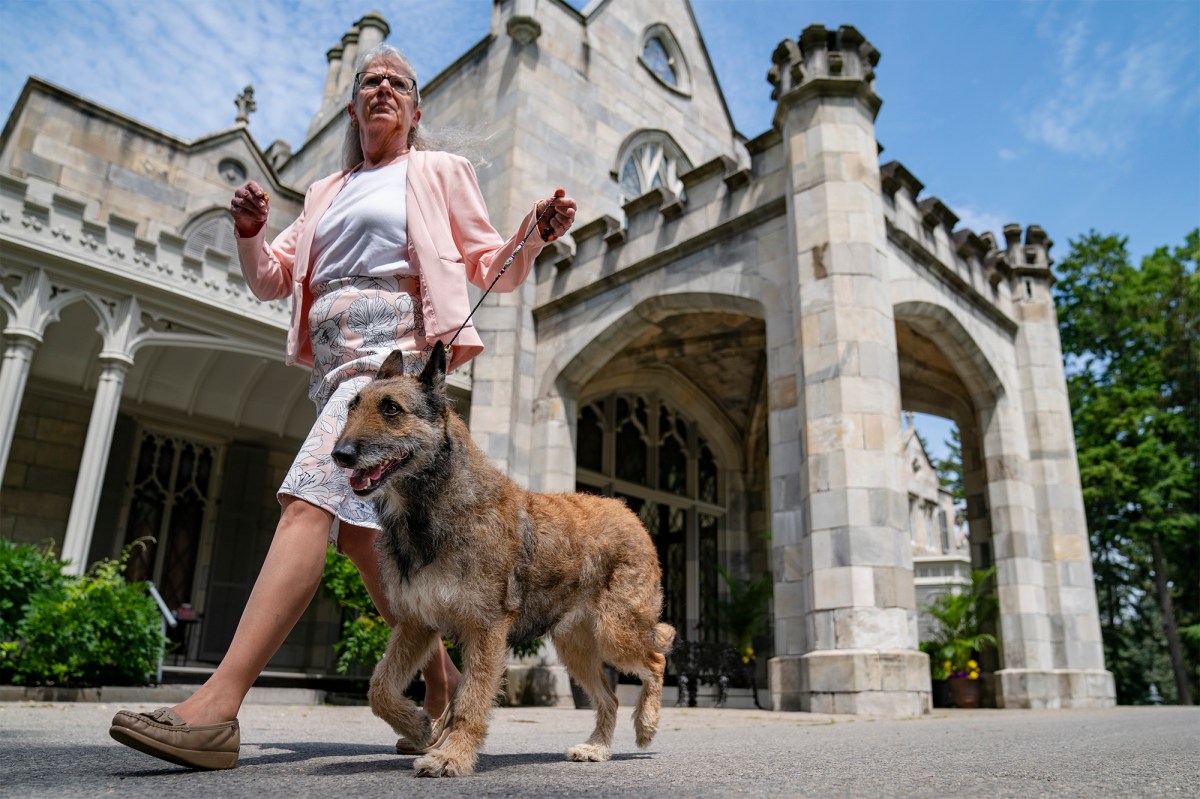 #Meet the 4 new breeds at the 2021 Westminster Dog Show