“What the hell is going on with Musk and Twitter?” 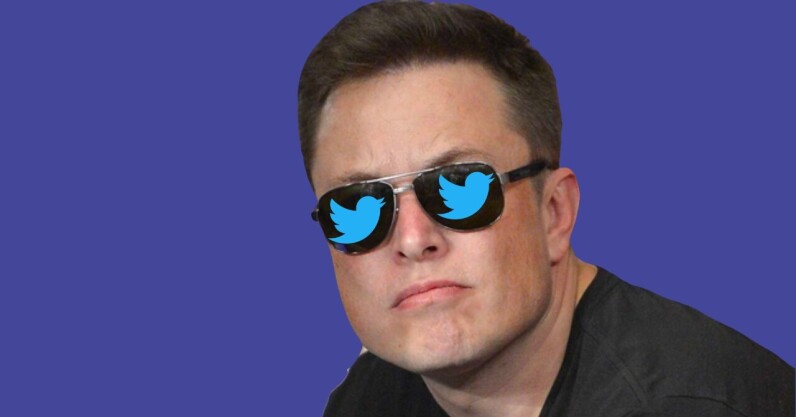 After playing a cat and mouse game with Twitter’s board seat, Elon Musk declared his ambition to buy 100% of the company’s shares yesterday.

Later, at TED 2022 in Vancouver, the Tesla CEO said that his intention to take over Twitter isn’t driven by economic motives.

At the same time, Twitter’s board of directors is considering its options to counter Musk’s bid.

A lot’s been going on in the Twitter-Musk universe in the past week, and things are moving at a frantic pace, so we’ll try to break down what’s happened till now, and what are the possibilities going forward.

The game of the board seat

The story kicked off last week, with Musk disclosing that he’s bought 9.2% shares in Twitter. The company’s CEO Parag Agrawal said that the SpaceX founder will join the social network’s board, with a condition that will prevent him from buying more than 14.9% shares.

This scenario changed over the weekend, with Musk tweeting a ton of suggestions for the service, including removing ‘w’ from its name, and turning its San Francisco headquarters into a shelter.

Later, he declared that he won’t join Twitter’s board, followed by an Agrawal’s tweet that contained a memo to employees with some snarky sentences.

Elon has decided not to join our board. I sent a brief note to the company, sharing with you all here. pic.twitter.com/lfrXACavvk

The language used in the memo, especially phrases like “contingent to a background check” and “[he] has to act in the best interest of the company and all our shareholders” raised eyebrows.

The bid and the reason

I know regulatory filings can be really boring, but you have to read this one. Why wouldn’t you read a document which has phrases that sound like Taylor Swift’s song lyrics: “I am not playing the back-and-forth game” and “I have moved straight to the end.”

Jokes aside, in the filing, Musk said without taking the company private, “it’s simply not a good investment without the changes that need to be made.” Mind you, indicating that he might sell his stake, if he doesn’t get to buy the whole bunch.

Later, speaking at TED 2022 held in Vancouver, the PayPal co-founder cleared his intentions about buying Twitter, and what he wanted to do with it.


In answer to the question about why he made the bid, he said he wanted it to become an “inclusive arena for free speech.”

“Twitter has become kind of the de facto town square. So it’s just really important that people have both the reality and the perception that they’re able to speak freely within the bounds of the law,” Musk said.

One of the major changes he wants to execute is to make Twitter’s algorithm open-source and host it on GitHub. Plus, he wants the social network to publish all actions taken on a tweet, so there’s no “behind the scenes manipulation, algorithmically or manually.”

Musk has long advocated a “free speech” model on social networks — especially Twitter. But his idea of the concept is murky. It can allude to an ideology that lets you tweet anything as long as it’s not illegal.

The definition of content’s legality changes per country and per region. And some governments can also prohibit social networks to publish the reason why a piece of content was taken down. An open-source codebase can’t do anything about that.

Sure, algorithms play a part in surfacing certain kinds of posts. But making them transparent doesn’t always solve problems of misinformation and moderation in different languages.

Musk also mentioned that buying out Twitter is not a money-minded move:

My strong intuitive sense is that having a public platform that is maximally trusted and broadly inclusive is extremely important.

If we look at the history of social networks, people flocked to a platform because they enjoyed the format, and trusted its operators at some level.

But as a service grows, it has to face different challenges like misinformation and hate speech. So it’s extremly difficult to build a platform that pleases a large chunk of its audience about its speech policies.

Musk mentioned that it’s possible he may not be able to buy the platform after all. That brings us to what the board is thinking about the world’s richest man’s bid.

In response, the Tesla CEO was swift in asking about the Kingdom’s ownership of Twitter, and its views on journalistic freedom of speech.

Interesting. Just two questions, if I may.

How much of Twitter does the Kingdom own, directly & indirectly?

What are the Kingdom’s views on journalistic freedom of speech?

According to a report from The Information, the board considers Musk’s offer an unwelcome one. They’re possibly preparing many ways to fight this bid, including a poison pill defense, as noted by Bloomberg.

In this tactic, the board offers existing shareholders to buy more stock at a discounted price, preventing a hostile takeover.

While this was going on, asset management company Vanguard Group increased its stake in Twitter to 10.3% — dethroning Musk as the social network’s largest shareholder.

He’s not the only one considering a Twitter takeover, though. A report by The New York Post suggested that private equity firm Therma Bravo is also contemplating about making a bid.

Multiple reports suggested that Twitter employees are uncomfortable with these developments, and some are even equating it to a “hostage situation.”

In an all-hands meeting on Thursday, Agrawal tried to reassure them by saying that he feels “everything would work out as it should.”

We can surely expect action-packed next few weeks, and hopefully a potential TV show about this saga a few years down the line.

Meanwhile, at TED 2022, Musk mentioned that he has a “plan-B” if Twitter rejects his bid. Everyone might be itching to know details about it, but I guess we’ll know about it from a Twitter poll, right?

#Got an Oculus Quest? Add a Counterweight for Comfort 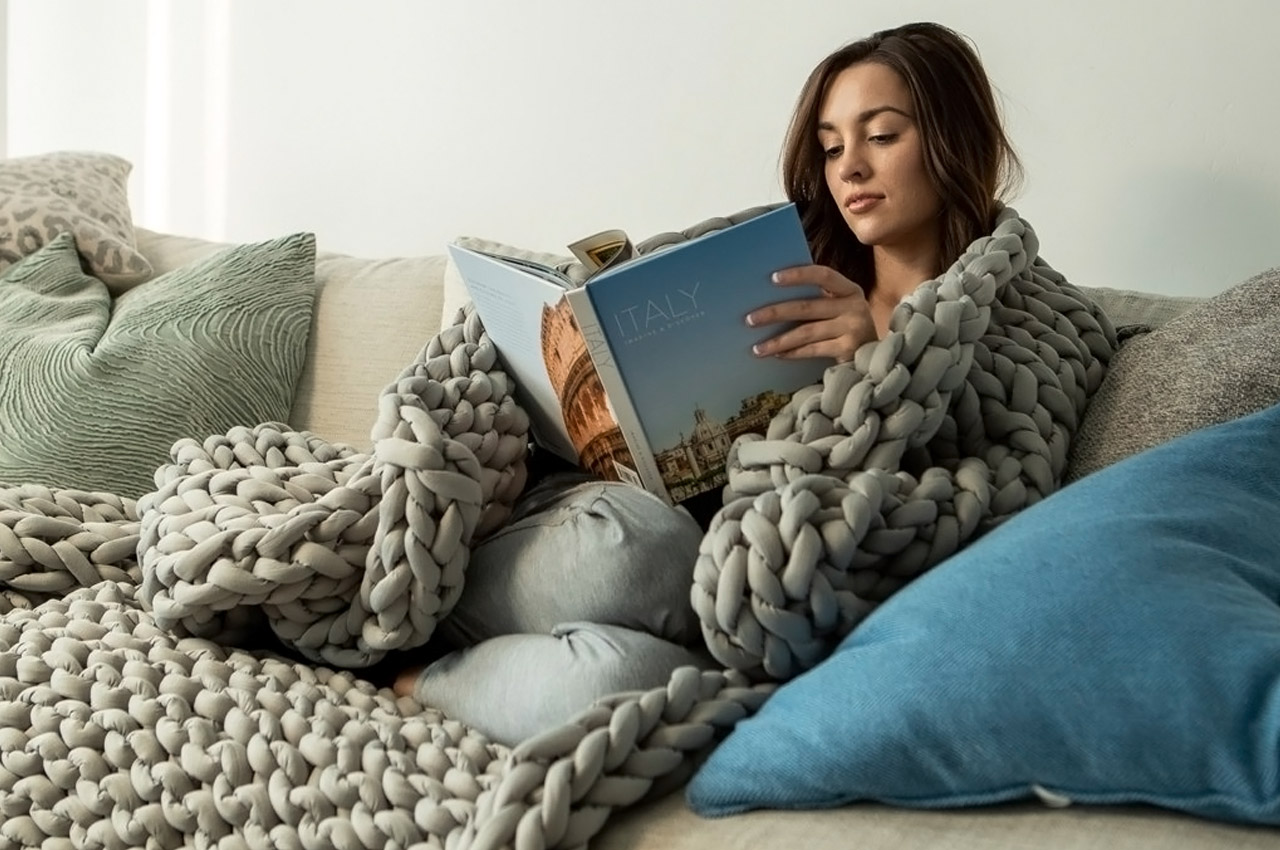 #Stay warm and cozy product designs are the perfect Christmas gifts for those homebodies who love staying indoors!

#Watch Out for Wordle Scams on iPhone and Android