“#What Is the Steam Deck, and Should You Buy One?”

The Steam Deck is a handheld gaming PC created by Valve. Picture a Nintendo Switch with standard PC hardware running standard PC games and you’ll have a pretty good idea of what to expect.

The Steam Deck Is a PC!

The Steam Deck is fundamentally just a PC. It uses standard PC hardware and runs standard PC operating systems like Linux and Windows—we’ll get to the software in a moment.

Valve’s Pierre-Loup Griffais revealed hardware specifications to IGN. Every Steam Deck uses the AMD Zen 2 CPU and RDNA 2 GPU architecture, and they all come with 16GB of RAM. And of course, it has Wi-Fi and Bluetooth.

The Steam Deck is a portable device with built-in controls—whether you prefer touchpads or joysticks, the Steam Deck has them. It has a seven-inch screen with 1280×800 resolution (that’s a 16:10 aspect ratio.) The screen has ambient light sensors to automatically adjust brightness, just like a modern mobile device.

Valve says you’ll get between two and eight hours of battery life depending on what you’re doing. It comes with a carrying case for portability, too.

Valve will also produce a docking station, giving you a way to dock the Steam Deck and play your games on a TV or monitor. But any USB-C dock will work with it: Again, it’s a PC.

What Operating System Does the Steam Deck Run?

The Steam Deck comes with a new version of SteamOS, Valve’s gaming operating system based on Linux. Valve is calling it SteamOS 3. An older version of SteamOS ran on Valve’s Steam Machines. It has a customized interface that looks a bit like Steam’s Big Picture mode—Small Picture mode, anyone?

But again: This is a PC. You can choose to install Windows 10 (or Windows 11) or another PC operating system on this device.

What Games Can the Steam Deck Play?

As it runs Steam OS by default, the Steam Deck will natively run Steam games that support Linux. However, Valve has also been working on a “Steam Play” feature that lets you play Windows games on Linux. it uses a modified version of the open-source Wine software, called Proton, to emulate Windows games directly on Linux.

Unlike typical Wine configuration, which can involve painstaking configuration and random bugs, Steam Play is designed to “just work” with Proton, offering easy installation of Windows games in just a few clicks. Valve is obviously incredibly confident about SteamOS’s compatibility with Windows games, promising that “your entire steam Library shows up, just like any PC” when you log into the Steam Deck with your Steam account.

However, you can choose to install Windows on your Steam Deck and get access to Steam’s full Windows library, too.

It can run anything else, too—from a web browser to a media server to a competing game store like the Epic Games Store or Blizzard’s Battle.net. (However, some of these applications may not work on Linux and may require you first install Windows.)

How Much Will the Steam Deck Cost?

The 64GB model uses slower eMMC storage, while the models with more storage use faster NVMe storage—the largest model has the fastest storage of all and also comes with an anti-glare screen.

Aside from the storage and screen, all models have identical hardware inside. Valve says you can extend the storage with an SD card, but you can’t upgrade the internal storage.

When Will the Steam Deck Be Released?

The Steam Deck will be released in December 2021. Valve is using a queue-based system: Starting on Friday, July 16, you will be able to reserve a spot in the queue to purchase one. Head to Steam to reserve your Steam Deck.

#The Blacklist season 9 premiere date: It's airing on Thursdays! 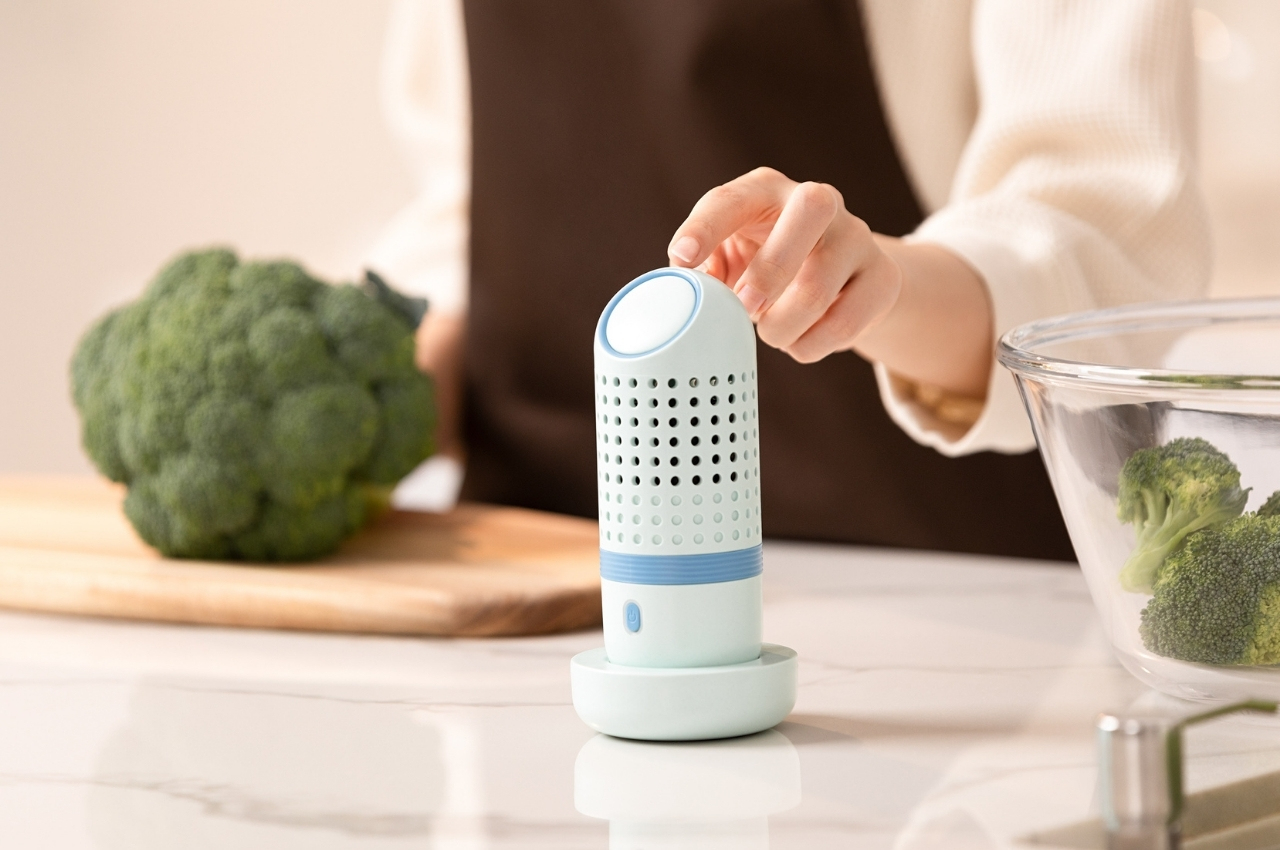